Dustin Poirier pulled out of UFC 230 with an undisclosed injury. The bout had been scheduled for a newly created 165 pound weight class, another reason to give Conor McGregor a title shot.  The fight between Diaz and Poirier had no title implications: https://www.bloodyelbow.com/2018/9/21/17885808/dustin-poirier-vs-nate-diaz-fight-ufc-165-pound-title-ufc-230-mma-news-lightweight Nate Diaz's reaction to the bout cancellation and

In the MMA arena, especially at Ultimate Fighting Championship (UFC), 2016 has Conor McGregor written all over itself. McGregor established himself as one of the all-time greats of UFC after being the first ever simultaneous two-division champion in the company's history. McGregor headed into 2016 after a record-breaking win against Jose 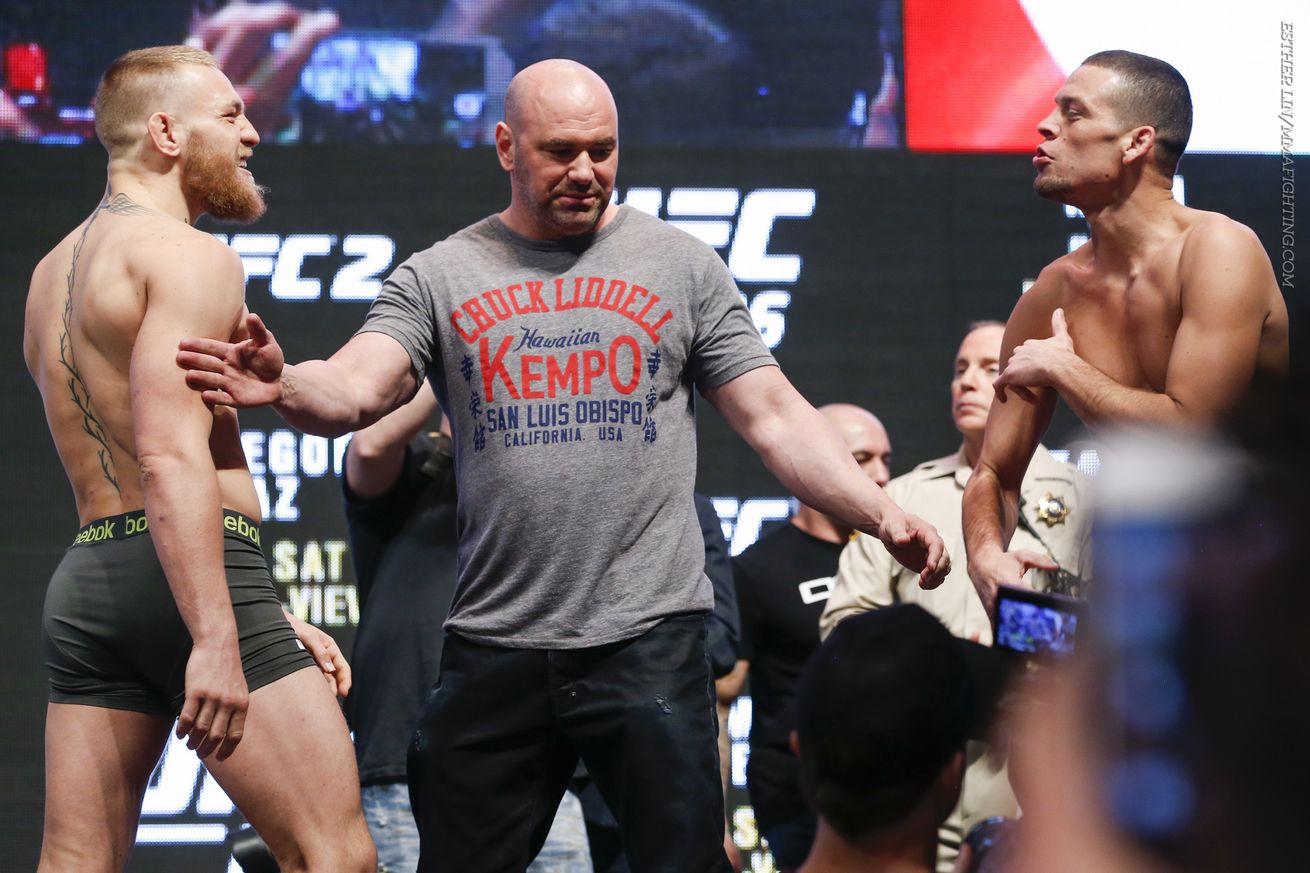 “I'm not going to get somewhere and say, 'OK, I'm done.' Success is never final; I'll just keep on going. The same way as failure never being fatal. Just keep going. I'm going to the stars and then past them.”- Conor McGregor. UFC 196 was and remains one of the

The long-awaited rematch between Conor McGregor (19-3) and Nate Diaz has been confirmed after the UFC announced that a deal has been done and the pair will square off in the Octagon again at UFC 202 in August. Back in March, Nate Diaz (19-10) recorded one of the biggest upsets in 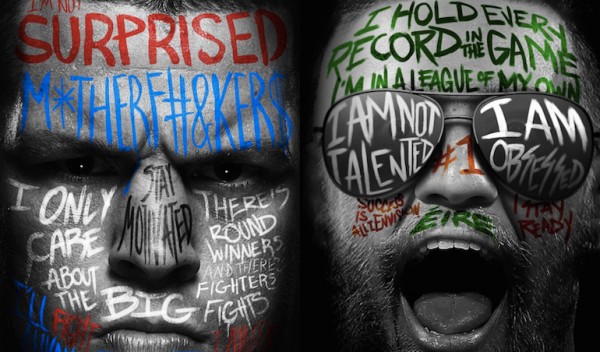 So it's official, the worst kept secret in the UFC has been announced. A welterweight rematch between Conor McGregor (19-3) and Nate Diaz will officially headline UFC 200 on July 9 in Las Vegas after UFC Tonight announced the official booking on Wednesday. Nate Diaz (19-10) rocked the UFC world when he