Skip to content
You are here
Home > Posts tagged "Richmond" 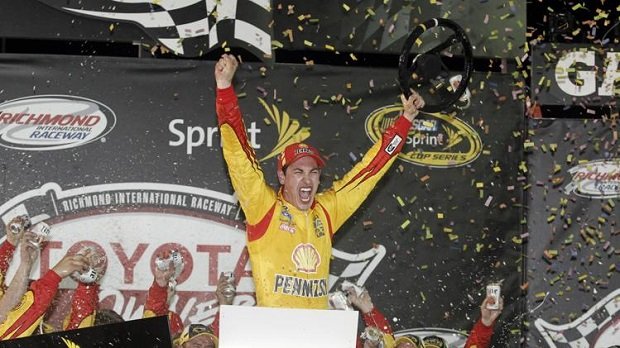 Joey Logano had never won on a short track until Saturday,he had a poor record at the track,recording only one top ten finish at Richmond in his six-year Sprint Cup career. Matt Kenseth, Brad Keselowski,and Jeff Gordon had a battle for the last handful of laps, Keselowski tried a number of

has published a new mt_pp."Matthew Ayles"
8 hours ago