Houston, TX—The Philadelphia 76ers were 35 seconds away from finally getting something other than goose egg in the win column against a very talented and versatile Houston Rockets squad. The score was 87-84 and although Houston had the ball with the clock running down, the worst that could happen was the game being tied with some time left on the clock for Philly.

But then all hell broke loose.

The 76ers offense got sloppy literally in the closing seconds it couldn’t afford to lose. James Harden of the Rockets was able to drive into the lane and earn a tough lay-up at the rim for the lead with just under ten seconds to go.

Plenty of time to get a good look, right? Not for Philly.

Michael Carter-Williams tried to play hero but fell short in a disappointing and stunning turn of events for the team representing the city of brotherly love. For a city known for a nickname involving the love between brothers, the Sixers have felt anything but love from the NBA and every team that they’ve played so far.

Now at 0-9, this 76ers team could still be worse than the team we saw take the court last season that ended with a 19-63 record. Off to such a bad start, fans of the game are already starting to wonder how far the tanking will have to go before Philadelphia finally becomes a contender again like the days of Allen Iverson.

The Rockets, on the other hand, can now enjoy their eighth victory in nine games and remain one of the top three teams in the Western Conference. It’s a tad early in the season to be looking at the specifics of the playoff picture in either conference, but as it stands right now we are going to have one heck of a bracket in the West.

In a dog-eat-dog atmosphere, the Sixers are going to need more than a genie or a magic wand to solve their problems. But at this point, getting a victory is nothing short of wishful thinking.

Keith Rivas contributes to World In Sport; for more sports updates and other news, follow him on Twitter @bkrivas95 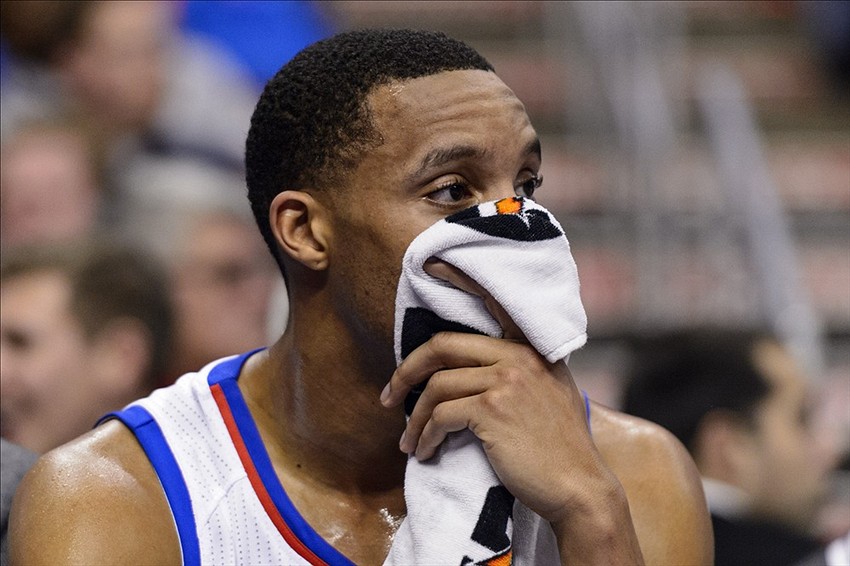