The career of George Best, soccer’s first playboy superstar, epitomizes all the contradictions of the 1960s. From glorious and creative free expression to dissolution, Best was a poster child for all the good and the bad that decade came to represent.

Born soon after the end of World War Two into a Protestant working-class family in Belfast, Northern Ireland.

George Best soon showed a remarkable talent for soccer. Although academically smart, his only true passion was for the ball at his feet.

At the age of six his father instilled in him a lesson that was to serve him well for the rest of his sporting life: to be a footballer, learn to use your weaker foot and become a two-footed player.

The skinny young Best was told by a number of Irish soccer clubs that he was too small ever to make it as a professional player.

Thus when the teenager got an offer from Manchester United to play for them, he couldn’t contain himself.

“I ran to the end of our street to tell all my pals”, said Best in a British TV interview. “They all thought I was totally crazy!”

His first time at United was an unhappy one and didn’t last long. He was young and homesick and soon returned to Belfast.

It was the legendary manager, Sir Matt Busby, who took Best under his wing and saw him through that early rough patch, bringing him back to Manchester and guiding his fledgeling career.

Whatever Busby said to Best, it worked. “Georgie”, as he became known, was soon slaloming his way down the sidelines, beating bemused defenders with consummate ease.

His pace, acceleration, balance and awareness of his teammates’ positioning made him an instant crowd favorite.

He could drive to the by-line or cut inside with equal effect. Opponents simply couldn’t handle his unpredictability.

He played soccer as a form of free jazz: improvisation and spontaneity inside the structure of a fixed form.

The term “flair player” could have been invented simply to describe his unique brand of genius.

One thing that many who watched him have noted is his refusal to go down under a heavy tackle. His determination and stubborn desire to succeed made him stand out in an era when few others did the same.

Much like Lionel Messi or Cristiano Ronaldo, two of today’s greatest players, this slight wraith simply rode heavy challenge after challenge, ignoring physical risks in an effort to achieve perfection.

The rise of television played a major role in elevating Best to prominence. He was the first star to have many of his exploits caught on film.

With millions tuned in to watch the BBC’s Saturday soccer highlights show “Match of the Day”, he became the first truly household name in the sport. Kids everywhere wanted to be him, and did what kids do everywhere and copied his every move.

Marketers were quick to latch into this new phenomenon, and Best was soon to be seen advertising everything from aftershave to sausages.

He also had the looks. Women were drawn to him like moths to a candle.

“Whenever George looked at you, you felt you were the only woman in the world,” claimed one of Best’s old girlfriends.

The “Swinging Sixties” were in full bloom, and Best was soon seen at trendy night spots more than he was on the soccer pitch.

The late nights, the drinking and womanizing were all later to exact a heavy price, but for the young Georgie, life in the ‘60’s was an unbelievable rush.

He set a scoring record for Manchester United by netting six times in a single match. What made this feat even more remarkable was that it was his first game back after a six-week suspension, the longest of its kind at the time.

“I got a bit tired by the end,” said Best, “It should’ve been seven or eight!”

Yet by the early ’70s, Best was washed up. He wasn’t enjoying the game anymore.

The pressures of being the first soccer superstar had finally taken their toll. He became unfit, didn’t train as hard, and felt he no longer had anything to offer to Manchester United.

“I spent 90% of my money on women, drink and fast cars. The rest I wasted,” he was often quoted as saying.

He retired – twice – in two years before Fulham gave him a final chance to grace the English stage.

He’d already played in the US, and the lure of lucrative contracts brought him back to the then-thriving NASL.

Even in these twilight years, Best was able to thrill those who lined up to watch him. That he was a big fish in a small pond made no difference. His style and substance bloomed for one last time in the US, before his career ended in Australia in 1983.

Best was also known for some of the most outrageously funny soccer quotes of all time. When asked how close to kick-off he’d ever had sex, he replied

“Err…I think it was half-time!” On another occasion he said “I spent a lot of money on booze, birds and fast cars. The rest I just squandered.”

Looking back at his life just before his death, Best was more philosophical. “I loved the game. That’s what I did it for. All the other rubbish they’ll forget about”, he concluded.

ALSO READ: Lloyd Honeyghan “Ragamuffin Man” In the Fight of His Life

All we can do is agree with him that, in the end, that’s all that mattered.

George Best’s legend will live on as long as fans appreciate flair and grace and individual brilliance.

Awards: 1968 European Player of the Year 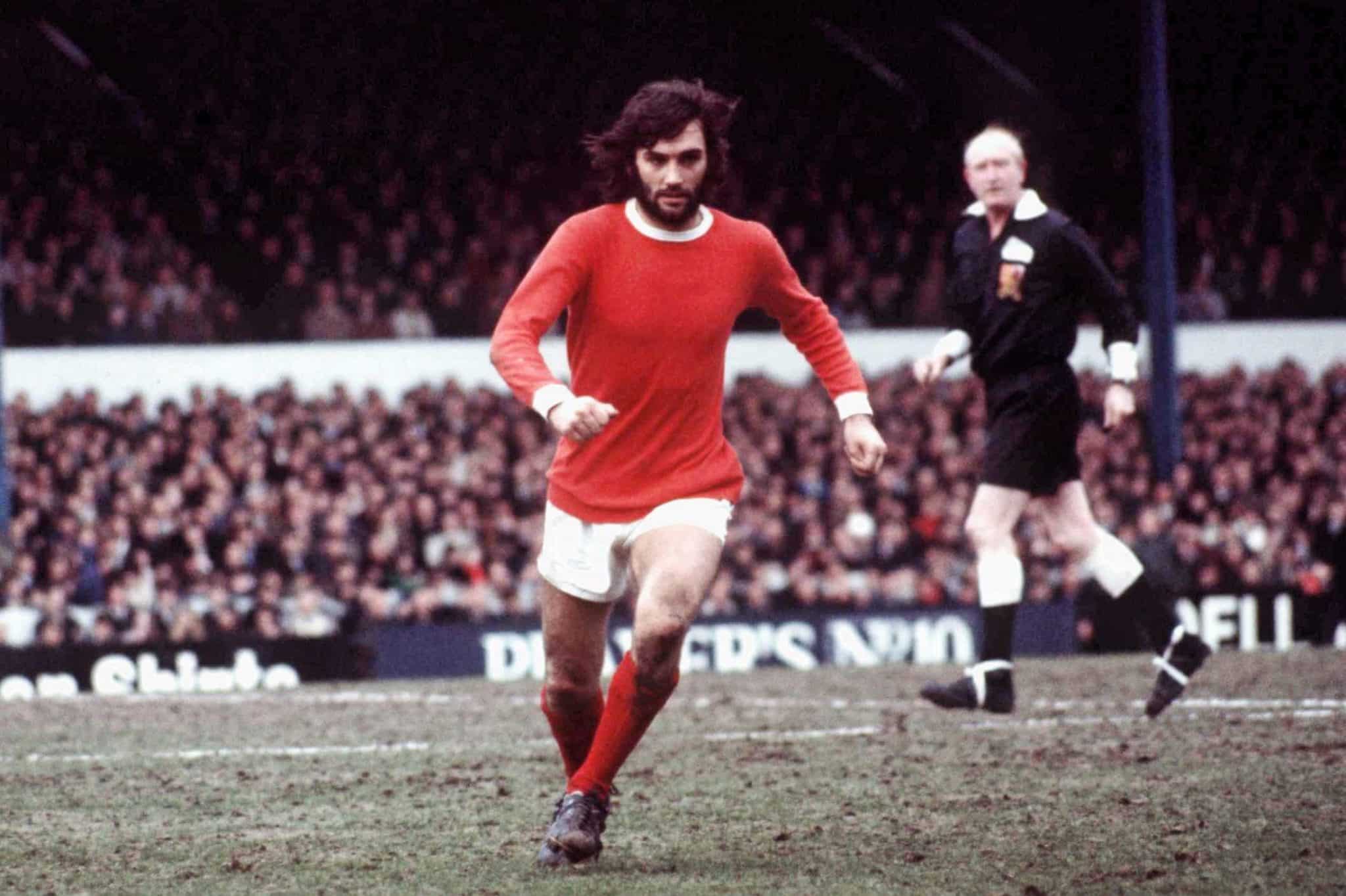