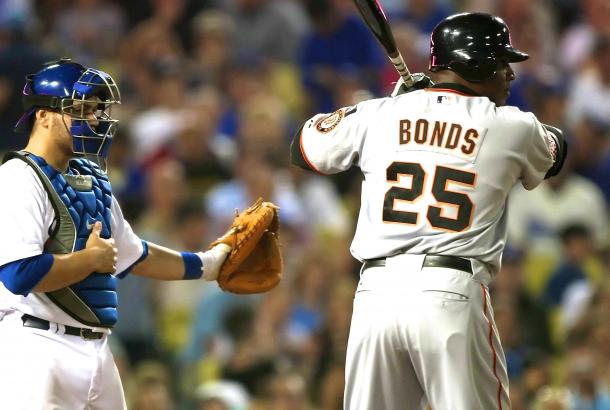 Baseball becomes a strange sport in the late summer. As the playoff races begin and trade deadlines approach, front offices across the league have to make a series of hard decisions, beginning with the core question: “Can my team make the playoffs?”

There are significant financial benefits if a team makes a deep playoff run, and as many commentators continue to remind us, flags fly forever.

Teams like the Red Sox, Yankees, Giants, Dodgers, or Cardinals can easily afford to take a risk by spending money or trading prospects in a season where they are unlikely to win the World Series, but small-market or historically unsuccessful teams do not have that luxury. Trading prospects or signing expensive free agents can devastate future seasons for some teams.

Organizations such as the Cubs and Astros are particularly interesting. They are historically and currently horrible and they are not just rebuilding, but they are rebuilding with a plan and a timeline. Many expect both of these teams to be playoff or pennant contenders in the next few years as they stockpile top prospects and convince their ownership that the big day is coming soon.

With this in mind, what happens when the front office is wrong? What happens when you think it is your year and you are simply dead wrong? This week, I’d like to remind readers of one such occasion, when the Seattle Mariners sold the farm in an attempt to win.

Leading the AL West by 3.5 games and with memories of the 1995 post-season run in mind, the M’s decided to shore up their rotation and bullpen by offloading prospects and young players. Seattle sent Jason Varitek and Derek Lowe to Boston in exchange for the fairly mediocre reliever/closer Heathcliff Slocumb. At the moment it may have seemed to be pragmatic, but most could tell it was shortsighted.

To make up for our lack of situational knowledge as the 15 years of passing time make us highly susceptible to 20/20 hindsight, we will simply look at advanced metrics. Varitek had no major league experience, but was clearly a top prospect. Both Slocumb and Lowe were below replacement level at -0.8 WAR, but Slocumb had proven experience, coming off of a 3.1 WAR season.

Lowe was unproven, but had potential. Hoping for more stability, and potentially seeing a return to Slocumb’s previous performance, the Mariners made a move intended for the post-season and neglected the future. But, flags fly forever.

On the same day, Seattle traded the young slugger Jose Cruz Jr. to the Blue Jays for additional bullpen help in the form of Mike Timlin and Paul Spoljaric (Timlin was thrown in, with the real prize being Spoljaric). Once again, this was a textbook case of shortsighted trades. Seattle was leading the league in runs per game with 5.71, but was almost half a run below the league average in runs allowed per game.

It is easy to see how these trades were pitched to the front office and ownership, yet looking back nearly everybody can see that they were an utter failure.

The Mariners finished the regular season in good shape, improving their lead to six games over the Angels, but couldn’t hold the heavy hitting Orioles who beat them 9-3 twice in the Kingdome before a series clinching victory in Game 4. The Mariners slipped back into mediocrity for the 1998 and 1999 seasons before reaching the post-season again. 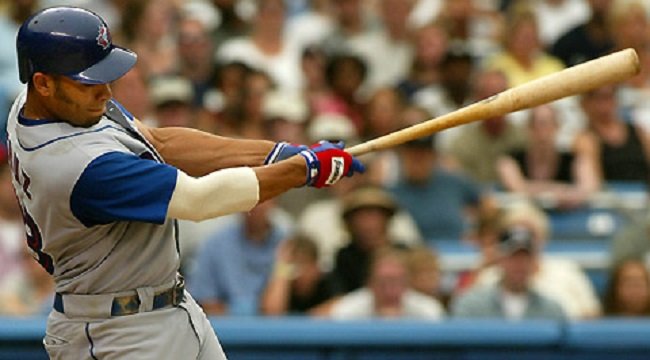