Back in ancient times, Greeks, Romans and Egyptians would leave behind monuments to their gods and leaders (the roles were often combined).  Sportsmen would sometimes be depicted on mosaics, frescoes or pottery but when it came to statuary there is virtually no extant examples of named sportspeople.

In modern times, things have changed – we still put up statues to exemplary leaders but sportsmen and women have been elevated to the point when often, due to public demand and subscription, permanent monuments to their greatness are erected in community spaces.

Such is the case with Bruce Lee (1940-1973). This superlative Hong Kong American martial artist was revered in his lifetime and after his untimely death at the age of 33, his reputation and fan base have only continued to grow.  Such is the admiration that is felt for him in Hong Kong, this amazing statue of him takes pride of place on the city’s waterfront.

It is amazing – and more details follow.  However, we would like to know your favourite monument dedicated to a sportsman or woman, so please read through to the end to learn how to submit your own.

There is a fan club dedicated to Bruce Lee in Hong Kong which to this day has thousands of members.  They petitioned the local government for a statue to be erected to honour Lee’s legacy and in 2005 – over thirty years after his death, they finally got their way. 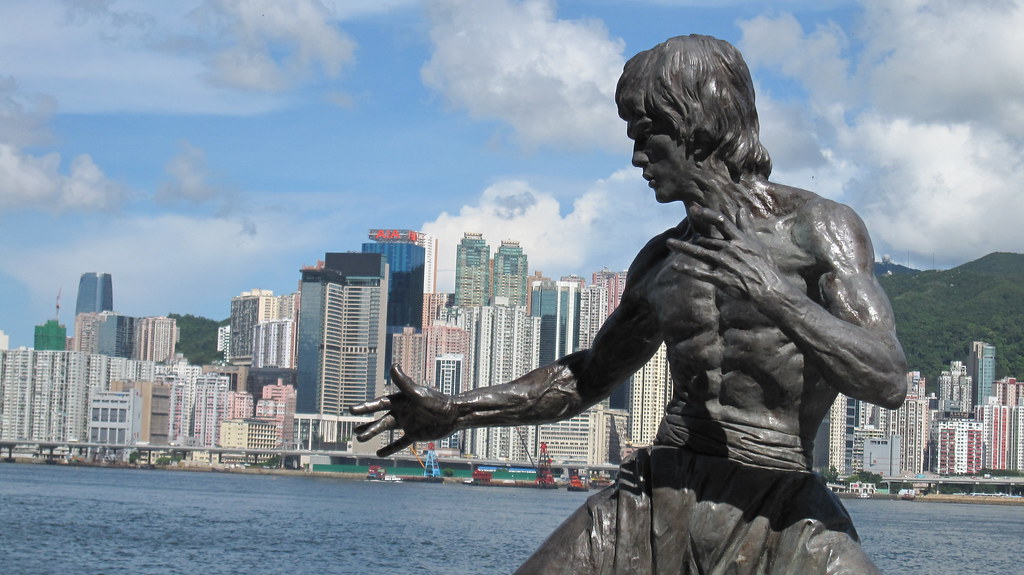 Erected along the city’s Avenue of Stars, the bronze statue is 2.5 meters high and was created by the artist Cao Chong-en.  If you are familiar with Lee’s movies, then you will recognize this classic pose from 1972’s “Fist of Fury”.

It is probably the most iconic image of the martial artist and had previously appeared on the poster which adorned many a bedroom.  This bronze masterpiece captures the muscular poise of Hong Kong’s most famous son meticulously.  The statue often has flowers placed at its feet – a kind of votive offering to Lee and his legacy. 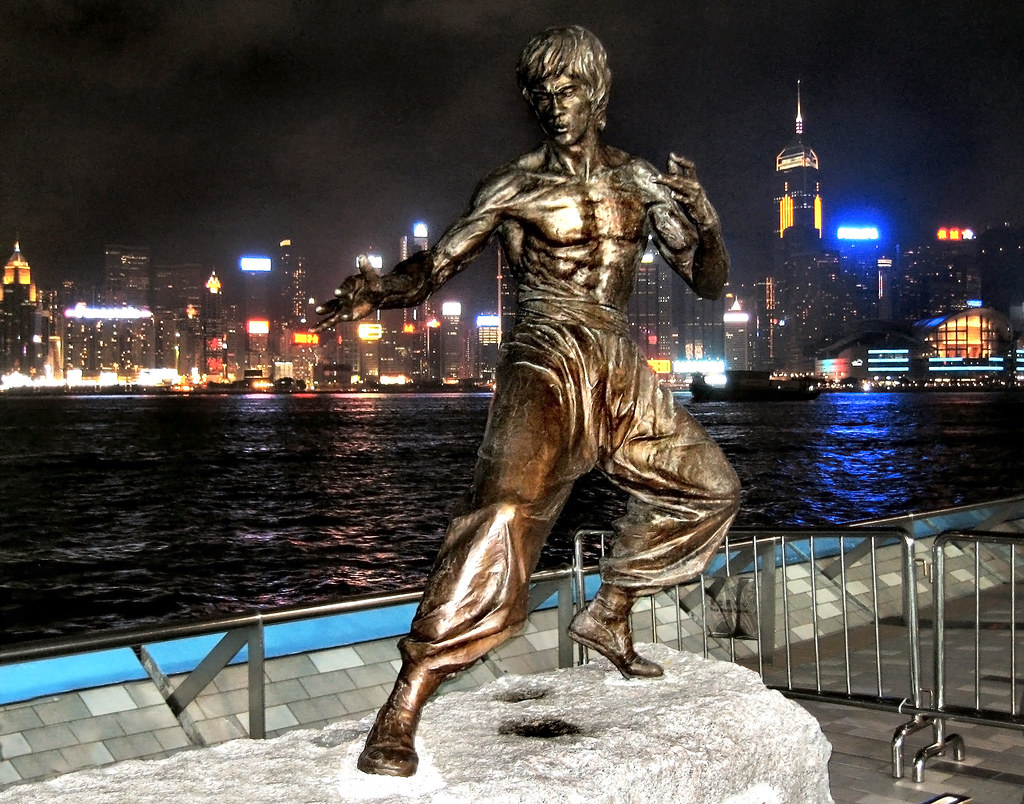 This is one of the many reasons why this is my favourite sculpture/statue of a sportsperson.  As well as the sheer electricity of the statue – it looks like Lee is about to come back to life at any moment – I love its positioning against the grandeur of Hong Kong’s harbour.

I thought it would be great to put a collection of sports statues together in a post for World in Sport but need your help!  What is your favourite monument to a sportsman or woman in the world?  Let me know in the comments section below and I will put them all together in a post for the rest of the world to admire too!  Thanks, readers – much appreciated! 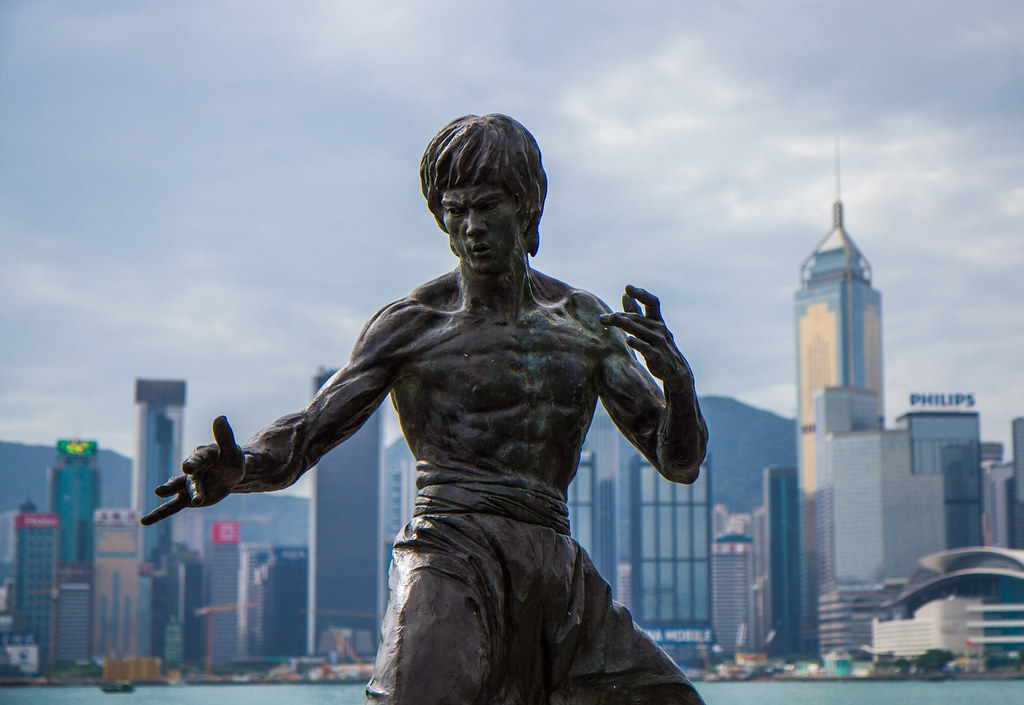