The most underrated football players of all time

Not only football fans, but enthusiasts and punchers have also ever heard of the players who are always in the spotlight. The top players are always discussed and can be seen in the top magazines, advertisements and TV shows. Not all the popular soccer stars, though, are much better than those who stay unrecognised even despite their splendid performance and great mastery.

Who are they? This is a subject of discussion, of course, as such rating can be regarded as somewhat of a matter of taste. The ratings of Forbes, top magazines like the World Soccer or Match, betting websites are created according to the most important matches results; here we will highlight the facts and personalities who were undeservingly missed by a wide audience.

When it comes to Barcelona FC, the names that come to one’s mind first are Lionel Messi, Maradona, Xavi or Ronaldinho, but it is slightly possible that you see Sergio Busquets in charts of top football players. However, most professional experts admit he is one of the key players of Barcelona and Spain National team.

In the beginning of his career, which started with the La Liga game in 2008 (Barcelona vs. Racing Santander 13 September 2008), he was often criticized for simulations that became the source of some famous internet memes. In addition, he seemed a professional but rather plain player he was just doing his job without any creative touch, which makes matches and footballers special.

However, after several years of being in Barcelona, Busquets recommended himself as the irreplaceable team member. His strong sides are the accuracy and speed; 95 percent of his passes reach its aim according to the FIFA.com and UEFA.com statistics records.

Clarence Seedorf is not actually that underrated according to Champions, the official UEFA magazine, he once took the 7th place in the Top-20 Champion League players of all times and gained 14 individual honours, including UEFA Best Midfielder Award in 2006–07 and FIFA Club World Cup Silver Ball.

Surprisingly, few top charts include Seedorf in the list, and it was so even before he finished his career as a player in 2013. He did make several major mistakes and went through failures, but he still was a player of highest excellence with the unique honours. For instance, he was the youngest professional player of Ajax and the only football player who has won the Champion League with three different teams: Ajax, Real and Milano.

The world rating of Schweinsteiger might be lower than he deserves due to his poor experience during Manchester United period because of the traumas he got during the games and training; the health issues also prevented him from brilliant performance in The 2012 UEFA Championship. He was hardly criticized by soccer fans, media and other players but, in the end, he still remains a distinguished player of the Bayern.

Schweinsteiger is not recognized as one of the greatest world players, but Germany treated him more favourably. He was honoured by Joachim Low who claimed Bastian was one of the key German midfielders; his fans mostly value him for the unique ability to predict the rival’s tactic and keep control of the whole game; he showed a mixture of tactics and proficiency. Bastian was rated as the Footballer of the year in Germany and won several UEFA and FIFA awards.

Klaas-Jan Huntelaar, honoured as Dutch Football Talent of the Year 2003-2004, is famous mainly in terms of the European League performance. However, his gains in the international performance with the Netherlands National Team are also quite impressive: 42 goals of 78 matches and 48 wins over different teams during the League.

Throughout his whole career, he scored 400 goals, which makes him pretty close to the list of top ten world strikers. He has not become a big football star; however, one cannot deny the importance of his role in the National team and Ajax, the main football club of his history as a striker.

It might be that Icardi still has a long way ahead him to deserve more respect and acknowledgement as he is an active player with great talent. The rumours of his private life may drive out his merits as a footballer and this is a rather disappointing fact to soccer experts who see great potential in him as a forward.

Sampdoria owes him for his irreplaceable contribution to the wins over Juventus, Pescara, Rome and Genoa. Goal.com, the international football web portal, have published several reviews and interviews mentioning Mauro Icardi; according to experts and coaches, Icardi’s strong side is his physical ability: stamina, speed, cunning. He may not be a kind of a player who is good at tactics, but his skills are enough to show stability in his performance.

As a football personality, Thomas Muller is a contradictive player. He doesn’t play in any classical style and does not have perfect physical characteristics; he is often criticised for lacking such qualities as stamina or accuracy but at the same time his game is great support for Bayern as well as the National team.

His talent is playing versatilely and predicting the game to switch between different roles. He is not a solo player who act independently but the one who has a real tactics intelligence gift.

The worst or the unluckiest?

Is it possible that a good player stays in the shadow of the world stars? Sure it is. But could the stars become what they are without a strong team and talented partners? Doubtfully. Each player matters, they say, and being underrated does not mean being worse than the others. Sometimes it takes more luck than skills to find yourself on the crest of the wave and there is a chance that many acting talents remained unseen just by accident.. 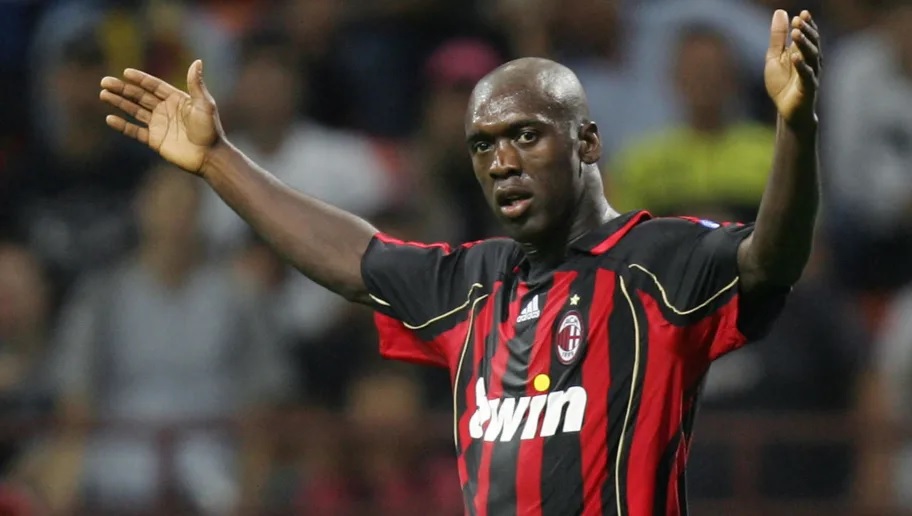