Indian cricket has been on the rise since the inaugural season of the Indian Premier League (IPL) in 2008. The IPL is a true cricketing spectacle for fans all around the globe and has blessed the Indian National Cricket Team with the finest of cricketers for over a decade, including Hardik Pandya, Suryakumar Yadav, Shreyas Iyer, and Ravindra Jadeja, to name a few. Indian cricket team has gone from strength to strength over the years, and more than ever now, when there is enough in the tank to send two sets of players to different parts of the world to compete in different formats. It truly is incredible the amount of talent the country is producing. Currently, the Indian team is competing in the shortest form of the game, Twenty20 against Ireland, whereas another star-studded squad is gearing up to face England in a rescheduled Test match beginning on July 1. However, India has failed to win any major ICC tournament since 2013, when they defeated England in their backyard to lift the ICC Champions Trophy.

Going into every tournament with arguably the strongest squad and as favourites, India has still failed to capitalise on it. What do we think the reason behind this is? Is it over-reliance on some players, is it captaincy, is it the pressure of winning a major tournament, is it over-exhaustion, or is it the management failing to realise their best XI on the given day due to the amount of talent at their disposal?

There is no doubt that over-exhaustion is a part of whatever the reason is, the team is failing to perform at the highest level. Team India plays the maximum number of fixtures in a calendar year solely because they generate the most revenue for the Board of Control for Cricket in India (BCCI) and the International Cricket Council (ICC). In 2021, as per various reports, BCCI made a whopping Rs 3730 crores in the Covid era, which is a clear indication that the cricketing boards are ready to exploit the players to generate more profit, much like the European Super League just that this is going on in cricket for several years now. It has become even more challenging in recent years due to the bio-bubble where players are isolated from their families and the outside world for an extended period until the event concludes or they are eliminated.

The BCCI will continue to receive staggering sums of money from sponsors and broadcasters, so the number of fixtures the team plays is unlikely to go down soon. Despite this, do we think the team management is missing a trick in picking their best XI for a game?

More often than not, it has been a case of one bad match in ICC events for the team. It boils down to the brilliance of former skipper Virat Kohli and current captain Rohit Sharma in white-ball cricket. The pair has been exceptional, but if India loses a few quick wickets in a knockout game all of a sudden, the middle order is exposed and cannot deal with that pressure as this is an unfamiliar situation for them. Team India needs to have a plan B as it is clear that the team lacks a clear idea whenever they lose quick wickets at the top of the order.

Also, you cannot go into a world cup not knowing who your number four batter is (2019 50-over world cup) or neglect your most successful bowler in T20 world cups like India did with Ravi Ashwin in the last edition of the T20 world cup. The team failed to read the pitches in the UAE despite playing two back-to-back IPL in these conditions. There were several other critical factors if we look back at the selections made in the last year’s T20 world cup, be it the exclusion of Yuzvendra Chahal or overlooking an in-form Deepak Chahar for not a fully fit Bhuvneshwar Kumar.

ALSO READ:  Eoin Morgan: After 7701 ODI runs, is it time he moved on?
Embed from Getty Images

Leg spinners like Wanindu Hasaranga, Adam Zampa, Adil Rashid and Ish Sodhi dominated the tournament, and an Indian bowling attack without Chahal lacked the X-factor. This is just one example from the recent past where the management failed to realize their best XI and paid the price for it with an early elimination from the tournament. Is this a clear-cut case of too much talent that has been thrown at the selectors and the management because of the IPL, or are we looking beyond the obvious, and this has just been a case of over-exhaustion?

The wait for Indian cricket fans has been agonizingly long, but with a new era on the rise with Rahul Dravid and Rohit Sharma at the helm, it will be interesting to see what tricks team India pull out to end their nine-year drought to lift an ICC trophy when they take part in the latest edition of the T20 world cup later this year in Australia. 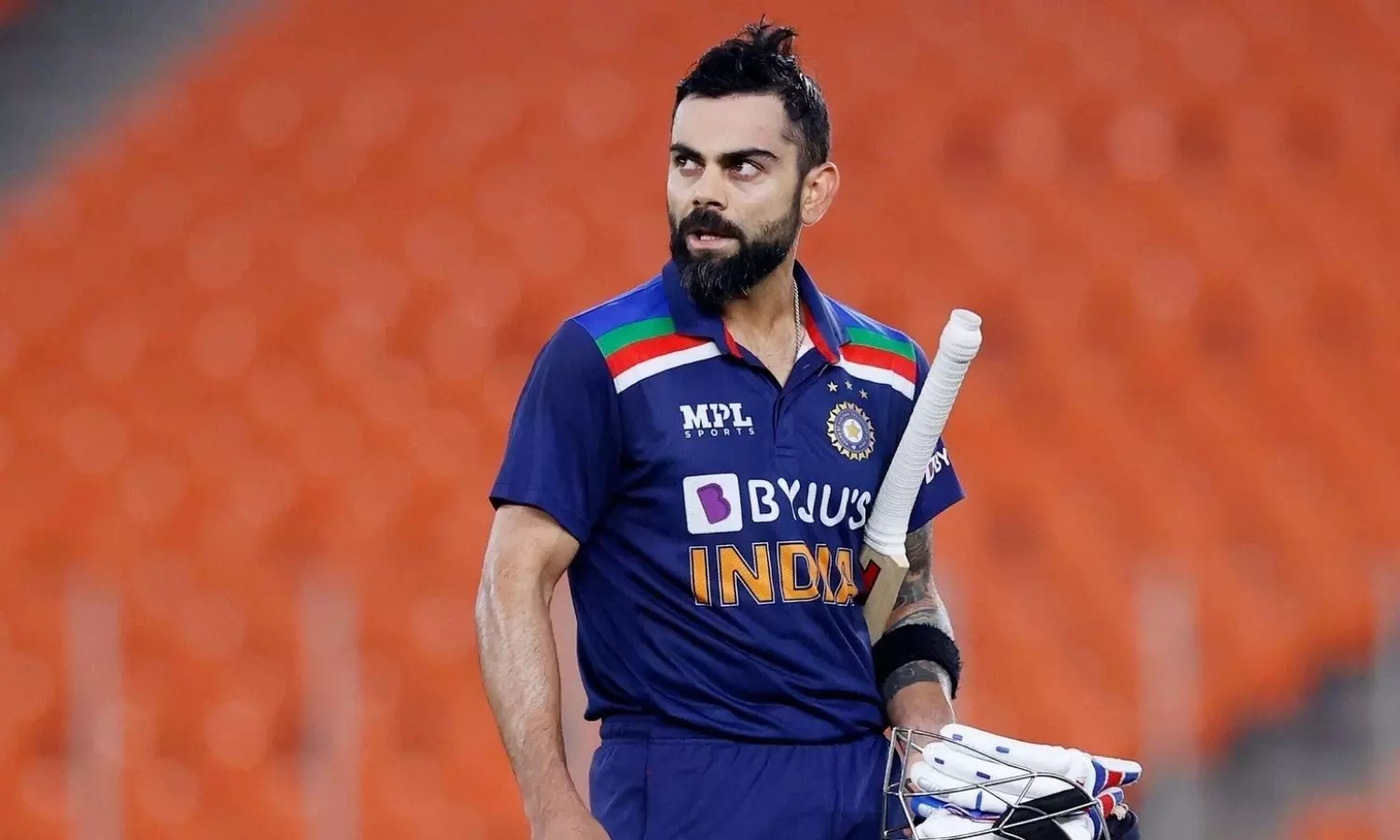