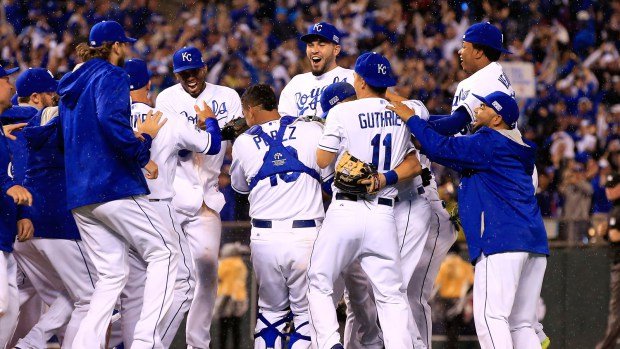 In 2012, when the Royals farm system was widely accepted as the most promising in all of baseball, Ned Yost used to hear from his opposing coaches how happy they were that his Royals were on the rise. He would always complain about their praise, saying “I want teams to hate coming (to Kansas City.)”

Yost didn’t want the Royals to be the little brother of the AL Central any longer. He wanted his squad right at the top of the standings, where die-hard fans exchange low blows and loathe their opponents relentlessly. This, in his mind, was a side dish to success.

Two years later, the Royals are on a six game winning streak that has been filled with diving catches, game saving homeruns, and extra inning finishes. They’ve taken down the overall favorites with a three game sweep, and have already started working on the winners of the perennial best division in baseball, taking a 2-0 lead on the Baltimore Orioles.

And yet, a recent ESPN poll showed that a whopping 68% of baseball fans are rooting for the Royals to top the Orioles, despite having a smaller fan base throughout the nation. It’d be easy to say that the reason is simply pity, given that the Royals previously hadn’t made the playoffs in 29 years. But why the Royals? Other tortured franchises are sentenced to being the butt end of every sports joke. The Minnesota Timberwolves, the Jacksonville Jaguars, The Houston Astros, none of these teams are well-liked by general fans.

The real reason is deeper than pity. The Royals have a place in the hearts of sports fans because they represent something that was thought to be lost forever, left behind when the passion and grace of sports was seemingly washed out and replaced by over-commercialization and an unhealthy obsession with the mistakes and flaws of our most celebrated athletes.

Watching the headlines of the last few years will tell you everything. Every month a new negative story breaks out and infiltrates every sports media outlet out there: Aaron Hernandez’s murder case, Donald Sterling’s appalling racist comments, Ray Rice and Adrian Peterson’s combined abuse allegations. The good-hearted sports news simply slipped through the cracks.

Then, a couple of weeks ago, a new brand of headlines started to intrigue journalists and fans alike. A small market team in our most unbalanced league made the postseason for the first time since 1985, after years of continuous losing seasons. In a superstar-centered American sports culture, they’re composed of small name players who work together, make the best of every hit, and as their left fielder Alex Gordon put it, “find ways to win.” They excite us with their timely hits and freak fielding plays, but they pull our heartstrings with their passion and optimism.

It was just this week when a story broke about first basemen Eric Hosmer inviting Royals fans to a bar and offering to pay the tab. It was the kind of story that reporters always fear is too boring, yet fans cherished it with the same golden nostalgia an old man feels when he sees a remake of his first car. They remind us not only of the pre-steroid era, but of the emotions and thrills that made sports so fascinating in the first place.

Kansas City is running through the playoffs faster than Terrence Gore himself, but as it turns out, Ned Yost was wrong. The Royals are dominating, and we still love them. 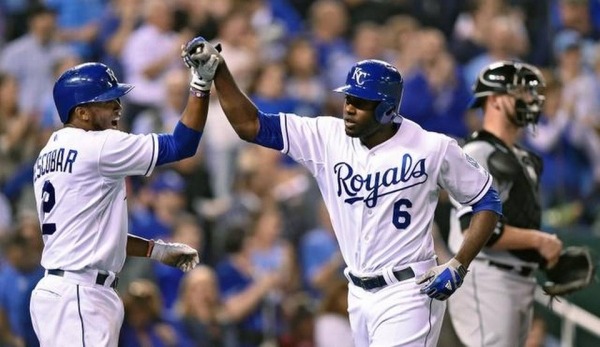