The 2020 MLB first-year player’s draft took place on June 10th, 2020. The first five picks are what most people would think the best options for each team, but that may not be so true. In this story, I will go over the strengths and weaknesses of each of the first five picks and how they fit on their team.

Pick Number One: The Detroit Tigers select Spencer Torkelson. The first baseman from Arizona State. Torkelson had 54 home runs in 127 games in college and his college career was cut short due to the pandemic. He’s an above-average sized guy and a right-handed hitter. He reminds me of a Paul Goldschmidt type player. He has a very balanced swing and uses his legs a lot which is where he gets his power from. The first baseman is great at pulling the ball to all fields and even does so with power. He has specifically powerful hits to right field. He was announced at the draft as a third baseman but will most likely only play first. 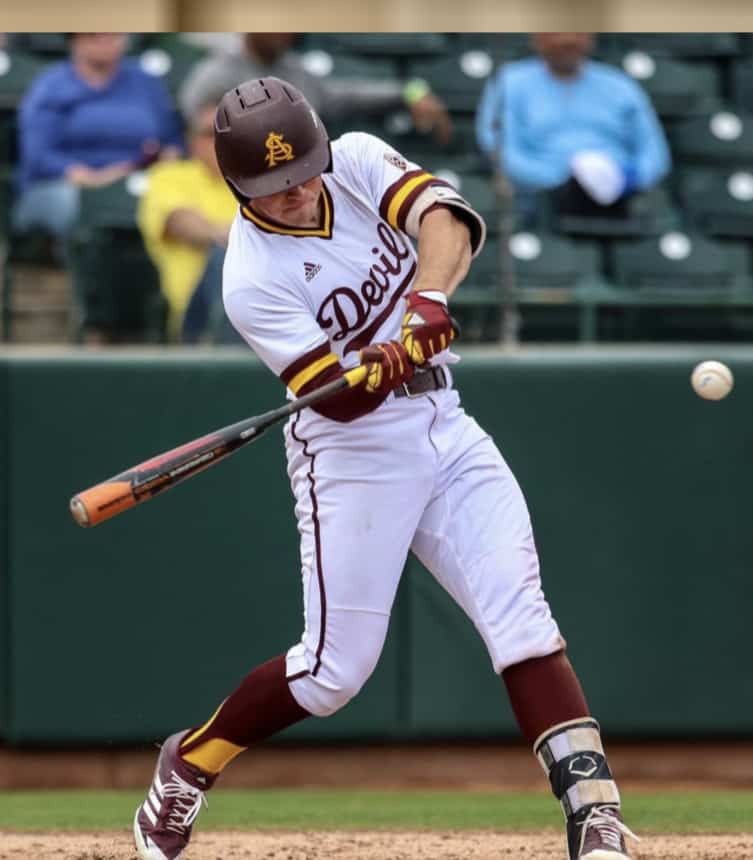 Pick Number Two: The Baltimore Orioles select Heston Kjerstad a right fielder from the University of Arkansas. Heston Kjerstad has a .395 average coming out of college. He is a left handed hitting corner outfielder. Multiple sources ranked him as the tenth best prospect pre-draft. His swing has been compared to former NL MVP Christian Yelich. He seems to get jammed on fastballs but also has great power potential. He is mostly a line drive hitter though, aided by metal bats or weak competition. Overall, not worth the number two pick. 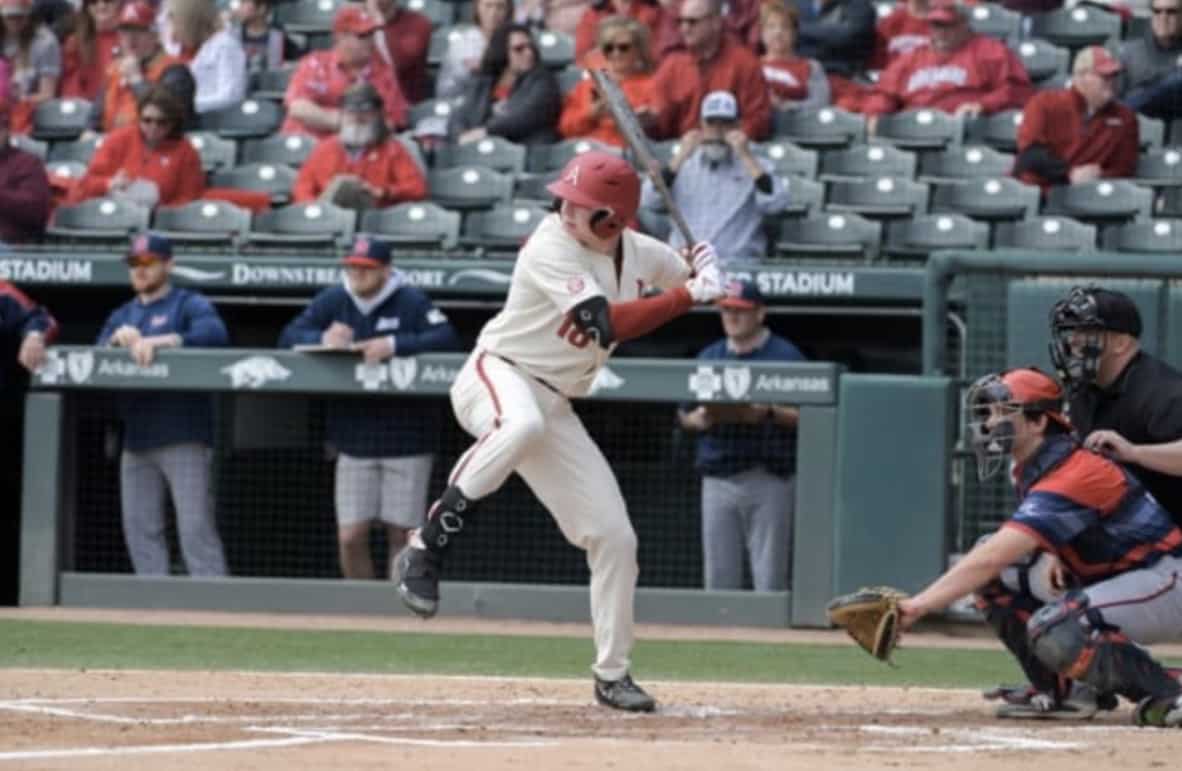 Pick Number Three: The Miami Marlins select Max Meyer a right handed pitcher out of Minnesota State. He has topped out at a 100 mph fastball but could possibly come out of the bullpen. He has been compared to Walker Beuhler, another hard-throwing right-hander. The Marlins could really use some pitching and I think this pick was definitely worth it. 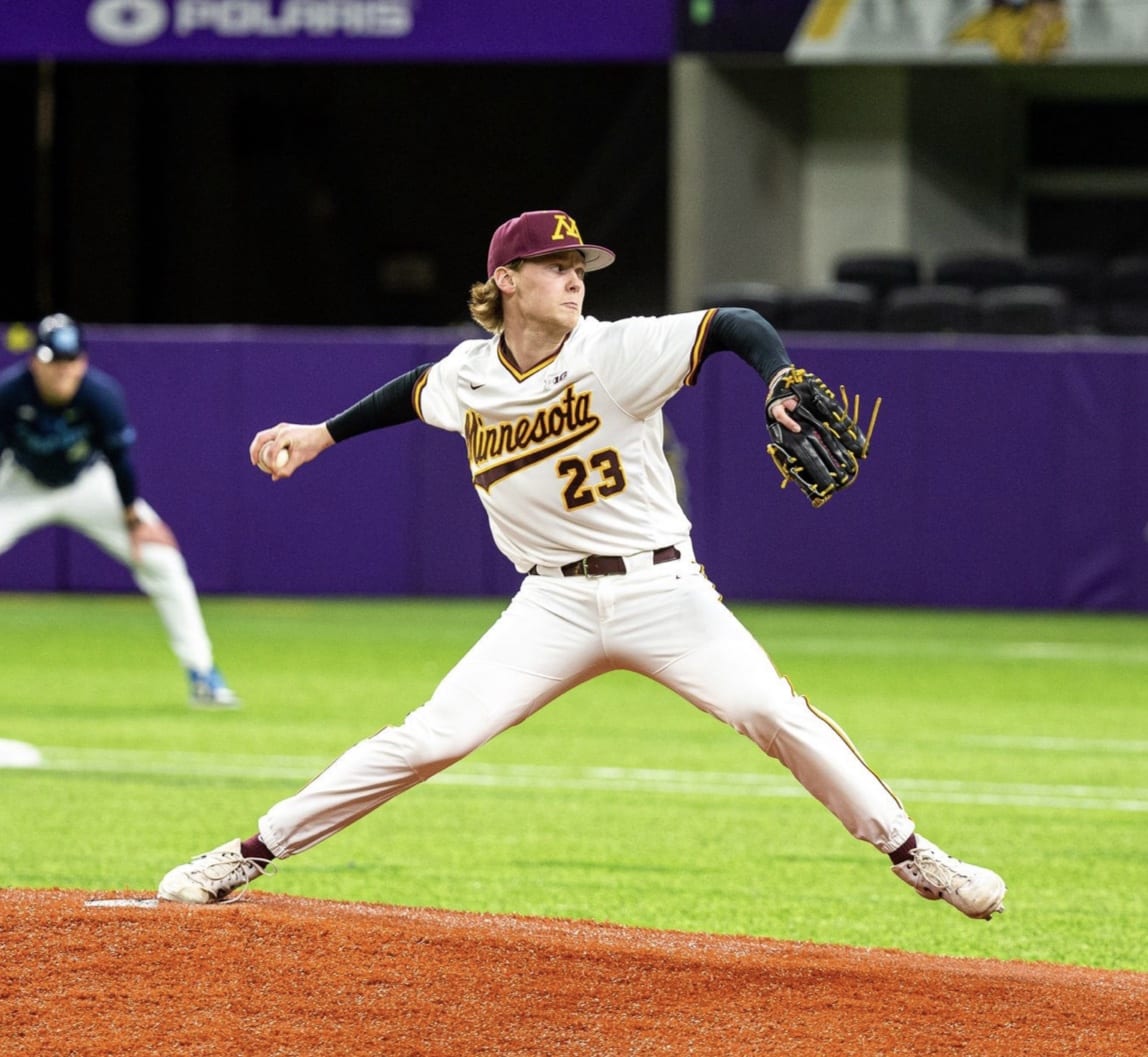 Pick Number Four: The Kansas City Royals select Asa Lacy a left-handed pitcher from Texas A & M. Lacy was an ace on his college team but did suffer from control issues. He’s a 6’4 215 lbs pitcher. He looks towering on the mound, a very intimidating pitcher to face. He has a nasty curveball/slider and looks to add a slurve when getting major-league help. 94–95 mph fastball and looks effortless when he throws. He’s going to be a real problem when facing the lefties because it’s going to be basically impossible to hit the ball. Great pick up by the Royals. 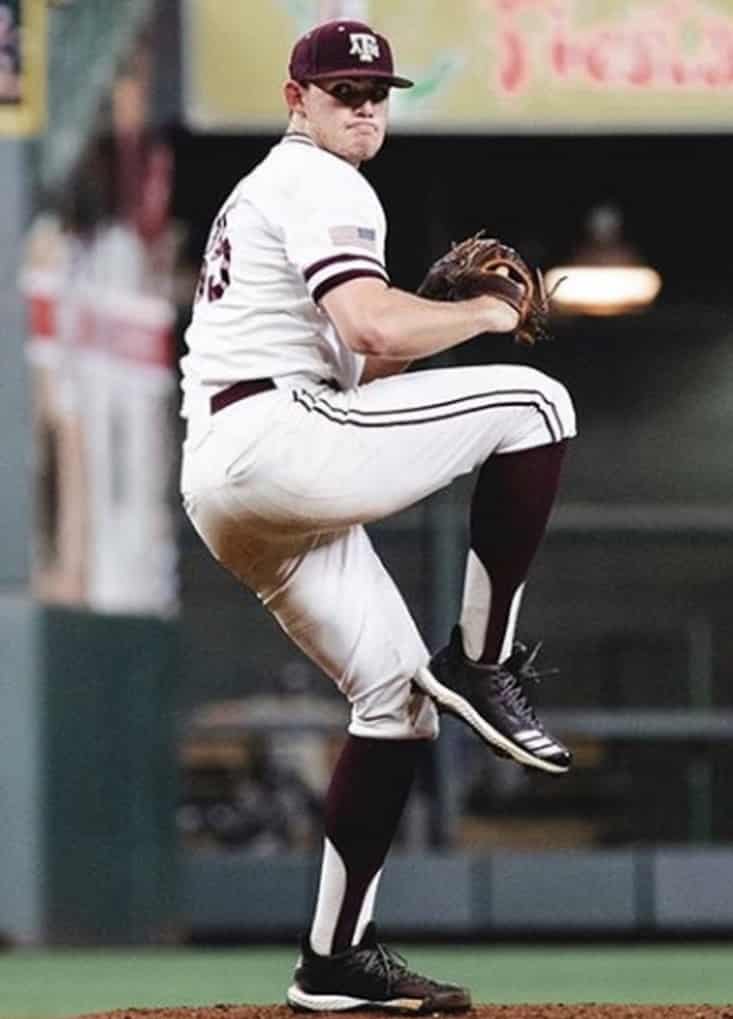 Pick Number Five: The Toronto Blue Jays select Austin Martin the Third Baseman out of Vanderbilt college. He has a .392 average in his college career with 10 homers. Martin was originally projected to be the second overall pick. One of the most exciting prospects of this whole draft. He is classified as a Shortstop/ Second Baseman, but can play a multitude of positions and really takes on the name Utility man. He generates the majority of his power when he pulls the ball, hits for a high average and can run the based well. He was compared to Mookie Betts which makes this a great addition to the team. 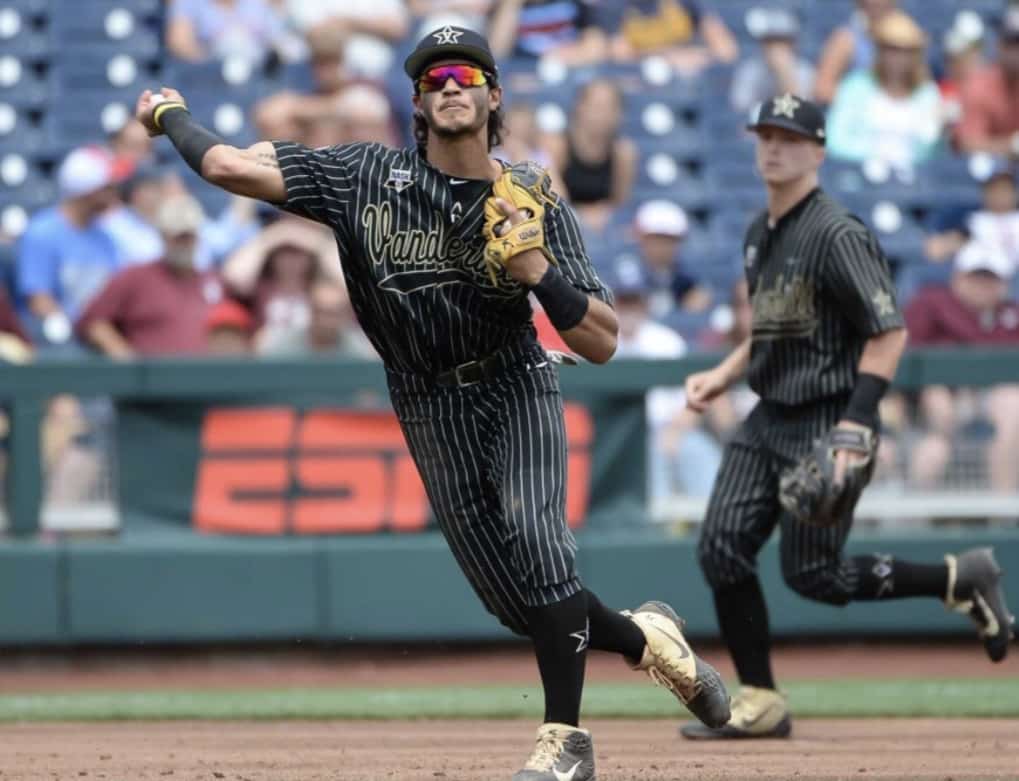 All of these guys whether a good fit or not are going to be exciting to watch in the future. And I think all of them are going to be great players even though they have some weaknesses. 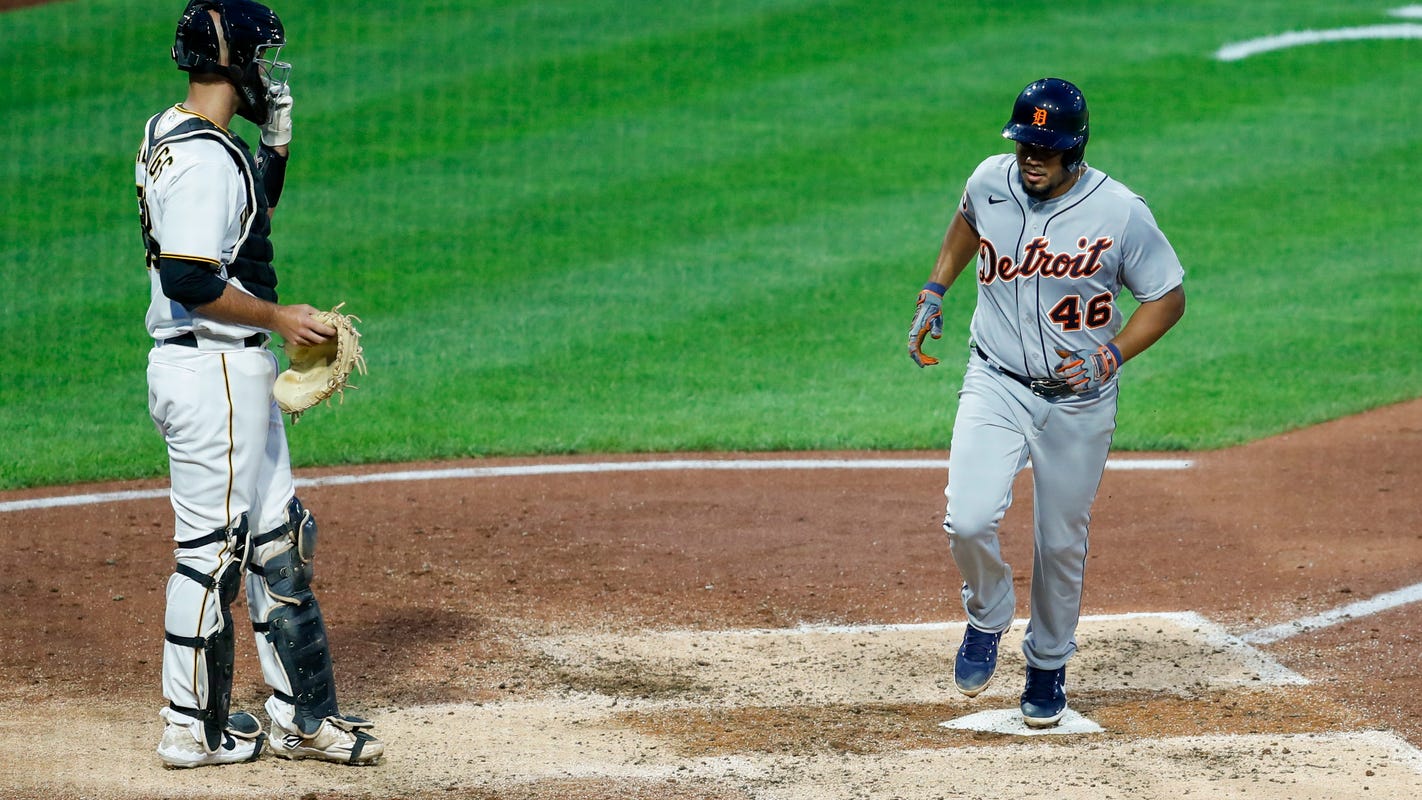