The departure of Tyreek Hill has marked the beginning of the end for the Kansas City Chiefs’ dominance of the AFC Conference. The Chiefs have reached the AFC Championship Game for the last four seasons, advancing to the Super Bowl twice and winning one Vince Lombardi Trophy. The connection between Patrick Mahomes, Travis Kelce and Hill was the essential cog in their success.

Hill’s tenure has now ended after being traded to the Miami Dolphins for a litany of draft picks, including a first and second-rounder in the 2022 Draft. As a result of the move, the Chiefs have fallen behind the Buffalo Bills in the minds of the bookmakers in the NFL betting odds, being backed at 9/2 to win the AFC Conference in the 2022 campaign. The Chiefs defeated the Bills in the Divisional Round in overtime last season before falling to the Cincinnati Bengals.

However, without the presence of Hill, the Chiefs have lost the most dynamic part of their offense. Kelce remains arguably the best tight end in the NFL, although there are a number of challenges to his crown.

At the age of 33, Kelce will be tested not only to maintain his All-Pro standards but also to stand up to the continued rigours of the game over the middle of the field. The tight end battled injuries at times last season and remained available for Mahomes and his team when they needed him most.

Kelce will have taken on even more responsibility in the passing game, and teams will know that he will be the primary target of Mahomes without Hill in a Chiefs uniform. It will be a battle of both endurance and stamina to ensure that Kelce is fit and healthy when the Chiefs need him the most in the stretch run of the campaign.

More will be required of Mecole Hardman along with free-agent signings JuJu Smith-Schuster and Marquez Valdes-Scantling. Smith-Schuster had two excellent seasons in Pittsburgh but has not been the same since the 2019 campaign.

Valdes-Scantling was inconsistent, to say the least with Aaron Rodgers in Green Bay. Hardman has a similar skillset to Hill but has not looked as refined in his connection with Mahomes. There will be a noticeable drop-off from the standard that Hill produced compared to the new players on the Chiefs’ offense.

Kansas City’s offense has lit up the NFL since Mahomes replaced Alex Smith as their starter in the 2018 campaign. However, they may look back at regret that they were only able to win one Super Bowl which came in the 2019 season courtesy of a dramatic comeback against the San Francisco 49ers.

The AFC is loaded with talent, with the Bills, Bengals, Denver Broncos, Los Angeles Chargers, Tennessee Titans, Indianapolis Colts, Cleveland Browns, and Baltimore Ravens all seemingly capable of making a run to the Super Bowl in the 2022 campaign.

Mahomes and his teammates will have to dig deep and produce their best under pressure, but it seems that their run at the top of the conference has come to an abrupt halt. 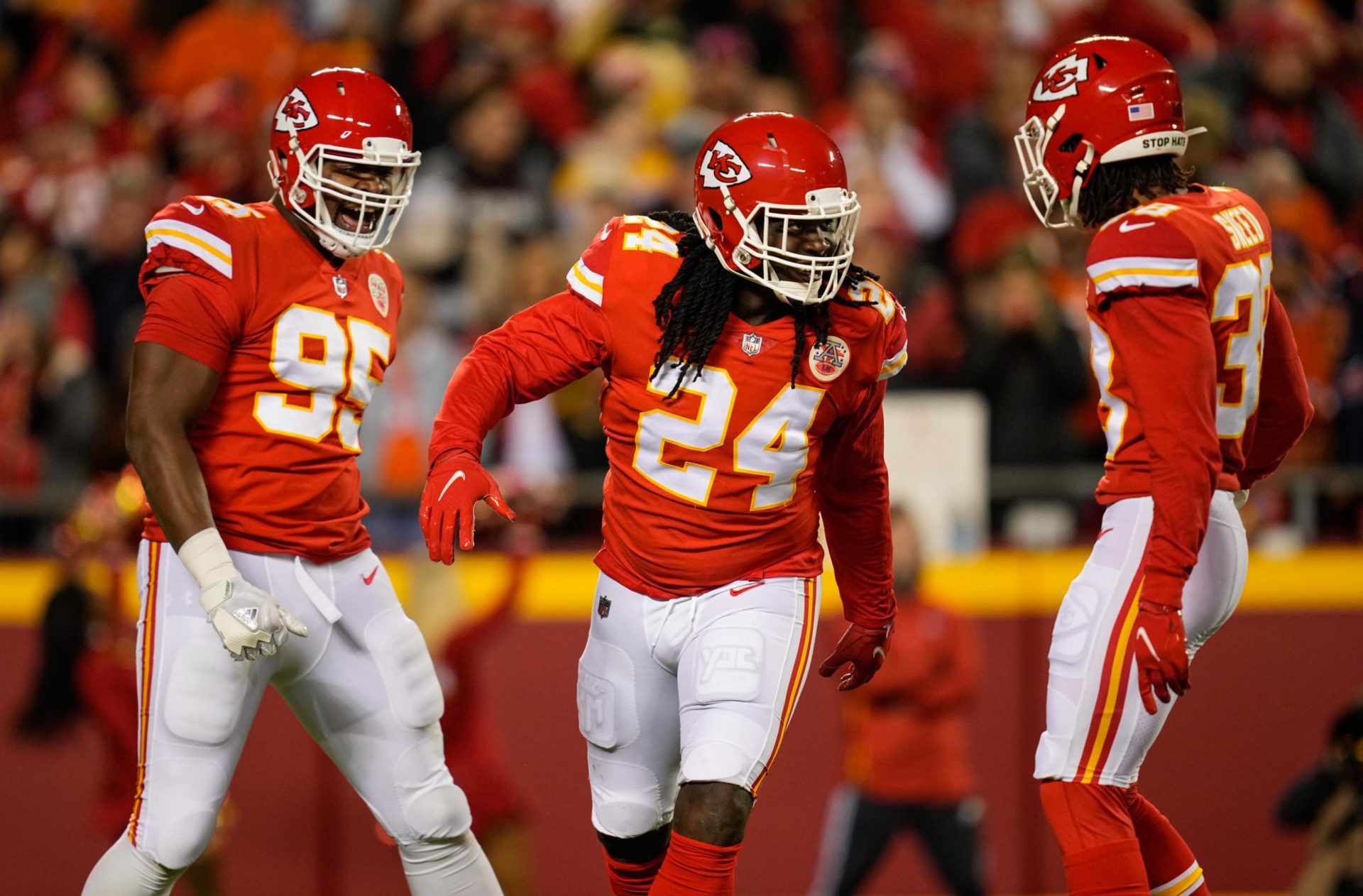