The major golf tournaments around the world have undoubtedly provided many thrilling moments over the years. From new records, fierce duels and the making of legendary players, some remarkable achievements now appear lost in time, but they have all earned their place in history, inspiring amateur and professional golfers alike.

As the oldest tournament in history and still mentioned regularly in the latest golf news, the Open has been captivating golfers since 1860. Young Tom Morris, son of the legendary golfer, Old Tom Morris, became the youngest ever champion in 1868 at the age of just seventeen. Even more remarkable, he is still the only player to win four consecutive titles. In 1977, golf fans were treated to a hotly contested battle that became known as the Duel in the Sun. Prolonged dry weather caused yellow-tinged greens to play fast as Jack Nicklaus and Tom Watson kept identical scores throughout. The nail-biting drama wouldn’t be concluded until the very end, with Watson winning by a single stroke.

The Masters Championship was established in Augusta, Georgia, in 1934 by the amateur golfer, Bobby Jones. The most prestigious prize is a green jacket awarded to the winner by the previous champion. In 1966, Jack Nicklaus had the distinctive honour of awarding himself the prize, being the first golfer to win two consecutive championships. His achievement has since been matched by Tiger Woods and Nick Faldo, but Nicklaus still holds the record for six Masters titles.

One of the most tense single shots was played by Tiger Woods in the 2005 championship. At the sixteenth hole he overplayed his shot, but on regaining the green, the ball seemed to take on a life of its own. Agonisingly slow, it edged a millimetre at a time towards the hole and almost came to a standstill before eventually dropping over the edge. When golfing fans bet here at online betting sites, whether it’s the Masters or any other popular golfing tournament, many often chose Tiger Woods himself as their firm favourite.

When the US Open was first contested in Rhode island in 1895, the prize of $150 was awarded to Horace Rawlins, a twenty-one-year-old professional golfer from England. By 2022, the prize money had grown to an incredible $17.5 million. Events turned full circle as another Englishman, Matt Fitpatrick, snatched the victory in spite of becoming dramatically stuck in a sand bunker at the eighteenth hole.

One of the greatest comebacks was staged by Arnold Palmer in the 1960 US Open. With only one round left to play, Palmer was languishing in fifteenth place. However, he was mortified to learn that journalists had already written him out of the competition. Fuelled by indignation, Palmer played incredible shots throughout the remainder of the tournament, overwhelming all of his rivals to land the title.

Since the first PGA in 1916, the winner has been allowed to take home the Wanamaker Trophy, a gigantic silver urn weighing twenty-four pounds, however, it must be returned in time for the next championship. When Walter Hagen won it for the third time in 1925, he asked a taxi driver to deliver it to his hotel, but the trophy went missing en route. Desperate to cover up the loss, Hagen played brilliant golf to win the next two championships. He was forced to confess when beaten in 1928 by Leo Diegel.

In 2012, Rory McIlroy of Northern Ireland was competing in the PGA at Kiawah Island, South Carolina. Aged just twenty-two, McIlroy had already made a big impact in golf since turning professional in 2007. He hit a succession of birdies to power into the lead over his nearest rival, Ian Poulter. By the closing putt of the eighteenth hole, McIlroy had set a new PGA record with a winning margin of eight strokes. In 2014, McIlroy won his second PGA by one stroke which went down in history! 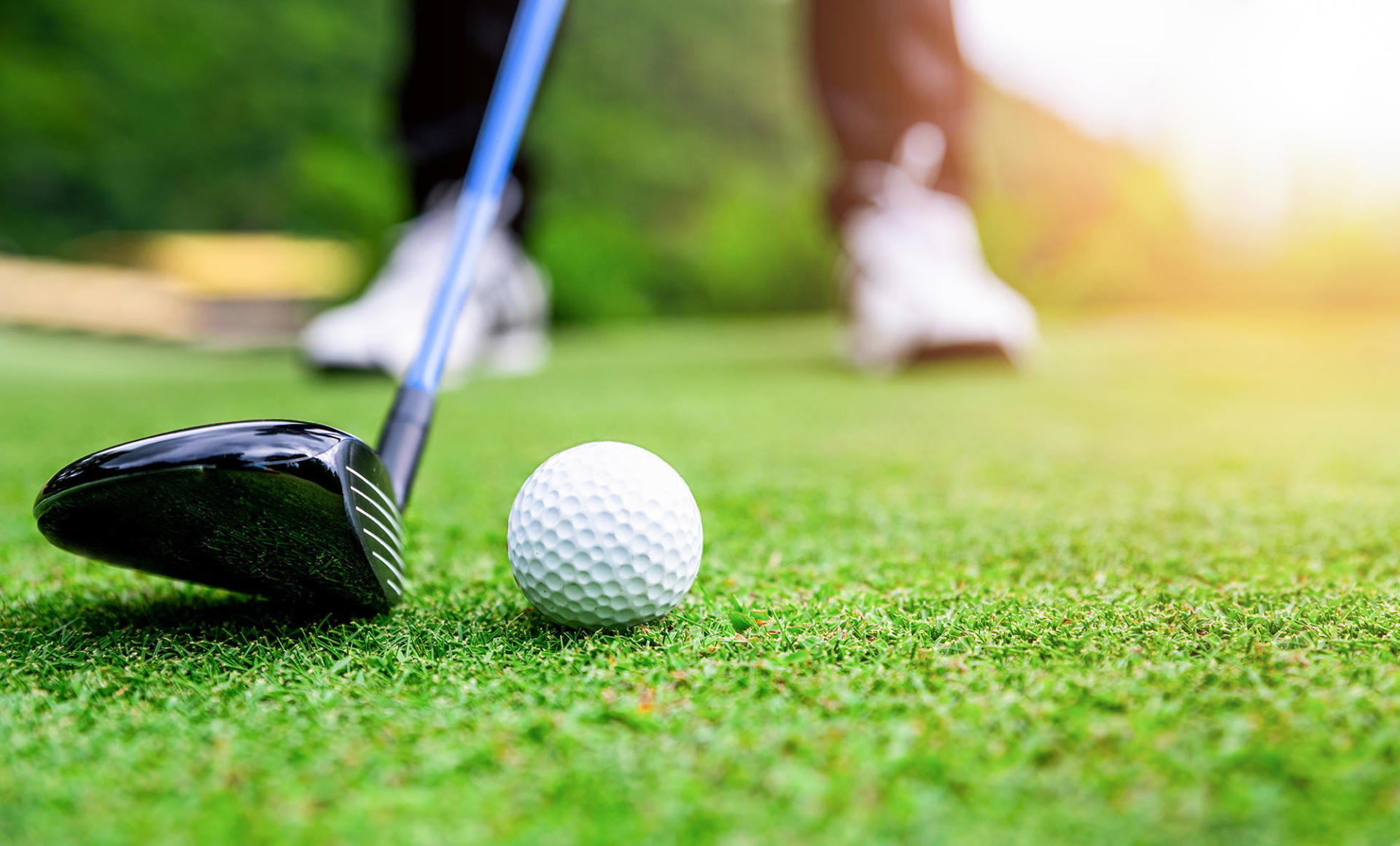