As good as a performance this was from The Seagulls, it was an equally as bad performance from the Magpies as they fell to a desperate defeat at The Amex, this was only Brighton’s second home win of the campaign, but what a huge win it was in every sense of the word in their fight against the drop.

From the get-go you could work out what type of game it would be, Brighton would give all the ball and most of the attacking play, whilst Newcastle would sit deep and try and keep the hosts out whilst waiting to pounce on a mistake from them and maybe nick a goal, or maybe they were happy with a point who knows?

Jakub Moder was making his first start for the home side and could have netted twice inside the first four minutes, and it was Brighton who did all of the attacking, with Toon’s only attempt being a poor header by Isaac Hayden at the back post, but Hayden was to leave the field just before the break after Yves Bissouma crashed into him off balance and the Newcastle defender had to be stretchered off with a serious-looking knee injury.

It was a total accident, but it just added to Newcastle’s injury woes right now, Bissouma looked visibly upset too, as said it was a complete accident and nobody wants to see a fellow professional injured so badly, and after Hayden had been taken from the field, Newcastle conceded forty seconds later in first-half stoppage time after Leandro Trossard cut back inside onto his right foot and fired a brilliant effort into the far corner from outside the box, it was a tremendous effort and a totally deserved lead for Graham Potter’s side, whilst for Steve Bruce and Co the problems were just mounting up.

Did Newcastle have any response to this? They had offered nothing going forward in the first forty-five minutes, but with their one and only real attempt they almost levelled when Ryan Fraser curled a lovely effort against the post, but in a game of fine margins and two minutes after that moment, Brighton doubled their lead as Danny Welbeck fired a beauty from range into the far corner and the hosts now had some breathing space, not a luxury they have afforded at home much these days. For Newcastle, they were almost level and who knows what could have happened thereafter if they had found the net instead, but they didn’t and now had a mountain to climb.

Newcastle though just did not look likely to even pull a goal back, let alone get back into the contest, they were desperately poor, and Brighton took full advantage in what was a brilliant display from them, and they added a superb third too when Neal Maupay volleyed home superbly, and they cruised to a rare home win and a huge three points as well.

The Seagulls are now six points clear of the drop zone with a game in hand, and now four clear of Newcastle, they will go into the two-week international break in a very good frame of mind, whereas Newcastle must be worried after this inept performance, and although they remain two points above Fulham with a game in hand, surely the alarm bells must be ringing now if they were not already.

Two more games to come on Sunday to complete the Premier League weekend, let’s have a look at those…

West Ham United v Arsenal (3pm) (East meets North in the capital at The London Stadium, The Hammers could go level with fourth-placed Chelsea if they can defeat The Gunners, whilst the visitors need a win if they want to keep up their chances of Europe going, they are currently five points off the top six so three points is probably a must)

Aston Villa v Tottenham Hotspur (8pm) (Quite what state Spurs will be in after an awful night in Zagreb in the Europa League remains to be seen, but it seems all is not well amongst the squad, so Villa could take advantage of this and pull to just a point behind Spurs in the table and closer to that top six and that dream of European football going, whilst Spurs would love to take something from this one after what has been a rather taxing week, to say the least, crazy to think if they did pull off a result here they would only be three points off the top four, such as the unpredictability of the league been this season) 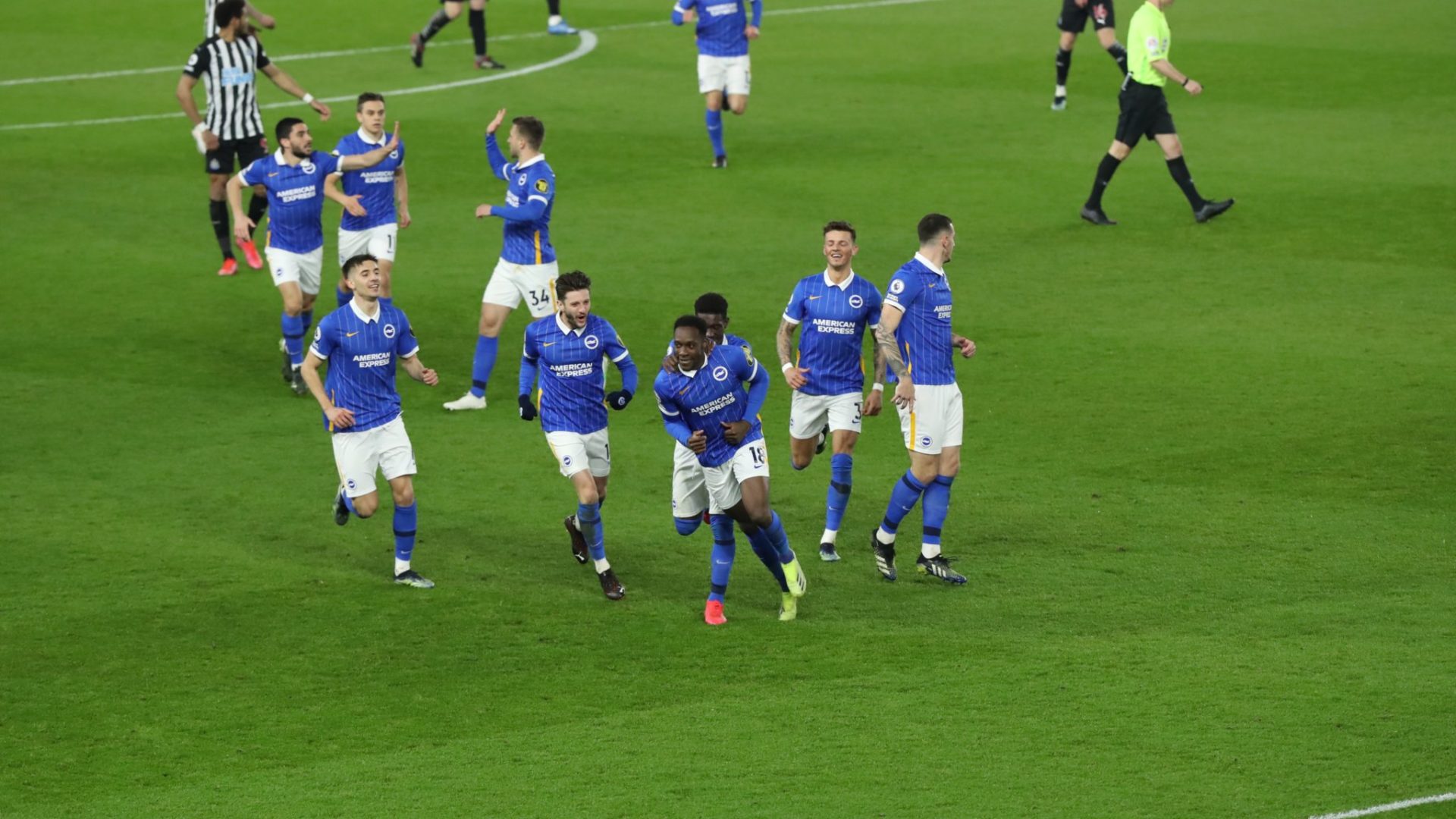