Skip to content
You are here
Home > US Sports > NBA > Can the Celtics beat the Nets? 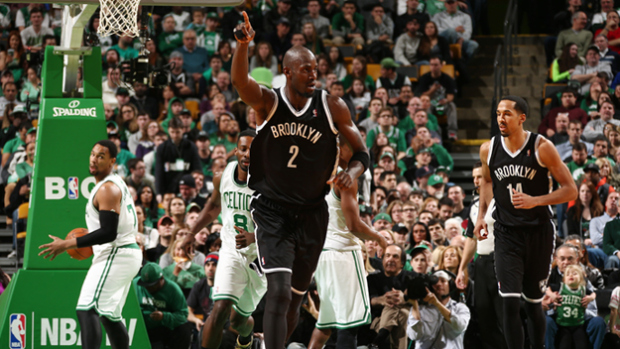 Tonight, the Boston Celtics take on Kevin Garnett and the Brooklyn Nets. Last time these two teams faced off, the Nets made a comeback in the 4th Quarter, after the Celtics had the lead for most of the game.

So the Celtics have to play some good defense tonight. Their shooting ability against the Nets were good last game. They can’t let the Nets outscore them again.

I would really like to see us shut down Kevin Garnett this game too. I one hundred percent respect Garnett, but seeing Rondo do as good as he did last week, I hated it. I don’t want to feel that same way if Garnett does. He didn’t do great against us like rondo did, but he got 12 points.

Also, we need our Forwards and Centers to step up their game tonight! Brook Lopez isn’t great, and either is Joe Johnson. But we need to out rebound their forwards. We also need Avery Bradley to shoot some 3’s tonight! He can shoot and he’s not bad. But we need him to get some extra points.

When the Celtics and the Nets last faced off, the Nets got the win with a couple of seconds left, and then Jared Sullinger got the ball, and got it stripped away!

Then we fouled the Nets, and they scored both foul shots, then Bradley took a 3 with 3 seconds left on the clock, and missed. So the Nets took that game.

If I was to choose the Celtics Starting Line-up, It would go:

It was Kevin Garnett’s return, and might possibly be his last game played at the TD Garden. Tonight could be his last time ever playing the Celtics!

Let’s hope for another game like that from Jeff!

Who do you think will win this Game and why? Write your answer down in the comment’s! 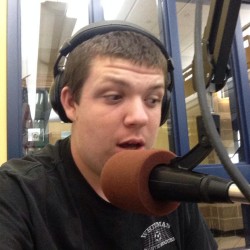 I'm 18 Years old. I love Sports! It's my passion. And I love Writing about sports and Podcasting abo...
0