Collin Morikawa winning at the 149th Open Championship was a historical feat that puts his name in the record books alongside no one else’s. The 24-year old American became the first golfer to win two major championships on their debut attempt.

Morikawa finished on top of the leaderboard at 15-under par, two shots ahead of second-placed Jordan Spieth. While history was made at the Open, what may be even more fantastic is the impact Morikawa is having on the game of golf as a whole.

The game of golf has seen a revolution that can really be traced back to the start of Tiger Woods’ career. It has become even more prevalent since the emergence of golfers such as Rory Mcilroy, Dustin Johnson, Brooks Koepka and Bryson DeChambeau – all of whom are major champions.

This revolution is the increased development of power and distance hitting. All four of the aforementioned champions rank inside the top-20 on the PGA Tour in terms of average driving distance – DeChambeau (1st), Mcilroy (2nd), Johnson (7th) and Koepka (15th).

To add to this list, fellow major champions, Gary Woodland, Sergio Garcia and Jon Rahm also rank in the top-20.

The four players who were highlighted above however are perhaps the most important to mention when looking at the topic. Mcilroy, Johnson and Koepka are all multi-time major champions. DeChambeau is a single time major champion but has taken the game of golf by storm because of his physical development in order to hit the ball so much farther than anyone else.

What you can see here is that a pattern has begun to emerge – those who can hit the ball further, while of course having an incredible all-around game, are winning more majors than those who can’t hit it as far.

What needs to be said though is that all of the golfers that have been mentioned so far are phenomenal at what they do. Take a little away from them, they are all very complete, sound golfers. However, it certainly helps when you can bomb a drive down to within a pitching wedge or 9-iron of the whole.

Drop Collin Morikawa into the conversation and he seems to have gone completely against this trend. Morikawa ranks 114th in average driving distance.

If you follow the PGA Tour or even just watched the Open, you would have marvelled at the ability of Morikawa when he has iron in his hand. He is an absolute wizard when he plays shots with his irons. If you need evidence to believe me, here you go:

Morikawa ranks 1st in terms of percentage of greens hit in regulation and also ranks 1st in strokes gained approaching the green. To put things simply, Morikawa is the best iron player on Tour and he just showed it by winning his second major.

But why is this so important, not only for Morikawa and his goals of winning tournaments but also for the game of golf?

The PGA has put together some fantastic statistics to look at all aspects of the games of golfers. Another stat they use is driving accuracy and I’ll just run through some of the names I’ve already mentioned.

Golfers fundamentally want to hit the ball as far as possible while having fantastic technique. However, when seeking increased distance and power, they are inevitably creating a trade-off with their technique. This has led to them becoming more inaccurate.

Morikawa has zigged when many have zagged though. Instead of looking to launch his drives 300 or 315-plus yards, he has completely prioritised removing all the risks that come with that style of play. Instead, he puts the greatest emphasis on finding the fairway because he knows his technical play with his irons is so much better than anyone else.

I don’t want to take anything away from the likes of Brooks Koepka, Bryson DeChambeau, Dustin Johnson, or Rory Mcilroy. All of them have done fantastic things in golf and their methods have proved to be very successful.

With the success of a certain style comes the reproducing or copying of it. This is where golf has an issue. Of the top-20 golfers in terms of average driving distance, eight are aged under 27. Of these eight, only Jon Rahm ranks inside the top-100 in terms of driving accuracy.

The shift towards power hitting has the results to back it up. Several major winners over the last 5-10 years have ranked towards the top in driving distance. But this shift is impacting the quality of golfers overall games.

Inaccurate driving is the most destructive aspect of a golfers game. Should it really be encouraged to future golfers that hitting the ball farther is the priority over accuracy?

Personally, I think Collin Morikawa is a blessing for golf. He is glorious to watch and what makes it even better is that he has shown everyone he can back himself with all fourteen clubs he carries. Can the same be said for the likes of DeChambeau, or Koepka, or Johnson? 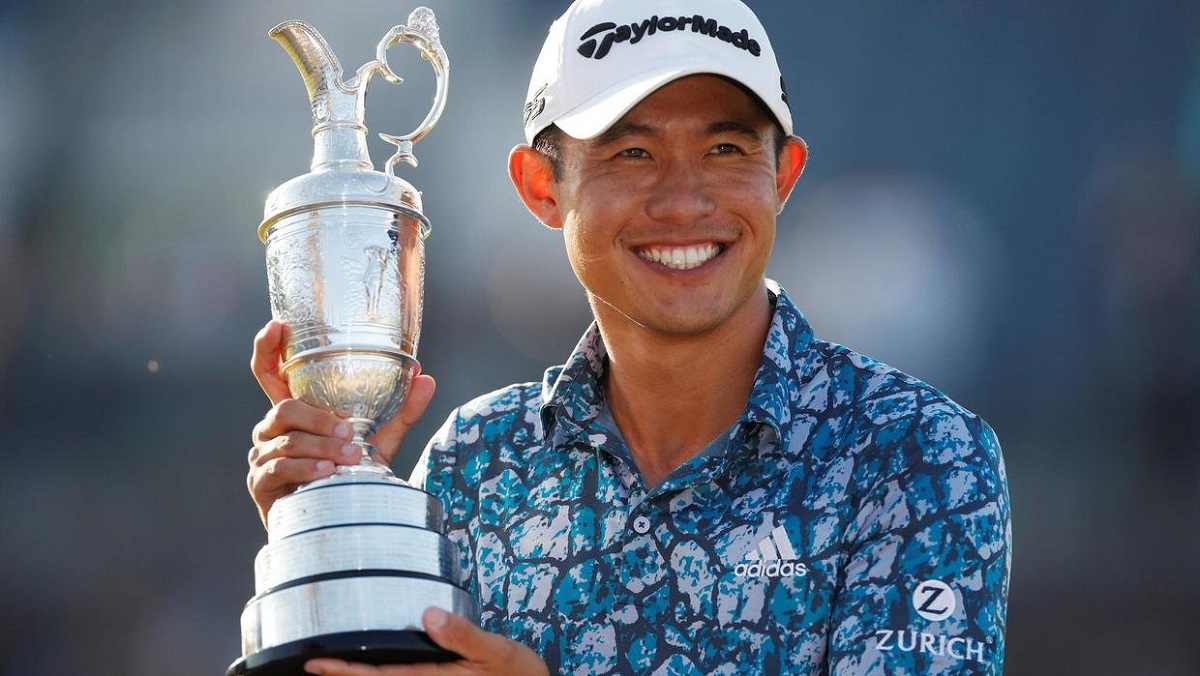