In 2016 the world has been witness to the decline of one of the traditional heavyweights in world rugby.

The Springboks have toiled throughout the year registering a 44% win rate in the 9 games played under coach Alistair Coetzee. Coetzee has been a man under pressure from the outset with regards to meeting, the increasingly important, transformation goals laid out to the South African Rugby Union(SARU). Is transformation really to blame for the toil?

First time losses to Ireland at home and Argentina away sum up a year that has seen a country rich in rugby culture produce clueless, lack luster performances much to the displeasure of their loyal fans.

As a result, doubt has risen concerning the abilities of the Springbok coaching staff. A coaching Indaba, held in Cape Town earlier this month, was lead by former Springbok Brendan Venter and featured the head coaches from all six Super Rugby franchises and other esteemed individuals. The purpose of the Indaba was to identify a solution to the problem at hand, ahead of the Northern Hemisphere tour in November , which would be applied from grassroots up to professional rugby in South Africa.

Having said that, it is clear that the Springbok’s end of year tour to the Northern hemisphere is a period of make or break. The nation needs a successful tour to achieve a solid grip on what is otherwise a slippery slope that could see one of the traditional rugby giants lose their aura and reputation.

12 new faces appear in the squad to face the Barbarians on the 5th of November. Will we finally see, under Coetzee, the qualities that made the Springboks a heavyweight in world rugby? Or will the great nation crumble into a heap?

There is no euphemism for the state of affairs for South African rugby. It is now or never. 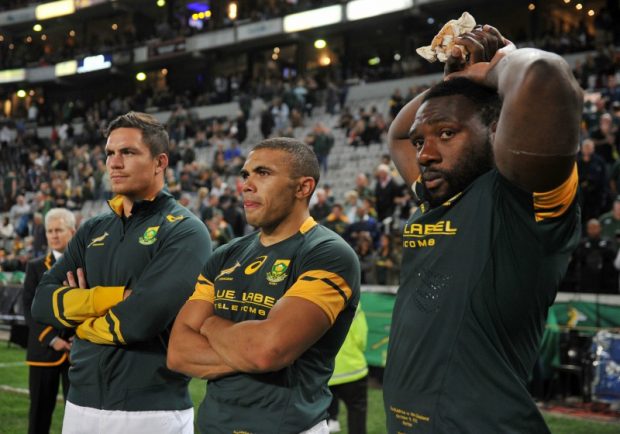