During the small hours of this morning, Great Britain took on the illustrious, New Zealand, in an intriguing, Olympic semi-final showdown. The Kiwis began the game brightly and dominated proceedings. Subsequently, Clark Laidlaw’s men made their possession count and crossed for the game’s opening score.

Great Britain responded imminently, a prompt collection from the restart saw the greatest try-scorer in sevens history, Dan Norton, score an outrageous try. Yet, it was the sheer might and dynamism that is bred into these New Zealand sides that ultimately decided the game. Four consecutive All Black tries followed, with no reply from Great Britain, saw the New Zealander’s stroll into the Gold-medal Final for the first time.

With New Zealand awaiting the victors of Argentina vs Fiji, it was still all to play for between the sides. Argentina snatched a surprising early lead, but it didn’t take long for Fiji to bulldoze their way back into the game. Los Pumas’ kept themselves within respectable reach of the scoreline, yet Fiji, well…. are Fiji- simply the best in the world on their day, they were not going to pass up another golden (medal) opportunity.

The empty bowl that is the Tokyo stadium played host to what was dubbed the “ultimate sevens rivalry”- the Olympic final, the so-called “Gold-medal match” witnessed Fiji take on New Zealand. The south-sea island neighbours have rich histories on the sevens circuit, and their respective dominance unsurprisingly brought them up against each other once again.

Fiji immediately set the pace as Meli Derenalagi and Sireli Maqala crossed the whitewash to put Fiji 12 points to the good in just three minutes. The Fijians further extended the gap, going 19-0 up just before the break. The relentless, Scott Curry managed to claw New Zealand back into the game on the stroke of half-time. The score: 19-5.

The All Blacks took the initiative after the break, with Solina Molia touching down to bridge the gap to just 5 points. Despite a resilient and robust second-half display, New Zealand was unable to contain the explosive brilliance of the Fijian artillery. Substitute, Asaeli Tuivuaka scored to seal a second, successive Gold medal in the Rugby Sevens, and only the second Gold medal ever won by the nation. A monumental feat for a country of just under 1 million.

Team GB and Argentina had experienced contrasting fortunes at Tokyo 2020 prior to this Bronze-medal clash. While Team GB have made their best-ever start to an Olympic Games, amassing 15 medals in the opening 5 days; Argentina on the other hand, were yet to win a medal.

Great Britain began the game on the front foot, seeking to turn 15 medals into 16 with an early try from Ben Harris. Yet, it didn’t take long for Los Pumas’ luck to turn. Lautaro Bazan Velez broke down the blindside to touch down, before a scintillating step from the dazzling, Marcos Moneta saw him score under the posts. Argentina certainly didn’t look like a country without a medal to its name at half-time. 12-5.

Great Britain started the second half as they did the first, a well-worked try from Ollie Lindsay Hague levelled the game at 12-12. However, minutes later, Ignacio Mendy took advantage of a GB defensive mishap to confirm the South Americans’ place on the podium. 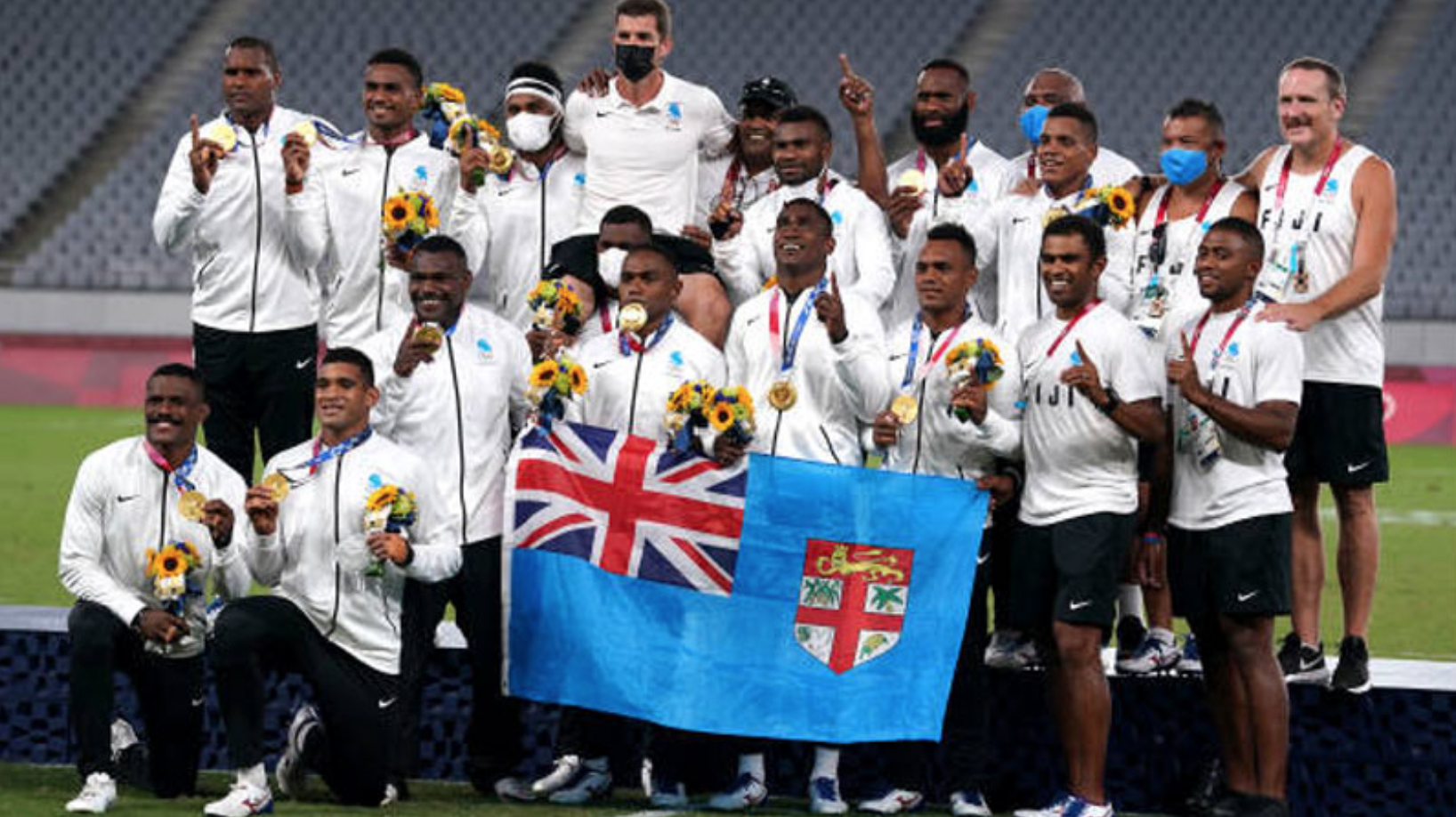