The World Series of Darts came to a thrilling conclusion on Sunday night in Amsterdam as ‘the Iceman’ Gerwyn Price completed a deciding leg victory over home favourite Dirk van Duijvenbode. This victory represents the Welshman’s second World Series title this year having won the New Zealand Darts Masters in Hamilton. It is also the second time that Price has won the Finals after last triumphing back in 2020.

Price had overcome a former winner in James Wade to reach the final after defeating the Masters Champion Joe Cullen in the quarters. Similarly, Dirk van Duijenbode delighted the crowd in Amsterdam by defeating another former World Series of Darts Finals champion in Jonny Clayton to progress to the final. The Dutchman had already defeated Ryan Joyce in the quarter-finals.

The opening legs went with throw and it wasn’t until the fifth leg that we got our first break of the final. Price, despite busting his first attempt at winning the leg, was given a second chance by ‘the Titan’ and he took it by unintentionally taking out 56 with an unorthodox double double finish.

The final looked to be going the Welshman’s way as he pinned tops to open up a two leg cushion but this did not deter Van Duijvenbode who came roaring back winning three successive legs to get his nose in front once again 5-4.

The world number 1 was not going to defeated easily however and Price himself came back strongly taking out a magnificent 146, having just hit three treble 18s, to level the match at 7-7.

Van Duijvenbode responded in brilliant style as he took the fifteenth leg with a ton plus checkout of his own, finishing 112 on double top to the delight of his supporters in Amsterdam. However, as the match moved towards its conclusion ‘the Iceman’ was really starting to show his class and in the seventeenth leg Price silenced the Dutch crowd with yet another ton plus finish as he expertly took out 115 to regain the lead in the final.

Van Duijvenbode was still in no mood to be denied and he fired in an 11 dart leg to level the scores yet again. In the nineteenth leg, ‘the Titan’ came agonisingly close to a sensational 170 finish before winning the leg on double 4 to move just one away from glory in front of his home fans.

Price had other ideas though as he took out a 12 dart leg to force the decider that this tense tie deserved. ‘The Iceman’ then showed exactly why he is the world number 1 as he left 90 after 12 darts and finished it in 2 to win the World Series of Darts Finals title.

In victory, Gerwyn Price averaged 100.14 hitting three ton plus checkouts and was 50% on his doubles. Van Duijvenbode was able to push him all the way with seven maximums, a 97.69 average and 52.6% on his doubles.

Price felt that it was his experience which helped him dig in and defeat his spirited opponent.

“I let him off the hook a couple of times but I just wanted to give myself a chance in the last leg – I’ve got a little bit more composure and experience than Dirk in that leg and that’s all that counted.”

Van Duijvenbode was frustrated that he wasn’t able to keep his composure right until the very end.

“It’s a bit frustrating because apart from that class, I could have won it in the end if I had just composed myself better.”

Price Back to Winning Ways

Following defeat in this years World Matchplay final to Michael Van Gerwen, Price has responded in the best possible way with two titles in the New Zealand Darts Masters and the World Series of Darts Finals.

‘The Iceman’ will be confident heading into the World Grand Prix and the Grand Slam, two tournaments that he traditionally does well in. The Welshman will be defending his Grand Slam title and looking to win back the Grand Prix trophy which he lost in the final to Jonny Clayton last year. He had won the title in 2020 by defeating Van Duijvenbode in the final.

For Van Duijvenbode reaching a third televised final means that he has qualified for the Grand Slam of Darts which will take place in November. He can take plenty of positives from his run to the final and the fact that he was able to push the best player in the world all the way to a deciding leg should give him confidence that his first televised title is not too far away. 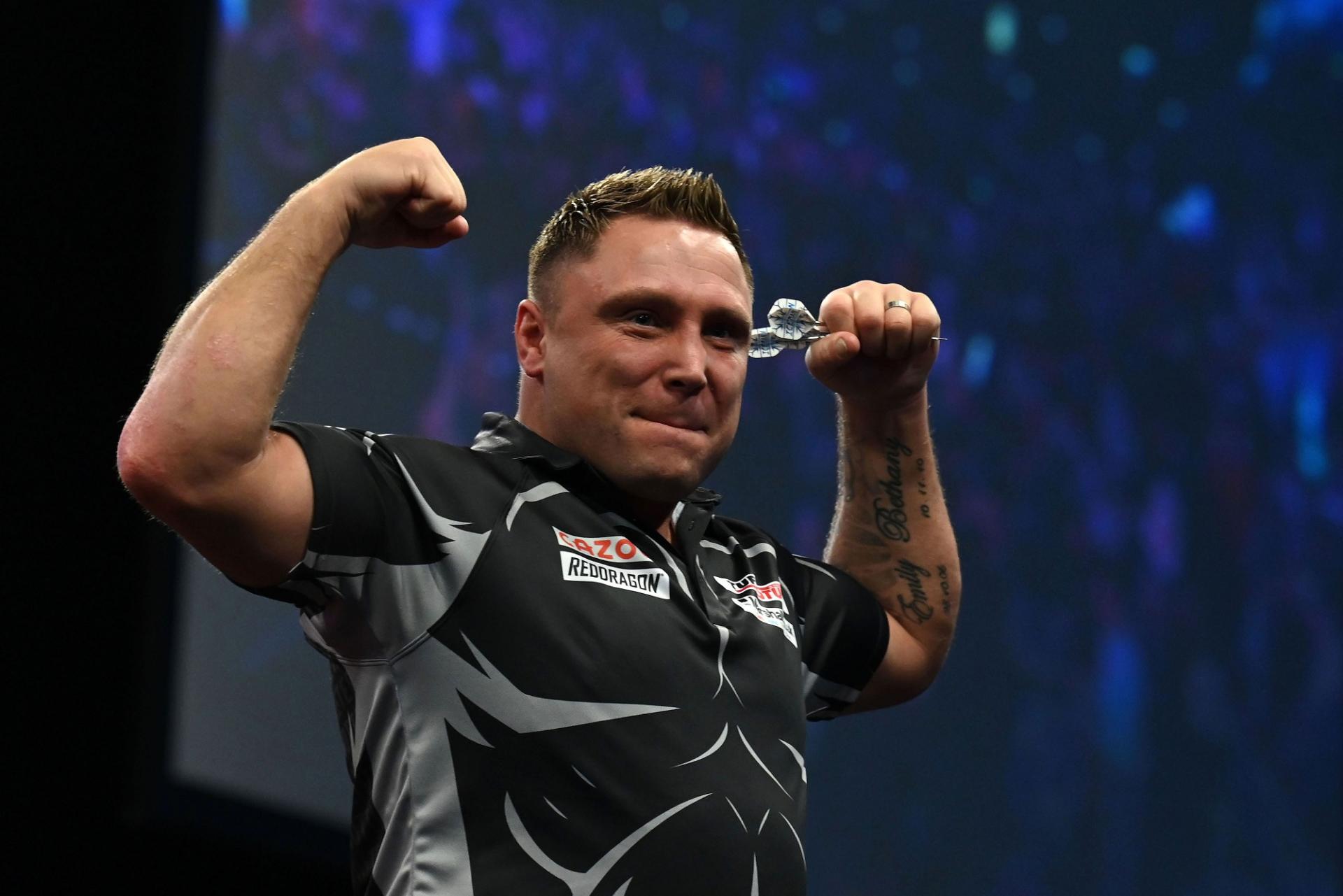