After the dismissal of former Leeds coach Richard Agar early on in the campaign, not many predicted their 2022 season would end at the home of Manchester United playing against the defending champions Saint Helens in the grand final. Yet the turnaround from almost being in a relegation battle has been impressive and the impact of new coach Rohan Smith has made his stock rise in the game so prematurely into his coaching career.

The timing of the appointment has proved to be perfect as has the signing of former Rhino Zak Hardaker who was sacked by the Wigan Warriors partway throughout the season for off-field issues but Leeds took a chance and it has paid off massively with consistently good performances alongside other key players such as Blake Austin and Aidan Sezer.

The Rhinos are the underdogs.

With Aidan Sezer out for 11 days due to failing a head injury assessment after a high tackle during the semi-final against Wigan, it has taken a key element away from their play. A large part of their creativity going forward.

However, even though they are underdogs they have big characters such as captain Kruise Leeming and men with playoff experience like Hardaker and Austin so they are not to be written off especially after back-to-back away victories in the playoffs against last seasons runners up Catalan Dragons and grand final favourites Wigan Warriors.

Saint Helens are the favourites.

The 3-peat champions are looking to do what nobody has done before and win 4 grand finals in a row, the best team over the last few years have been helped with the overturning of a ban received by Morgan Knowles for twisting the arm of his opponent in a tackle during the semi-final against Salford Red Devils. A decision that saw social media in uproar – even Saints fans have disagreed with it.

The Saint Helens have strength all over the park with the likes of James Roby at hooker, Tommy Makinson on the wing and super league’s young player of the year Jack Welsby at full-back and are firm favourites to win the grand final.

It will be head coach Kristian Woolf’s last game and he will want to win another grand final to add to his challenge cup and super league success’ from last season before heading back to Australia after coaching Tonga at the rugby league world cup which starts on the 15th of October.

Catalans & Huddersfield were eliminated. Leeds & Salford through to semis

The final sees defending champions Saints and challengers Leeds meet in the final for the fifth time, it will be shown on Sky Sports main event LIVE from Old Trafford, Manchester with coverage starting from 4 pm and kick off at 6 pm. Alternatively, you can tune into BBC radio five live, and highlights on BBC one from 10.50 pm. 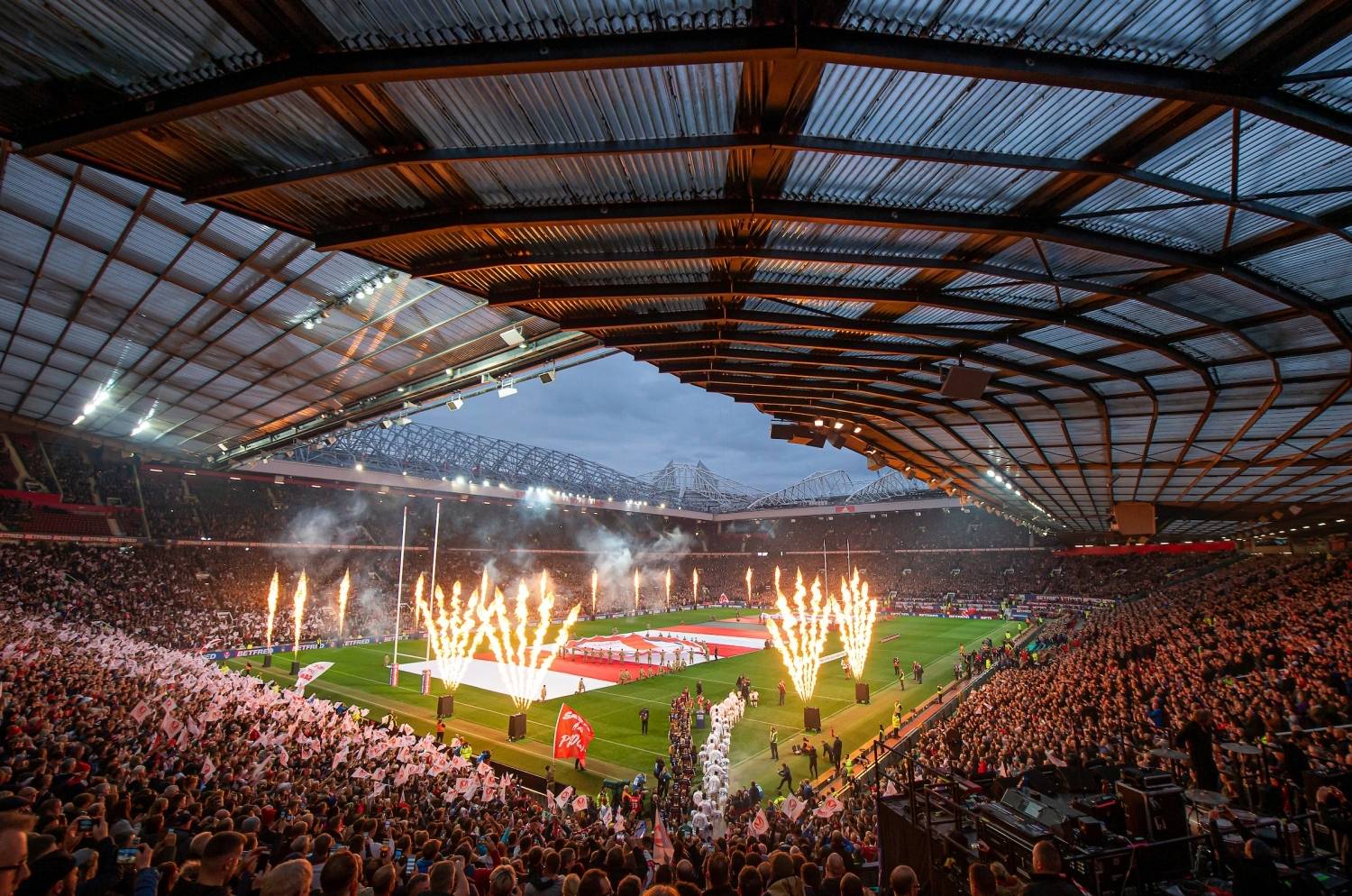