“I’m the product. If you want the product, gotta come get it”. That was Carlos Correa’s answer in October when asked what the Minnesota Twins needed to do to keep him.

Well, it wasn’t the Twins who got him (though not for a lack of trying) but it was the San Francisco Giants instead. Mark Feinsand of MLB.com first reported on Tuesday that the Giants and Correa had reached an agreement on a huge deal worth $350 million. The 28-year-old shortstop wants to settle down and plant roots on the West Coast after agreeing to a 13-year contract with no opt-out clause and a full no-trade clause.

The Giants haven’t officially confirmed the deal yet, but if so, it would be the second largest contract to a free agent by total value (second to Aaron Judge’s $360 million) and would tie the longest in total years with Bryce Harper (Fernando Tatis Jr. was under team control when he signed a 14-year extension). It smashes the club record for a player contract, more than doubling the previous record of $167 million given to Buster Posey in 2013.

This marks a significant moment in the Giants’ rebuilding phase, banking on Correa being the centrepiece of their plans and the face of the franchise for the next decade. Correa is a former American League Rookie of the Year, Gold Glove, Platinum Glove and a two-time All-Star shortstop with a World Series ring. He was selected by the Houston Astros, as the number one overall pick in the 2012 MLB Draft, as a 17-year-old out of high school. He went on to play 7 seasons for the Astros after making his major league debut in 2015. He represented Puerto Rico in the 2017 World Baseball Classic where they reached the final of the competition, and was selected to that year’s All-Tournament Team. Correa signed with the Minnesota Twins as a free agent on a three-year deal after the 2021 season but after just one year, he invoked the opt-out clause in that contract.

He has had well-documented back injuries that have kept him sidelined for long stretches. The injuries may have raised questions regarding his durability, but it’s clear that wasn’t a deterrent for any of the teams who were chasing him.

Correa is an astute, cerebral baseball player. He has fully embraced the sabermetric approach and fully utilises it to improve his game. He has also shown a cognisant understanding of baseball operations overall from the coaching strategies to the front office viewpoint. Even in his short time with the Twins, he was lauded for his professional approach, winning mentality, and leadership qualities in the clubhouse.

The Giants surprised many in 2021, winning the National League West division with 107 wins, but they crashed out of the postseason in the opening round to rivals LA Dodgers before their talisman Buster Posey announced his retirement from baseball. Posey was a key member of their three World Series wins in 2010, 2012 and 2014, a homegrown talent, and the poster boy of the franchise. They regressed in 2022, finishing 30 games behind division winners LA Dodgers with an 81-81 record.

Brandon Crawford remains the sole survivor from San Francisco’s golden age of three World Series wins in five years. He will likely make way for Correa to play shortstop, ushering in the future and saying a fond farewell to the past. Crawford had a poor year offensively in 2022 that was hampered by a couple of stints on the Injured List, averaging .231, slugging .344 and hitting just 9 home runs in 118 games. The Giants will be hoping for better production next year from a fully healthy Crawford, whilst moving the 35-year-old to third base would give them a strong left side of the infield.

The San Francisco Giants wanted a superstar, needed a superstar and got their superstar. It’s a perfect fit for both sides. For Correa, he wanted to get paid, a long-term commitment, and a big stage to showcase his skills as an elite middle infielder and quarterback of the defence. The Giants are a big market, marquee team with a storied history. Correa will get his opportunity to build his legacy, bring the World Series back to the Bay Area, and to re-establish the Giants as the best team in baseball on his path to Cooperstown. 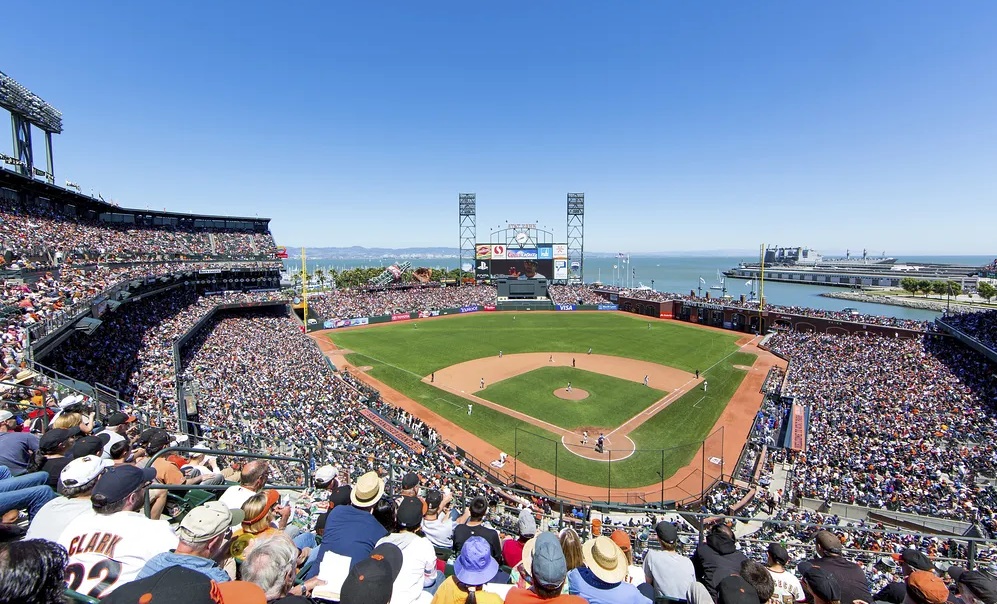