After four months of uncertainty, Major League Baseball is finally restarted on July 23rd. In an attempt to reduce team travel during the Covid-19 pandemic, the truncated sixty-game 2020 campaign will be the shortest since 1878. And for any self-respecting Bostonian, the prospect of seeing the Red Sox play for the first time since mid-March is a tantalizing one. As the 2020 MLB season draws ever closer, we look at how the Red Sox are shaping up, both on and off the pitch.

A chaotic off-season gives the Red Sox plenty of baggage

Just two years on from their World Series victory, the Red Sox will start the 2020 season with plenty of baggage, including the loss of MVP Mookie Betts. In February, the team traded David Price — their star right fielder and left-hander — to the Dodgers, in return for outfielder Alex Verdugo, shortstop Jeter Downs, and catcher Connor Wong. Considering Betts was by far and away their best player, and instrumental to the 2018 World Series success, the trade is a big blow ahead of the new season. Red Sox fans will wonder what could have been, considering his departure was purely a money-saving move.

The fallout from the two separate sign-stealing scandals also hangs over the team, with the Red Sox found to have illegally used its video replay room to steal signs during the 2018 season. While the team itself escaped serious repercussions, their former manager Alex Cora wasn’t so lucky, and was banned for this season after his role in the 2017 Astros sign-stealing affair. Ex-Brewers manager Ron Roenicke was initially appointed as interim boss after Cora’s January 2020 dismissal, then became the permanent manager when the sign-stealing judgement was released in April. After five years out of management since being fired by the Brewers, how well he can steer the ship remains to be seen.

The Red Sox team is strong offensively but unbalanced

Despite all the comings and goings, the Red Sox’s team should remain competitive. Still largely consisting of players picked by former president Dave Dombrowski, including a handful of those from the 2018 World Series winning team, their main strength lies in attack. The likes of J.D. Martinez, Xander Bogaerts, Rafael Devers and Andrew Benintendi will still strike fear into opponents’ hearts, though how they fare without Betts is a big question mark.

In addition, plenty is expected from young duo Michael Chavis and Alex Verdugo. Chavis showed his hitting potential in the first half of last season before fading, ending up with .254/.322/.444 and 18 home runs overall. Based on his time with the Dodgers, new arrival Verdugo has also been regarded as one of the league’s best hitting prospects over the last couple of seasons. The delayed start has actually been beneficial for Verdugo, giving him more time to recover from injury and get up to speed after over a year on the sidelines. There’s genuine hope he can soften the blow of Betts’s departure.

However, if anything will hold the Red Sox back, it will be their pitching roster, especially considering the departure of David Price, and Chris Sale’s continued recovery from a long term injury. It’s clear that the side is pretty top-heavy, only having three starting pitchers in Eduardo Rodriguez, Nathan Eovaldi and Martin Perez. None of them have been particularly convincing in the past, with their combined earned run average (ERA) just 4.97 in 2019. For context, the average across the league was 4.51, with Hyun-jin Ryu boasting the best ERA at 2.32.

Taking all of this into account, how will the Boston Red Sox fare in the 2020 season? One way to gauge this is by looking at their futures odds for the upcoming campaign. As Sports Intel explains, futures odds are “a type of bet that is based on the odds that a team will win a particular game or event, such as a division title or the World Series, that isn’t scheduled to take place until a later time.” And according to Oddschecker, the Red Sox are 12/1 to win the American League East, behind the New York Yankees and the Tampa Bay Rays. Such big futures odds show that they’re something of a long shot to win their division, though still among the top three favorites. It seems highly unlikely that they’ll repeat their exploits from 2018 either, with the Sox listed as 15th favorites to win the World Series outright.

All in all, it’s clear that Red Sox’s imbalance will likely let them down for the 2020 season, and there’s a distinct possibility that they’ll finish closer to the Blue Jays and Orioles than the Yankees or the Rays. But like every other team in the MLB, the most important thing is the opportunity to actually be able to play the season at all during the coronavirus crisis. Hopefully Red Sox fans can look forward to them being a stronger prospect by the time the 2021 season rollsRed  around. 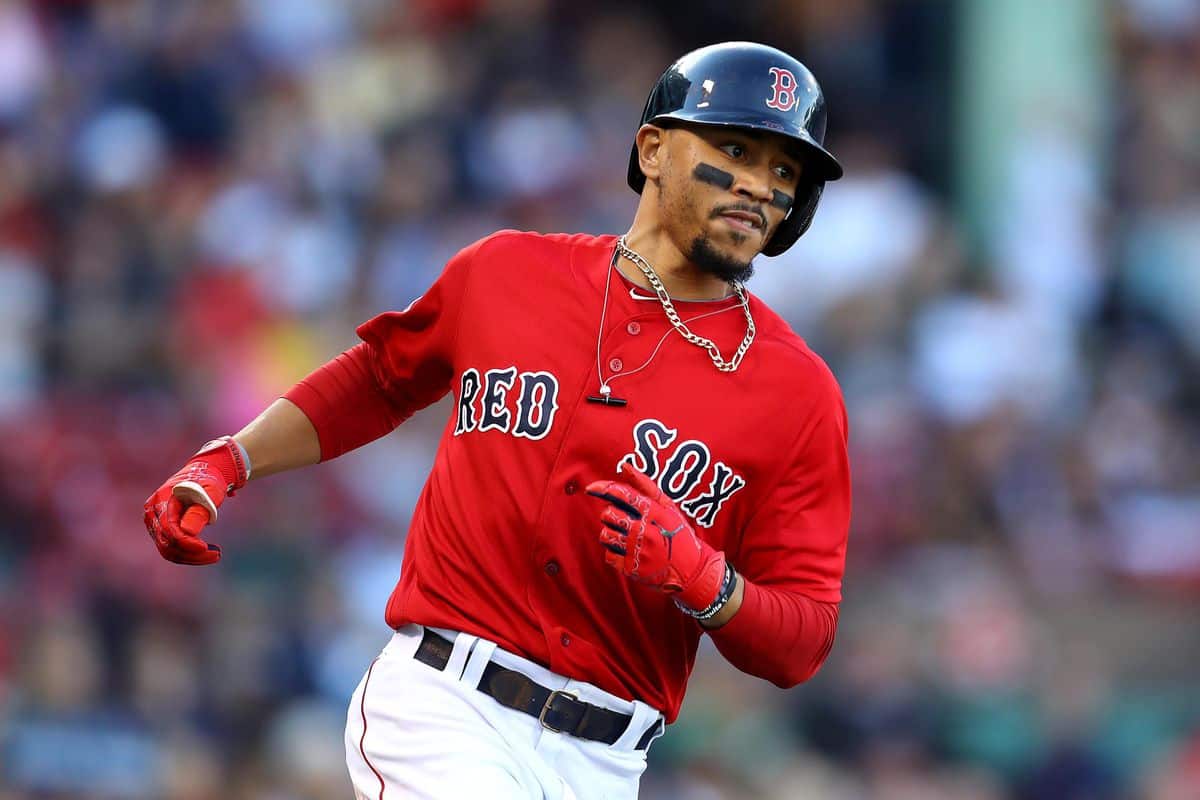