The Hurricanes kept their Super Rugby Aotearoa hopes alive with a 31-18 victory over the Chiefs in Wellington on Saturday.

The Chiefs looked to fight their way back in the second half after wing Sean Wainui scored a try for the Waikato based outfit, however tries from Cobus Van Wyak, Dane Coles and Billy Proctor either side of a try from Chiefs replacement Mitch Karpik gave the home side a bonus point victory which keeps their slim title hoes alive at least until Sunday when the Crusaders host the Highlanders.

The Hurricanes only have one game remaining which means that they will require the Highlanders to knock over the Crusaders in Christchurch tomorrow if they are to carry their title aspirations into the final week of Super Rugby Aotearoa 2020.

The Crusaders lost for the first time in Christchurch in 36 matches when the Hurricanes defeated them in round four of Super Rugby Aotearoa 2020, however as that statistic reflects the Christchurch based outfit does not lose often at home and they head into the clash against the Highlanders as favorites to secure the title.

The Hurricanes have done their part of the deal and now they need results to go their way if they are to win Super Rugby Aotearoa 2020 in the final weekend of matches. 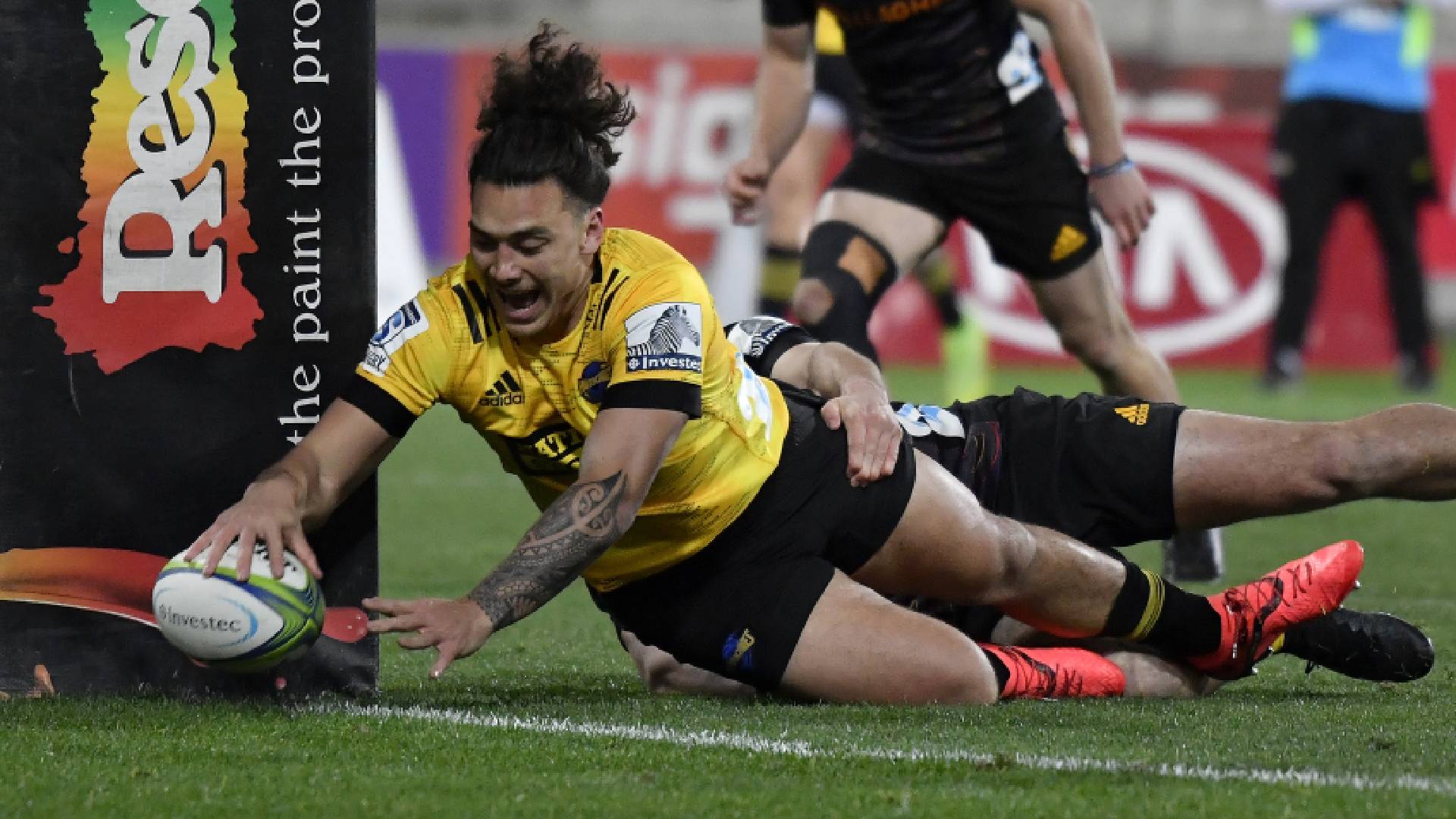