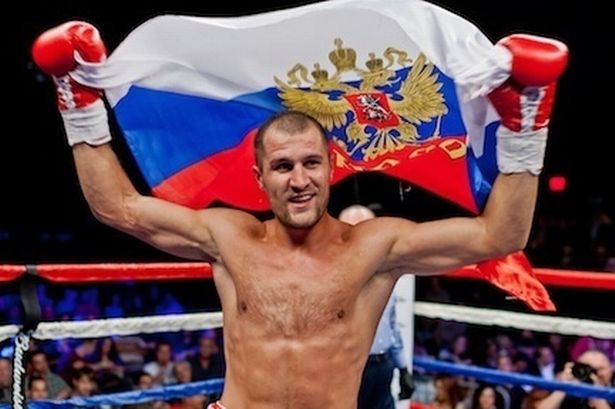 In the undercard of the Sergey Kovalev vs Nadjib Mohammedi card broadcast live on HBO from the Mandalay Bay Resort and Casino in Las Vegas former 175 lb lineal champion Jean Pascal (31-3-1 17 KO) eked out a controversial unanimous decision victory over previously unbeaten Cuban prospect Yunieski Gonzalez (16-1 12 KO) in an absolutely scintillating 10 round co-main event slugfest by scores of 96-94 from all three judges.

Yunieski -who wept as the decision was read- landed the harder, more telling punches in the bout against Pascal, who likely was gifted a unanimous decision win he didn’t deserve from the judges simply by having a bigger name in the sport than Gonzalez.

In the main event, Steamrolling WBAIBFWBO 175 lb champion Sergey Kovalev (28-0-1 24 KO) viciously broke the nose of mandatory contender Nadjib Mohammedi (37-4 23 KO) of France in the third round of a title defense in which the crem e LA crem of the Light-Heavyweight division barely broke a sweat.