As revealed by Te Akau Racing, the owners, runner-up at the Goodwood Cup, Torcedor has recently been sold to Germany in a major seven figure deal. Torcedor will now progress on his career path under the guidance of Andreas Wohler. The deal comes as a major blow for Jessica Harrington, the current handler of the horse, who had been busy preparing the six-year-old to take a shot at the Londsale Cup.

Talking to the press in this regard, Harrington revealed that Torcedor has been bought by Ronald Rauscher, a German agent, and is going to join a top-rated trainer in Germany. It’s no news that Torcedor is one of the main contenders for Melbourne Cup this year.

Everyone planning to bet on the Cup is looking forward to back the prized horse. New punters are making best use of the Melbourne Cup latest betting promotion to make the most of Torcedor’s chances. This is essential because even if one can never fully predict any horse’s performance as anything could happen on the day itself, it’s a good idea to go in knowing if the odds on a horse like Torcedor are 2:1 or 200:1. It’s all about betting smartly and this kind of knowledge is crucial.

Andreas Wohler is well known in the horse racing circles for preparing winners. He had saddled Protectionist to Melbourne Cup victory in 2014, and had led Novelist to victory at King George an year before that.

All eyes are on Andreas Wohler now

All the eyes are now on Andreas Wohler to prepare Torcedor in time for ‘the race that stops a nation.’ It should be noted that some of the people who own Protectionist also have a stake in Torcedor. Ronald Rocher revealed to the press, “Torcedor has been bought by a group, some Germans and some Australians, and there is some of the same crew (that owned Protectionist).

He is going to be trained by Andreas Wohler and we have made a semi-plan with him. He is in the Long Distance Cup at Ascot, but obviously the other big option is the Melbourne Cup. His last two runs behind Stradivarius were very good, particularly his run at Goodwood, and it is exciting times for all involved.”

Ronald further expressed that Jessica had done an amazing job with Torcedor and now it’s Andreas’ responsibility to follow that path. Everyone is now keen on having a look at him when he reaches Germany as he had a blip after he had been to Dubai earlier this year. Hence, everyone wants to see how Torcedor will handle this trip to Australia. You can follow all the latest news related to horse racing, including that of Melbourne Cup and Torcedor at WorldinSport website.

Talking about Torcedor participating in Melbourne cup, Ronald said that it is entirely up to the crew to decide. Everyone considers Melbourne cup to be a hugely valuable race and Torcedor has just the right weight at an excellent rating with 56 kg. He’s definitely among the favourites to win the race.

Ronald confirmed that the syndicate which has purchased the top smart stayer will definitely entertain the idea of making him run in Melbourne cup. David Ellis, the manager at Te Akau Racing confirmed the news of the sale on TAB Radio. He was pretty straightforward in his comments and said that they had sold Torcedor in the past few days as they got a very attractive offer for a six-year-old gelding. The deal had been completed and they wished Torcedor luck with the new owners. 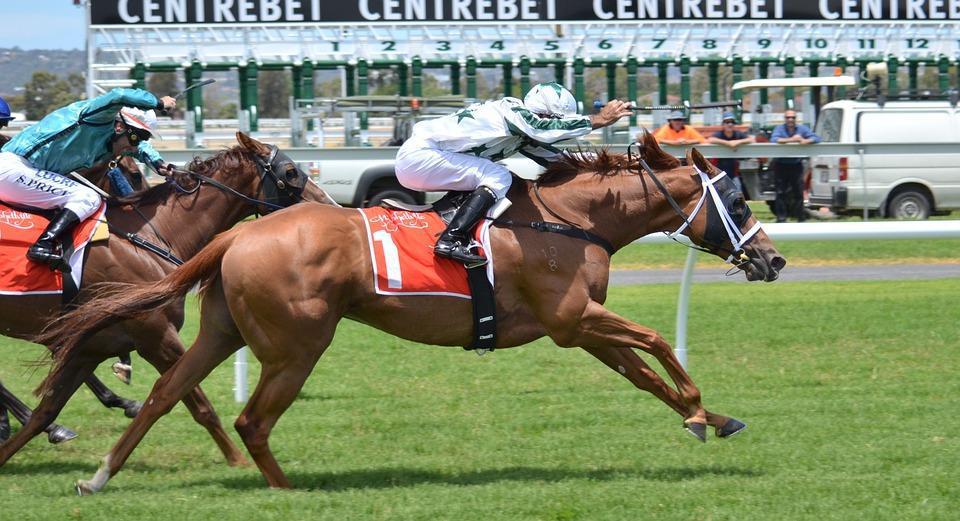