Mercedes-AMG Petronas F1 team has decided to withdraw their appeal over the safety car procedure, which led to a controversial victory for Red Bull’s Max Verstappen.

The Brackley-based team lodged a notice of intention to appeal the decision of the Stewards, who had previously rejected their protest that the FIA had breached two of the Sporting Regulations (Article 48.12).

These regulations stated that “any cars that any cars that have been lapped by the leader will be required to pass the cars on the lead lap and the safety car,” and “once the last lapped car has passed the leader, the safety car will return to the pits at the end of the following lap.”

Mercedes argued that if this procedure had taken place, car 44 (Lewis Hamilton) would have won the race.

However, in a statement released on Thursday, which would have been the deadline for the appeal to be lodged, the eight-times Constructors’ champions said: “We left Abu Dhabi in disbelief of what we had just witnessed. Of course, it’s part of the game of racing to lose a race, but it’s something different when you lose faith in racing.”

ALSO READ:  A Preview For The Final Showdown In Abu Dhabi

They continued: “Together with Lewis, we have deliberated carefully over how to respond to events at the Formula 1 season finale.”

The FIA has announced that an investigation into the incidents that happened on lap 53 will take place, and a commission will be set up to learn from the events after President Jean Todt took the proposal to the World Motorsport Council.

Mercedes Added: “The Mercedes-AMG Petronas team will actively work with this commission to build a better Formula 1 – for every team and every fan who loves this sport as much as we do. We will hold the FIA accountable for this process and we hereby withdraw our appeal.”

Neither Mercedes’ Formula 1 nor their Formula E teams showed up for the FIA’s photoshoot, ahead of the Prize-Giving Gala scheduled on Thursday. It appears it will be Mercedes’ turn to break the rules, as Article 6.6 of the Sporting Regulations stipulates that drivers finishing first, second and third in the Championship, must be present at the event. However, Hamilton and Team Principal, Toto Wolff, will miss the ceremony, with the team being represented by James Allison.

ALSO READ:  What Should We Expect From The Saudi Arabian Grand Prix?
Embed from Getty Images

Speaking publicly for the first time since the dramatic duel in the desert on Sunday, Wolff said they “believed we had a very strong case and if you look at it from the legal side, if it would have been judged in a regular court, it was almost guaranteed that we would have won.

“The problem with the ICA (FIA’s International Court of Appeal) is the way it’s structured. The FIA can’t really mark their own homework, and there is a difference between being right and obtaining justice.

“So there is a lesson to be learned: how can we ensure that going forward, in situations like that, the right decisions are being taken?”

Uncertainties have also arisen over whether Lewis Hamilton will want to continue in the sport, despite being contracted until 2023, following comments made about the 36-year-old from Wolff.

“I would very much hope Lewis continues racing because he is the greatest driver of all time.

“As a racer, his heart will say I need to continue because he’s at the peak of his game. But we have to overcome the pain that was caused by him on Sunday.

“He is a man with clear values.”

The Stevenage-born Hamilton will have been boosted by receiving his knighthood just three days after his heartbreak in Abu Dhabi. The seven-time F1 champion was honoured by the Prince of Wales in a ceremony at Winsor Castle. He is the fourth F1 driver to be knighted, and the first to do so whilst still competing in the sport. 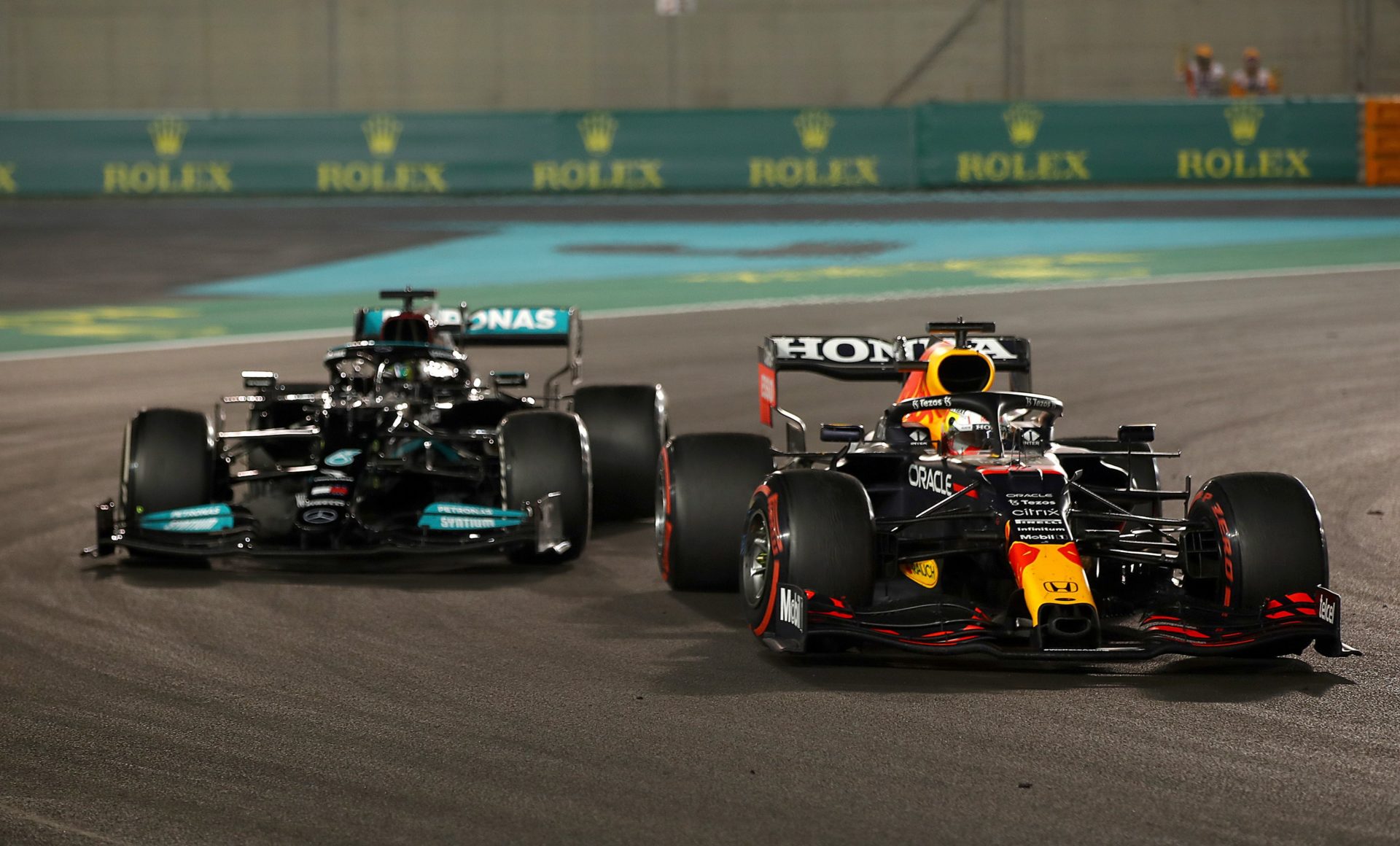