Dave Stieb, known for being the seven-time All-Star Game icon from the Toronto Blue Jays, moved his way up the top of his field during his years as a student-athlete at Southern Illinois University. With the impressive strength and accuracy of his arms, he became well-known as a great hitter. Eventually, before he graduated from university, this feature made a huge impact and led to a turning point in his life.

Occasionally, he was asked to fill in as an emergency pitcher at University. His performances made a great impression on Toronto scouts Bobby Mattick and Al LaMacchia which led him to be picked in the 5th round of the 1978 draft.

In an interview with Betway Insider, Dave Stieb recalls the conversation he had with Toronto scouts when he was picked for the team. He said that Mattick and LaMacchia praised his performance and expressed interest in drafting him as a member of the Toronto Blue Jays. With hesitation, Stieb remembers saying that he was just helping his University team and that he’s really a center fielder. But, after a long discussion, he was convinced to consider being a pitcher in order to make it to the MLB.

Once he signed the contract to be drafted and played for the team several months later, Dave Stieb still wanted to pursue the outfield. For a month in the minors, he was allowed to play outfield when he’s not pitching, but a particular instance with an opponent made him realize that what Toronto needs is good pitching, and that is the role he needs to fulfil. With that, Stieb obtained success in the field and was sent to Toronto in less than a year. It was a blessing in disguise as he calls it.

Dave Stieb’s undeniable knack in the field thrived in the majors, naming him an All-Star legend as early as his second year in Toronto. However, he admitted to having a love-hate relationship with his role as a pitcher. Losing games, transitioning, and all the pressure made him a self-admitted hot-headed player than he was. “I wanted to be the best[…]There’s no losing. There’s no doing bad,” he says.

Becoming a pitcher from a catcher position, Stieb was not used to not being in control of the play. His being in a constant state of tension has caused conflict with his teammates and even renowned baseball icons like Reggie Jackson made a comment on his game attitude. Jackson even advised Stieb to bottle his emotions as it gives an edge to their opponent.

Dave Stieb followed this advice at first, but during the interview, he admitted that Jackson’s suggestion did not really work well with him as venting was always his way of expressing himself.

What’s more is that during his first few years as a pro player in Toronto, Stieb was surrounded with little to no talent in Toronto. The Blue Jays were just new to MLB when Steib joined their team. These initial years have been a challenge to the team who suffered 100-loss seasons during the span of 2 years.

While Stieb was already established as one of the greatest pitchers in the entire league, his team was not standing on the same level as him. Nonetheless, according to the legend, he had nothing else left to do than make the best of the situation. During the interview, he said that he wouldn’t change the experience for anything because it was a growing process. A chance to excel and develop, a hard work that soon paid off.

Toronto Blue Jays reached the All-Star Game as a playoff team in the 1980s, with Steib starting the team’s first-ever playoff appearance against the Kansas City Royals and pitching a total of eight shutout innings that made Toronto triumph at 6-1. This win has been ranked by Steib as his top career achievement.

One can agree that Dave Stieb was one of the most iconic pitchers in the major leagues during the 1980s. For the most part, the number of wins he took home for Toronto was very notable and his role as a pitcher led the team to become a known playoff contender.

After a series of injuries prohibited Steib to play starting the early 1990s, he had to watch from the benches as his team bagged the trophy with their World Series title. The whole occurrence was bittersweet, as Steib himself would call it, but after all, no one could take away the fact that he was one of the greatest contributors of wins, hits, starts, shutouts, strikeouts, and pitches to the Blue Jay Toronto. 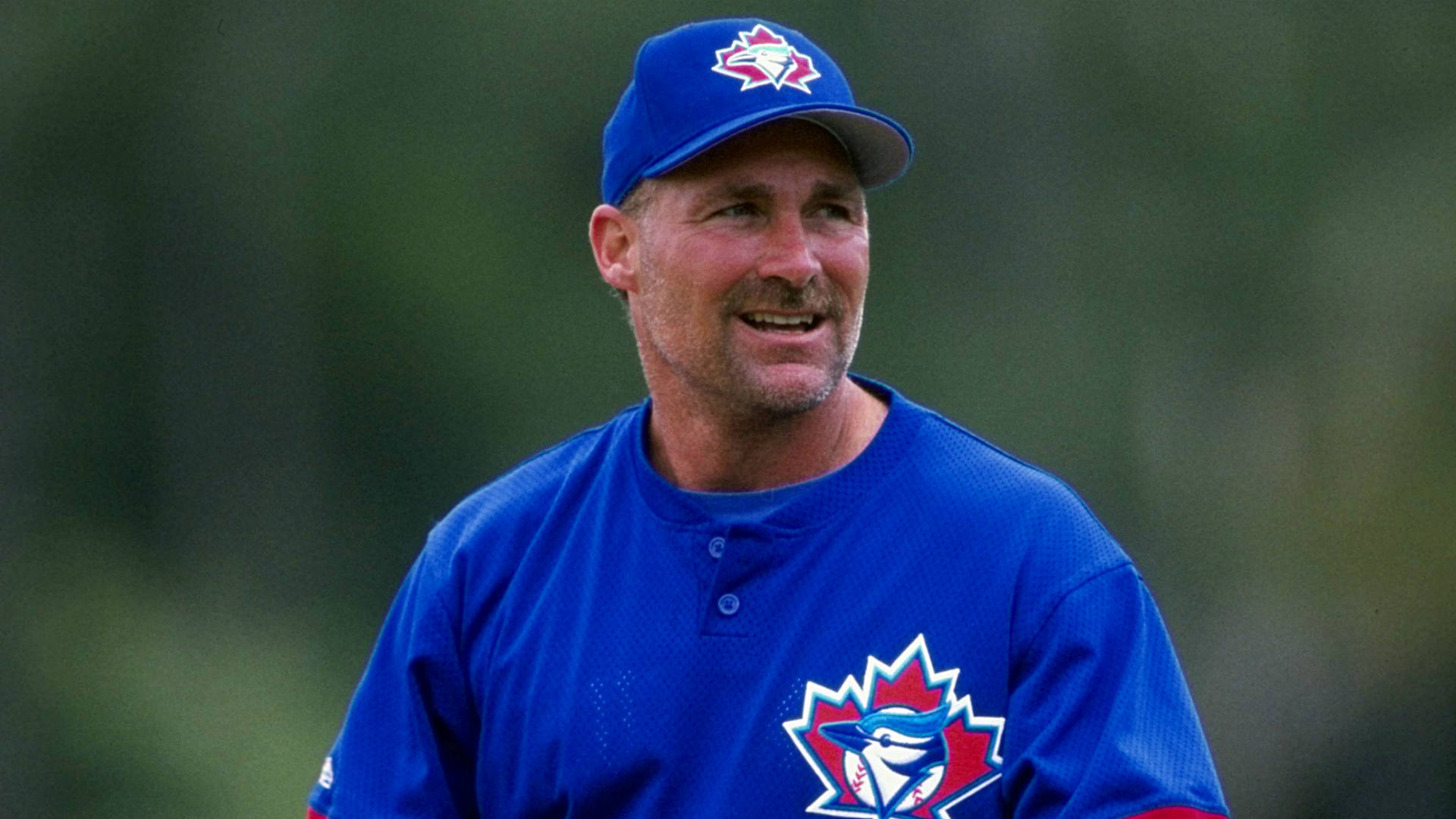