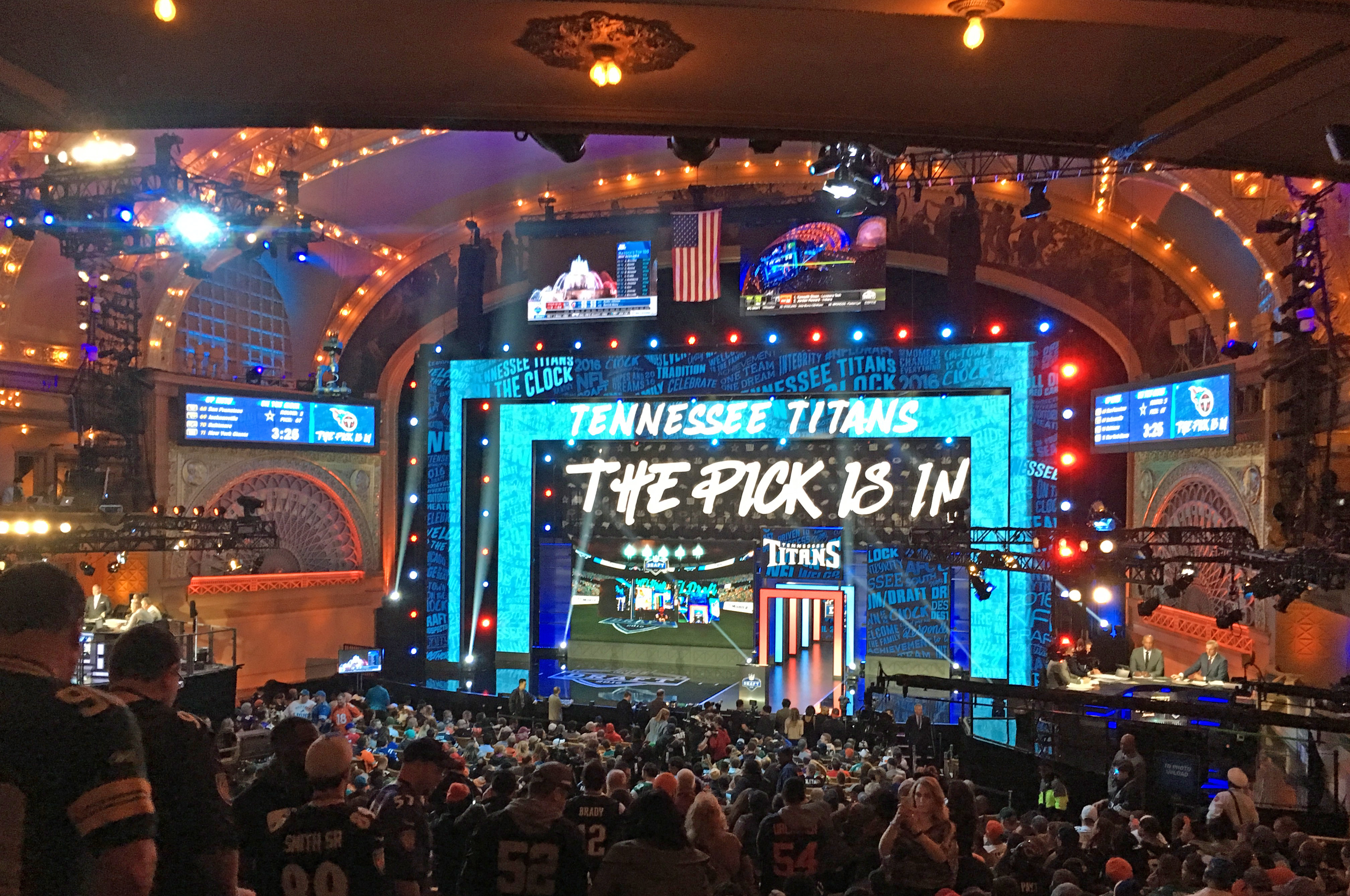 With the NFL Draft fast approaching on the 26th of April, here is a mock draft and my projection of the first round of the draft. This draft doesn’t contain any trades, so here it is :

has just registered!
28 minutes ago

has published a new post."Heat Honor Wade, Win Big Against Cavs"
19 hours ago