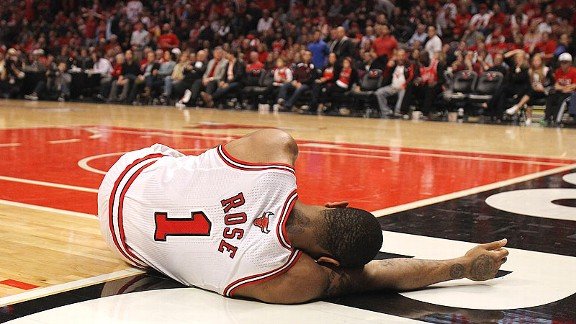 Derrick Rose is one of the most exciting and electrifying players in the NBA. Rose has a hard work ethic, he is a competitor and he enjoys playing the game of basketball.

Derrick Rose has sustained two knee injuries, and it doesn’t look like he will be the same Derrick Rose that we all once saw when he won the NBA MVP in 2011. Rose has sprained both ankles in a single game and he has had a leg injury which has caused him to sit out 8 out of 17 games early this season due to hamstring injuries. Chicago Bulls head coach, Tom Thibodeau, has to be frustrated about the issues his star point guard is having. To all the Chicago Bulls fans and the city of Chicago, I know how much you love your team. Sometimes, it may come to a point where one has to make that one tough decision.

Yes, it will hurt if this actually does happen, but its only for the better. The last time the Bulls won a championship was in the 97-98 season. Head coach Tom Thibodeau has done a phenomenal job drafting the right players and bringing in some from different NBA teams to make his team a championship contender. I don’t know what is running through the brain of Thibodeau, but if he decides to get rid of Rose, he will still have a solid team with a group of talented players who can perform well on offense and defense.

The Bulls are currently sitting atop at first place in the Eastern Conference at 18-9. Although the players are playing at a high level, all I’m saying is that Thibodeau should think the long term. Derrick Rose has been in and out since the start of season, and he cannot be doing that if the Bulls want to hang up another banner in the United Center. I believe Tom Thibodeau should take some time to think about the future of his team and if he wants Derrick Rose around still. If Rose can’t stay healthy, in my opinion, it’s not worth keeping him. 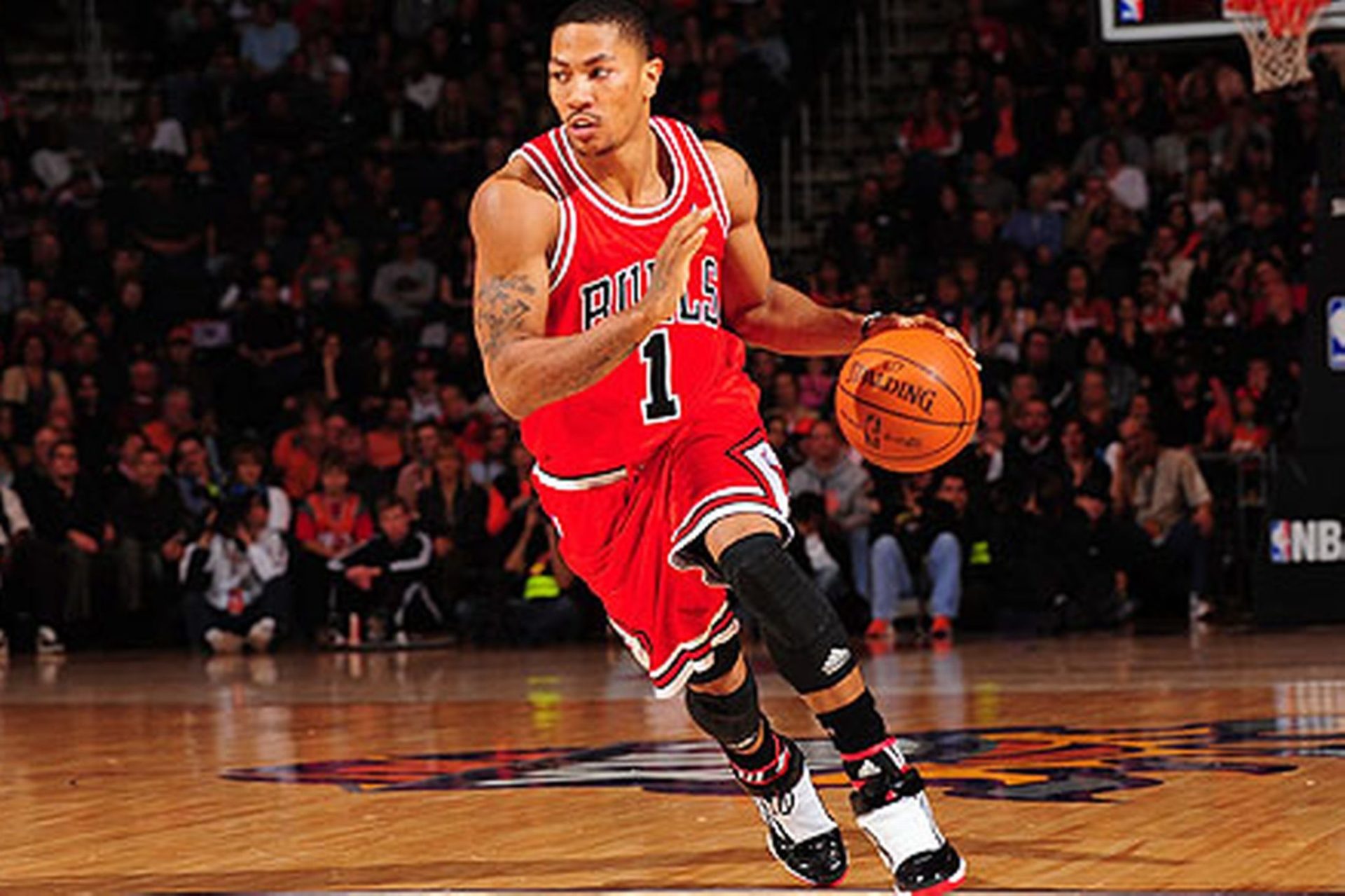