There have been major changes at Celtic Football Club since Ange Postecoglou signed this summer – some of it off the park (which is a whole article in itself) but particularly on the pitch.

The side has gone from looking flat and uninterested under Neil Lennon and John Kennedy to playing some high tempo, free-flowing football leading to consecutive 6-0 victories in the league.

However, this style of football Postecoglou has brought in isn’t flawless and as we saw on Sunday’s Old Firm, can be exploited.

Over the following article, I’ll look at the tactics of Ange Postecoglou’s new look Celtic side and the pros and cons that come with the Australian’s style of play.

The main praise Postecoglou has received has been for his ruthless, attacking 4-3-3 and rightly so.

Celtic look frightening at times when going forward due to the sheer number of players they push up the park.

A big part of this is the midfield with Callum McGregor anchoring and two ahead of him almost playing as ‘free eights’.

As you can see from the image above the midfielders playing in front of the Celtic captain really like to push up and be part of the attack, creating overloads in the penalty area. McGregor isn’t free of attacking duties either and is often seen at the edge of the box, waiting for the ball to land for a shot.

Another part of the attack and the bit that has taken all the headlines is new signing duo, Kyogo Furuhashi and Liel Abada. Furuhashi has scored 7 goals in 8 games and has impressed with his movement and finishing ability whereas Israeli, Liel Abada who lines up in the right of the Celtic front 3 has already shown he has lots of potential aged 19.

Abada loves a shot, averaging the 3rd highest amount in the league per game whilst completing 3.3 key passes (passes leading to a shot) showing he can create and finish to an effective level. Of course, you can’t talk about the Celtic forward line without mentioning

Odsonne Edouard however at the time of writing it looks like the former PSG man is signing for Crystal Palace. It can’t be understated how much the striker has done for the side but unless something major happens in the coming days Ange will have to prepare for life without him.

A big talking point this season has been the rise of right-back, Tony Ralston. The 22-year-old has been hounded at times for performances in years gone by but it seems he now is ready to step up to the plate and become a starter for Postecoglou.

Ralston has made the second-most tackles in the league with 3.5 whilst being the only defender with two goals. To put it simply given all that’s lead up to this season, Ralston has been phenomenal so far and in the derby loss certainly didn’t put himself to shame- debatably being Celtic’s best player on the day.

As much as I have been very positive about this team so far there is no doubt that there are flaws in the new system- mainly coming in the defensive third.

The centre back pairing of Starfelt and Welsh hasn’t looked too convincing so far, most notably when conceding two comical goals against AZ Alkmaar in Europa League Qualifying.

The set-piece defending has also looked very poor at times- losing Celtic the match against both Hearts and Rangers. I do feel the defence often gets thrown under the bus though, with the midfield pushing so high up it is a lot of the time left on its own to deal with counter-attacks following turnovers in possession.

Another area that needs improvement is playing out from the back. This isn’t a big worry against most league teams however in Europe I can see them struggling, particularly with Joe Hart showing that at times his distribution can let him down.

Exciting times are ahead for Celtic fans however they can’t expect too much, too quickly.

I think the derby result will bring the players back down to earth after the past few weeks and show that there is improvement needed.

However, on a purely footballing basis, the attacking style of play is definitely something to watch and brings needed refreshment after last season. 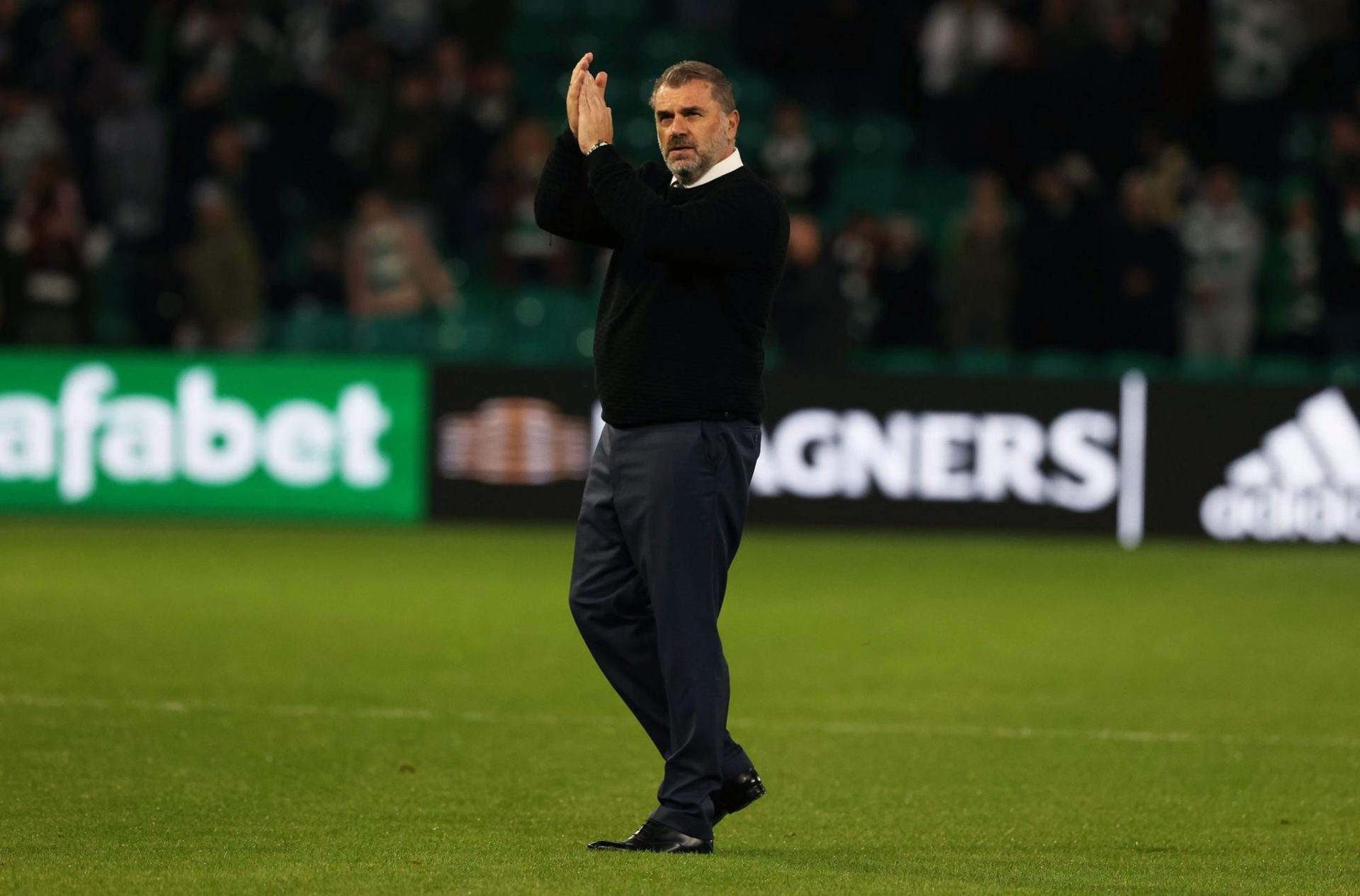