The first winter World Cup – to Northern Hemisphere viewers at least – in Qatar next year could be without the most iconic European player for the last decade and a half as Portugal were beaten in their final qualification group game.

Pre-match, Portugal needed a draw or a win at home to finish top of Group A ahead of opponents Serbia.

Their prospects looked good when Golden Boy of Euro 2016, Renato Sanches (pictured below) gave the Iberian nation the lead just 2 minutes in, picking up a loose ball, to then rifle home the opener.

The Serbian side did not panic, knowing they were good enough to cause the Portugal side problems.

They were held to a 0-0 draw in Dublin on Thursday in another World Cup qualifier, a game Ireland arguably edged, so confidence would not have been at an all-time high.

Dusan Vlahovic was the first to trouble Rui Patricio’s goal as he struck the post from just inside the box and fired the rebound high into the stands.

The Serbs have a core of young talent running through their side, but it was a more senior member of their squad that brought them level on the half-hour mark as Ajax star, Dusan Tadic shifted the ball onto his favoured left foot.

His effort was deflected by Danilo Pereira, but the Roma number-one, Patricio should have done better, allowing the ball to spill over the line.

The winner came with just one minute of normal time remaining.

Serbia threw everyone forward and an overload at the back post as Tadic swung in a beautiful cross allowed substitute Aleksandar Mitrovic (pictured below) a free header to squeeze into the near post past Partricio’s desperate hand.

Portugal and Ronaldo still have a chance…

The defeat meant Serbia leapfrogged their hosts to the top of the group on the final matchday qualifying for next year’s tournament, leaving Portugal to need wins in two single-legged play-off ties to be played in March 2022.

Portugal will be seeded for the draw, however, if they fail, Cristiano Ronaldo’s last international tournament could have potentially already been at the 2020 European Championships. 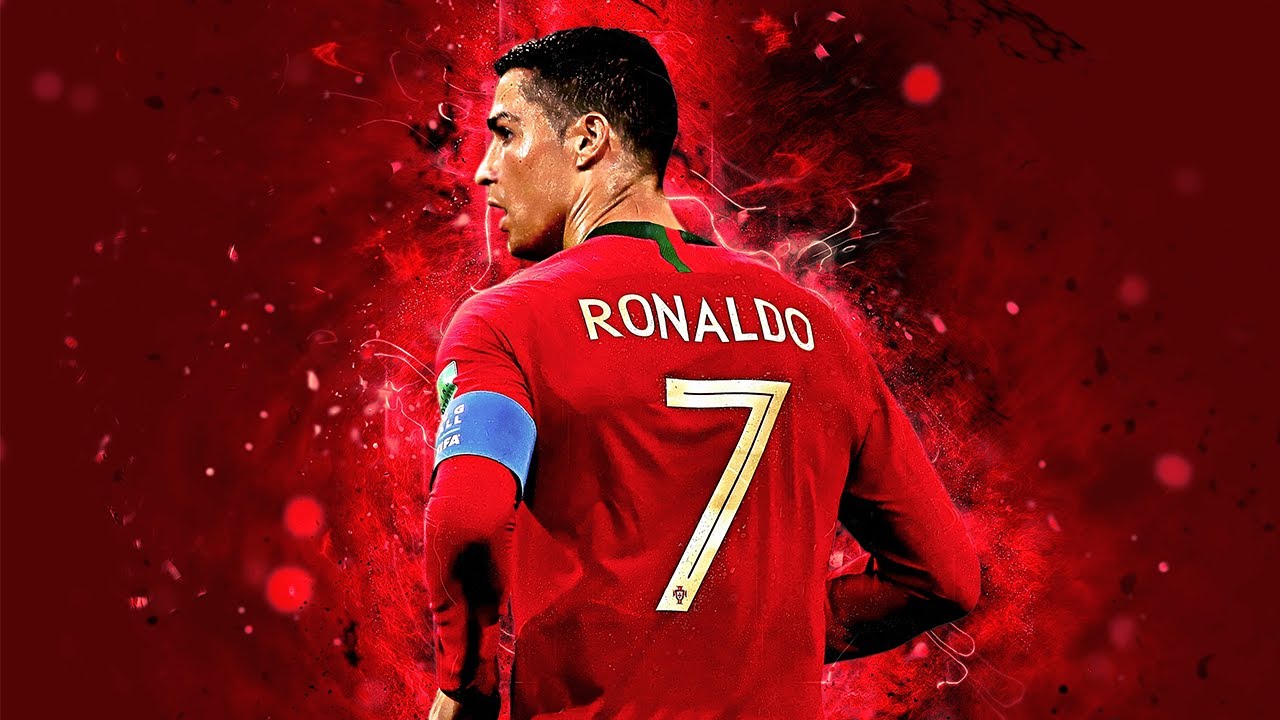