This week sees the conclusion of the DP World Tour season, with Rory McIlroy vying for his second season finale title of the year.

Having recaptured world number-one status for the ninth time thanks to last month’s CJ Cup victory, Rory McIlroy is searching for a fitting end to his incredible season on tour, despite not winning any of the majors.

The Irishman is on one of the hottest streaks in his career having captured a monumental 15 top-10 finishes in the last 12 months, four of which occurred in all four majors.

Of course, a golfer of McIlroy’s calibre should be judged on how many major championships he wins, but the 33-year-old can consider himself extremely unlucky on that front this year.

Instead, Rory was able to overturn a six-shot deficit to Scottie Scheffler at Eastlake to become the first golfer to win the FedEx Cup a record three times.

The man from County Down now sets his sights on replicating that win, this time on the DP World Tour, as he aims to capture yet another win on the Earth Course in Dubai.

Due to his current number 1 status in the Race to Dubai rankings, McIlroy will be a shoo-in to capture the prestigious DP World Tour Championship at the Jumeirah Golf Estates, which would see him add a mouthwatering $ 3 million (dollars) to his continually growing prize money figure in 2022.

It won’t be a walk in the park in any shape of the imagination though, as some of the usual suspects on the European circuit will be aiming to spoil the party…

The rest of the field is headlined by some of the best players that have participated on the DP World Tour this year, with non-other than former world number one and 2021 US Open Champion, Jon Rahm, posing as McIlroy’s biggest threat.

The big-hitting Spaniard was very much a player during Rory’s win in South Carolina last month, having led the tournament through 36 holes after setting a Friday course record at Congaree.

Unfortunately for Rahm, he was unable to capitalize, meanwhile leaving the door open for his Ryder Cup teammate to capture a priceless victory.

Despite the now 28-year-old’s frustrations stateside, his last appearance in Europe saw him canter to an impressive 6-shot victory in his home Open at Madrid Golf Course, which saw him equal the great Seve Ballesteros in Spanish Open triumphs.

If ‘Rahmbo’ can replicate his performance at Club de Campo Villa de Madrid, there’s no reason he can’t be the one celebrating his second DP World Tour Championship come Sunday afternoon.

Another name surely in contention is the current reigning US Open champion, Matt Fitzpatrick.

The Sheffield-born man has enjoyed a breakout year across the pond in 2022, which saw him poetically claim victory at Brookline to become US Open Champion, the place in which he won his US Amateur title as an 18-year-old nine years prior.

Despite never winning ‘the Race to Dubai’ title, Fitzpatrick has a magnificent record around the Earth Course, having won the 72-hole Strokeplay event back in 2016 and again in 2020.

Thanks to his third-place position in the rankings, a win this weekend should surely be enough to take home the title of becoming Race to Dubai champion.

Another name that should come as no surprise to consistent followers of the DP World Tour is New Zealander Ryan Fox, who is sand wedged between ‘Fitz’ and Rory in second place on the RtD standings.

The son of former ‘All-Black’ star, Grant Fox, was able to muster up two victories on tour this season, including one in the Alfred Dunhill Links at the ‘home of golf’, but it’s his consistency that keeps golf fans knowing he is always hovering around the top of the leaderboard come Sunday.

The 35-year-old has attained 10 top-10 finishes throughout the season and could become the first ever ‘Kiwi’ to capture this lucrative prize in the history of the sport.

Fox is also coming off the back of yet another runners-up performance in South Africa last week, which brings us to the man who was able to just about pip him to Nedbank Challenge glory; Tommy Fleetwood.

The Merseyside man came off the 18th green at Gary Player Country Club in tears, having endured a painful dry spell during what should be the prime of his career.

Last Sunday’s victory was coincidentally his first since winning this tournament back in November 2019, which sees the Englishman move up to fourth in the rankings.

Could it be too much to ask for back-to-back wins considering the 3-year gap between victories? Or is the man from Southport writing a new chapter in his career which portrays him as a serial winner on both the PGA and DP World tours?

The field also includes the BMW PGA Champion Shane Lowry and Norwegian star Viktor Hovland, who both could easily feature this weekend.

Other names to look out for are the likes of Rasmus Hojgaard, Min Woo Lee, and Kurt Kitayama, with all three proving up to the challenge in contending against the best players in the world on many occasions this year.

The verdict does, however, remain with Rory McIlroy.

You simply cannot bet against the form player in the world at this set-up that he knows so well. 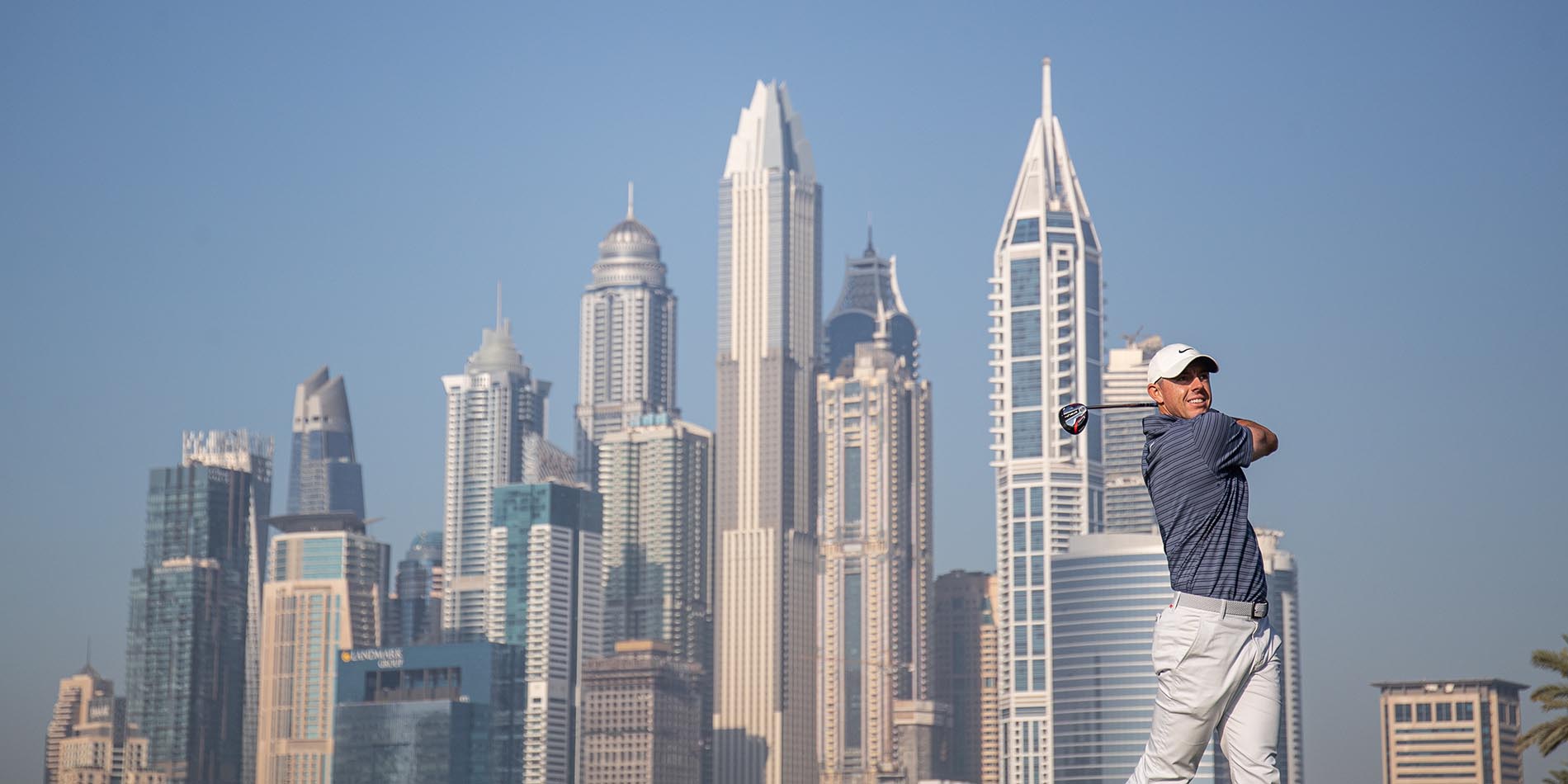