Sebastian Vettel has announced his retirement at the end of the 2022 season today following a farewell video from his Instagram:

Vettel has had a phenomenal career during his time in F1, during the course of his career he has achieved 4 World Championships and 53 wins.

Only Hamilton, Schumacher, and Juan Manuel Fangio have won more titles than Vettel and only Hamilton and Schumacher have more than the 53 race wins he has achieved, putting him high up with the great drivers who have graced the sport.

Sebastian will undoubtedly leave a mark due to his legacy in F1, but he says that “the marks I left on track will stay until rain and time wash them away”

An Idol On And Off The Track

During the past couple of years in the sport, Sebastian has become increasingly more vocal in and out of the sport, he has been a director of the Grand Prix Drivers’ Association for several years and has spoken highly on political issues, primarily focusing on climate change.

In addition to this, earlier this year he attended BBC’s Question Time program and showed off to the world his extensive and intricate political views and beliefs.

He had exclaimed that he wanted F1 to become more eco-friendly and within the past years, he has successfully helped further that movement with F1 already announcing that by 2030 they will be carbon net zero and host sustainable races by 2025. 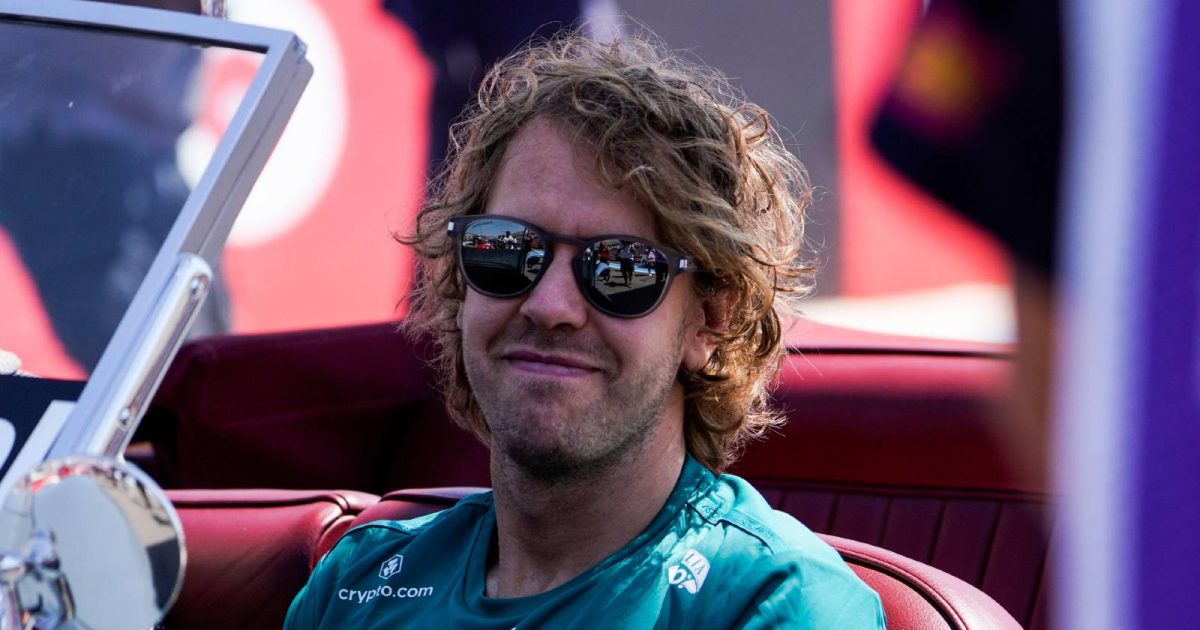