It was a race that marked the mid-point of the Formula 1 season. Race 11 of the season was the Austrian GP, the home of championship leaders Red Bull. With a confident performance from Friday’s qualifying and World Champion Max Verstappen capturing pole position for the Grand Prix, Red Bull were rightfully optimistic about their chances of a race win in Spielberg.

However, that wasn’t how the 2022 Austrian Grand Prix ended up panning out for the Austrian team. Max Verstappen who had led all 23 laps of Saturday’s Sprint Race, which decided the grid for the Grand Prix, further bolstered Red Bull’s hope of victory.

Verstappen made an early pitstop on Lap 12 of 71 with his rival for the victory, Charles Leclerc not pitting until Lap 27, meaning that the Monegasque had much fresher tires to complete a fine overtake of the world champion and championship leader.

Things turned out exactly the same way when Verstappen pitted for a second time on Lap 37, after pressure from Leclerc’s teammate Carlos Sainz for second place. Which once again allowed for the Ferrari driver to pit much later on Lap 51 to then retake the lead of the race on fresher tires.

But it wasn’t all plain sailing for Ferrari on a day that seemed like they had the upper hand on Red Bull on every occasion, as their Spanish driver and most recent GP winner Carlos Sainz was forced to stop after his engine seemingly caught fire and exploded as he attempted to overtake Verstappen.

That had meant that both Ferrari and Red Bull had lost a driver each to issues with the car. Red Bull’s Sergio Perez retired from the race much earlier after colliding with Mercedes’ George Russell and dropping to the back of the grid while also nursing some car damage.

Another worry came for the eventual winner Charles Leclerc with less than 10 laps to go, he had explained on the radio to his team that he was having issues with his throttle and that it wasn’t responding as well as he would have liked. But he managed to maintain the lead despite that issue and bring home a maiden victory in his career in Austria.

Elsewhere on the track, it was a great day for the midfield as both drivers from Alpine, McLaren, and Haas all managed to gain points from the Grand Prix. Alpine’s Esteban Ocon, held P5 consistently throughout the race and managed a good attempt at challenging both Mercedes’ drivers ahead of him. Alpine’s veteran driver Fernando Alonso also managed to pick up a single point after starting the race from P19.

McLaren also managed to score double points this weekend with both Lando Norris and Daniel Ricciardo finishing 7th and 9th respectively to keep themselves level with Alpine in the Constructor’s Championship.

And Haas also had a very good race with Mick Schumacher finishing P6 and Kevin Magnussen P8 putting them up to 7th in the Constructor’s Championship ahead of AlphaTauri who failed to pick up any points this weekend.

So where do we stand in terms of the Championships before a trip to France and Circuit de Paul Ricard in 2 weeks’ time?

In terms of Constructors, Red Bull do still have a comfortable lead on Ferrari with the Austrians on 359 points while the Italians have accumulated 303 points. Mercedes also remain in with a chance on 237 points in 3rd. 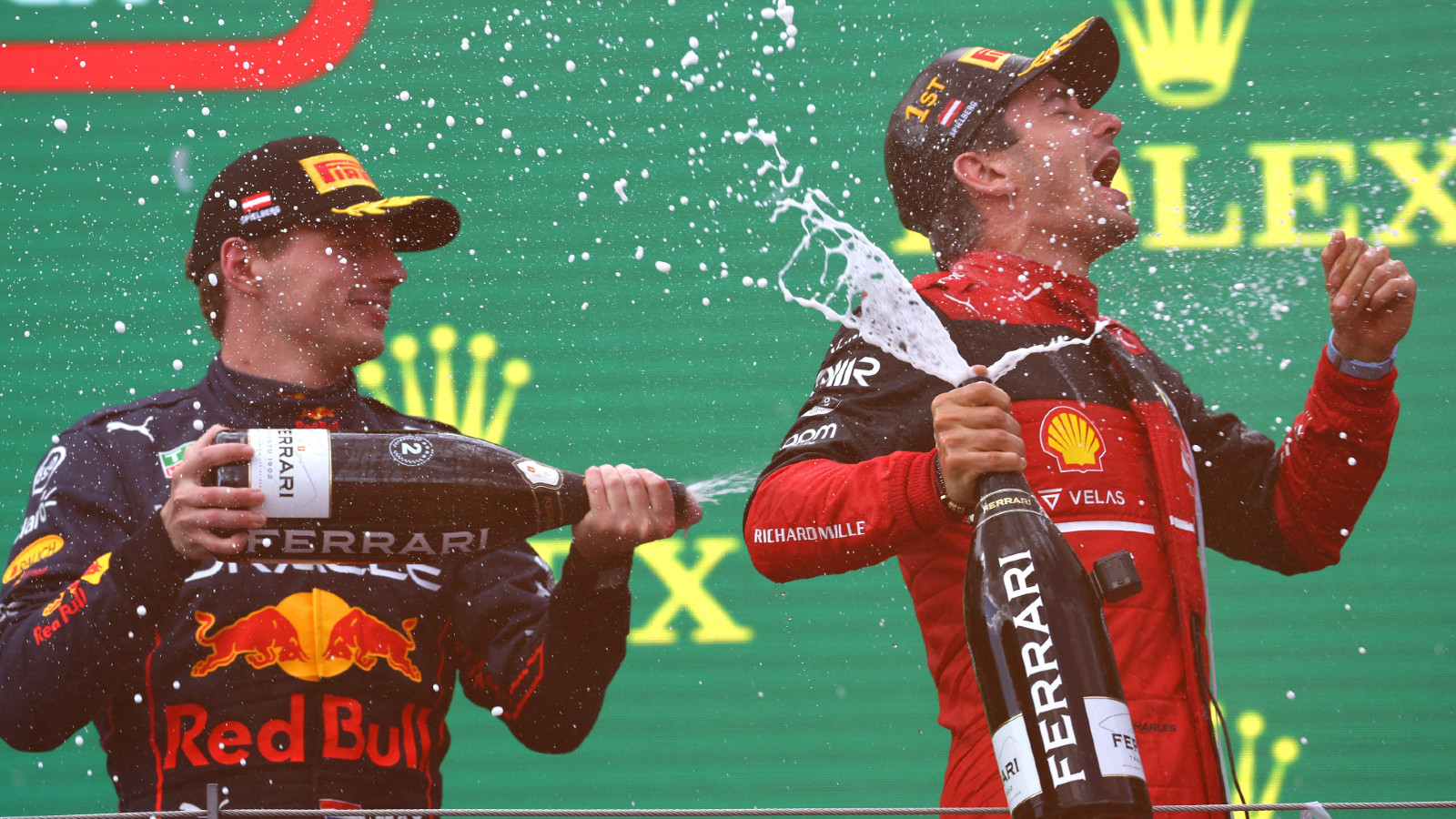