Sergio Perez took victory at the Monaco Grand Prix to become the most successful Mexican driver in Formula 1 and achieve the top step at the circuit so many drivers dream of winning.

Through a hectic race of race-defining strategic calls as well as some superb tire management, Sergio Perez came out on top of Carlos Sainz and Max Verstappen to win the race and launch him up to third in the Drivers Championship

Perez had demonstrated to Red Bull the perfect response after the shenanigans that had occurred in the Spanish Grand Prix which saw him give away the lead of the race to teammate, Max Verstappen, who would go on to win the race and see Sergio finish in P2.

During the Monaco Grand Prix Red Bull had played a superb strategic call with Perez by boxing him in for intermediate tires which would allow him to undercut Leclerc and put him comfortably into P2 behind Carlos Sainz.

Sainz made the decision to not box for intermediate tires and decided to hold out on the wets in order to go straight to the slicks, unfortunately for Ferrari Perez had an amazing stint on the inters, and by the time the pair had boxed for slick tires, Sergio had emerged ahead of the two and would go on to maintain his lead for the remaining of the race and be the first to take the flag.

During the crossover period, Ferrari had an awful mess up when pitting for the slick tires which saw Charles Leclerc double-stacking behind his teammate which would cause him to lose out on Verstappen making him come out in P4 which is where he would finish the Grand Prix.

Due to Ferrari’s mess up as well as Perez’s victory, it now means Red Bull leads the Constructors Championship by 36 points and also means that Perez is only 15 points away from his teammate, who leads the Drivers Championship.

Do you think that Sergio Perez could become a Drivers World Champion? Let us know your thoughts down below! 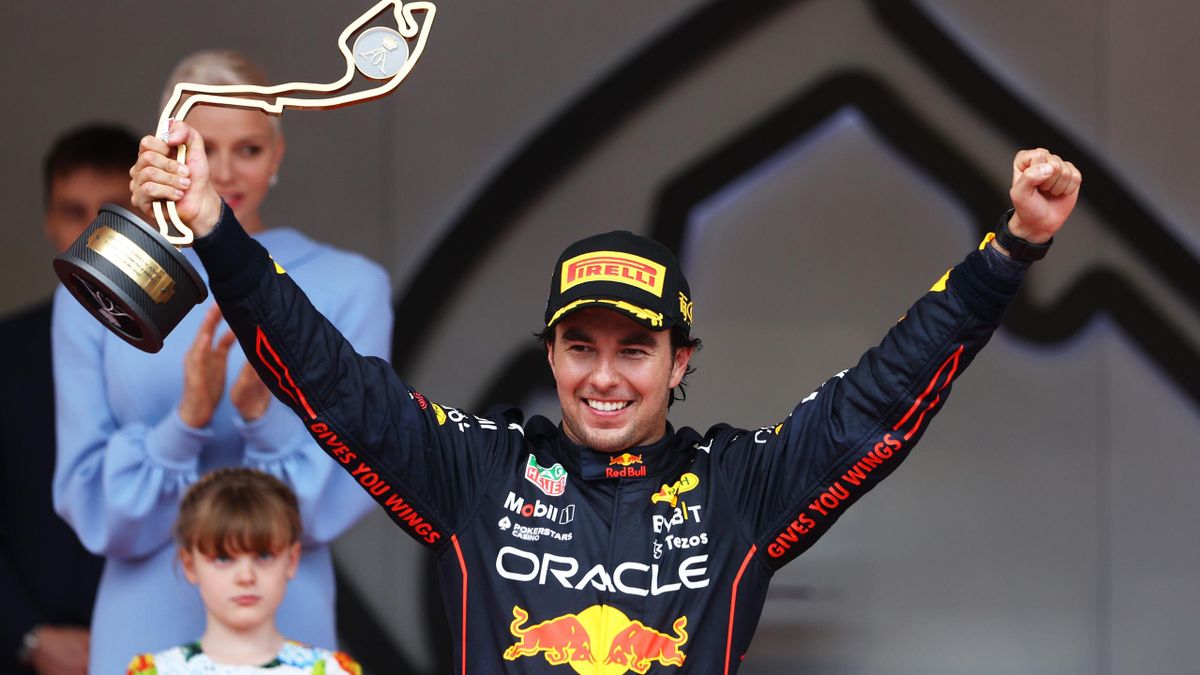