The NBA announced that they are looking resume their season on July 31. The news came from league offices late last month during a meeting with league officials. The NBA abruptly suspended their season on March 11 due to the coronavirus pandemic. Since that time, leagues such as MLB have been debating on whether or not they want to have a season, if any, however, other leagues such as NASCAR and the Premier League have already resumed or have planned to resume their season, albeit without any crowds to cheer them on.

As for the NBA, they are looking at many scenarios on how to continue and finish their season. One suggestion would involve the top 16 teams from the Eastern and Western Conferences to play against each other in a traditional playoff format, but instead of East vs. East and West vs. West, there’s also a chance of seeing some inter-conference play happening in the playoffs. Another suggestion would have the top 20 teams paired in four groups of five, playing against each other in a World Cup style format, leading to a single elimination knockout phase with the top eight teams remaining. The other suggestion would be just having the season continue like normal, but without any crowds present.

While all three options seem feasible, it remains to be seen which format the NBA will go with. It should be also mentioned that the NBA are looking at places such as Las Vegas and Orlando to hold the rest of the season. Both cities are known to host the NBA Summer League games during the offseason, but it could be beneficial, especially in Orlando, where sports is seen as essential business in the state of Florida. For now, the news of the NBA making its possible, if not tentative and eventual return, is news that all sports fans need right now in these uncertain times. 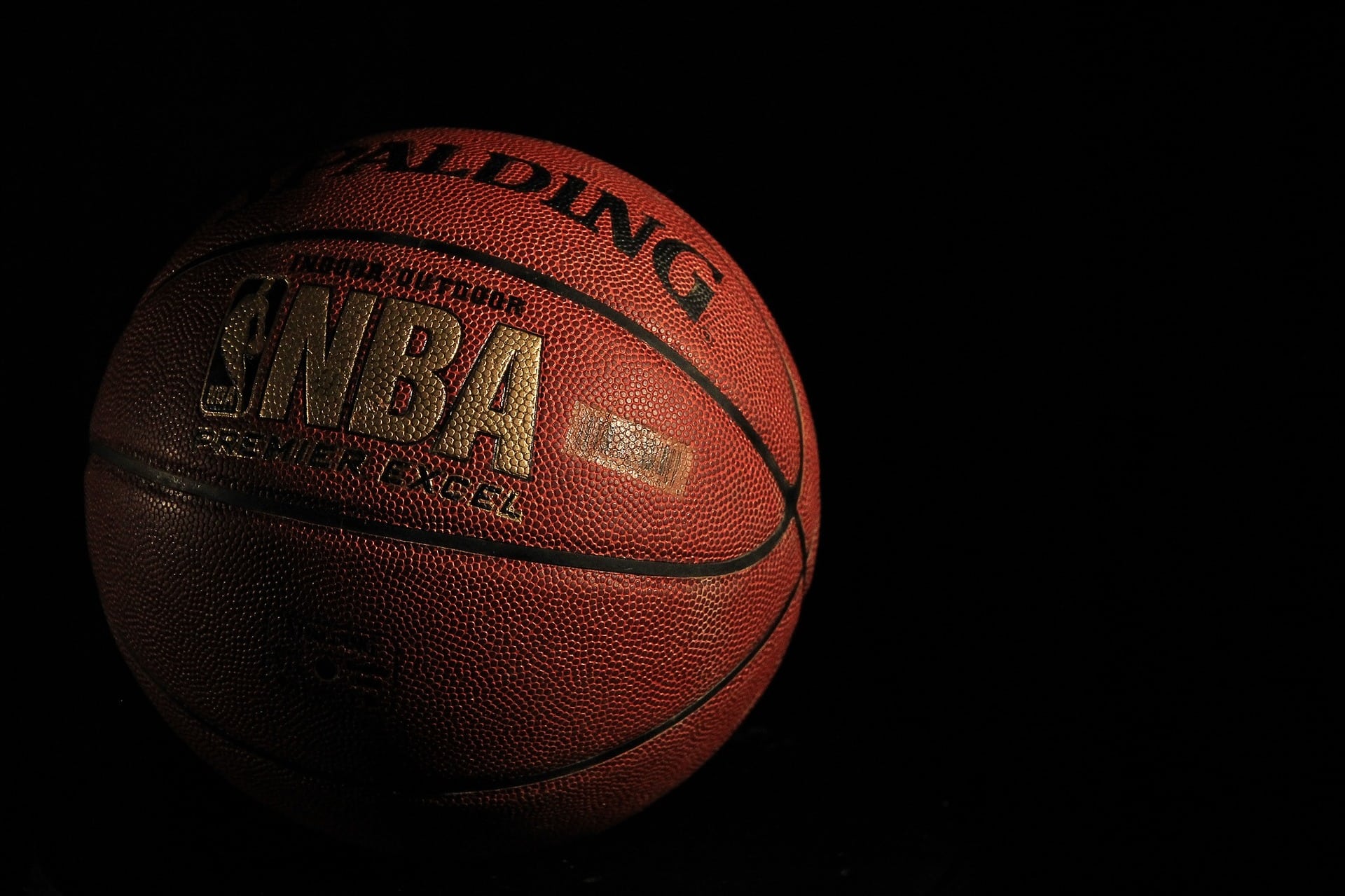