Isaiah Thomas has seen highs and lows like no other all-star in the NBA. From being an MVP candidate who finished 3rd in regular-season – MVP voting averaging of 29 points per game, to being traded the next year. And then being traded two more times from Washington to Denver and then on to the LA Clippers and then cut by the Clippers, it has been a real roller-coaster ride (not a good one) for Isaiah Thomas.

All of this started when he had a severe hip injury and he decided to not go for surgery but to let it heal by itself. This only made things worse, for a 5 9” guard who relies on his hip movements for crossover and dribble penetration to get to the basket, there was not much rest-time given to his hip to heal on its own.

Then when your playing against the best players in the world, and you have to show up every day to prove yourself, at the level of intensity needed to compete, combined with the practices and weight training, it just was not a good decision to play on without getting surgery.

During the season with the Cavs, Isaiah Thomas had a personal trainer with him throughout the year, he was going through stem cell treatment, was taking a lot of medication and was using legal IV drips to reduce the swelling on his hips. When finally consulted with a hip surgeon specialist, the Doctor was astounded by how he managed to walk, let alone play at the highest level in the NBA.

He was then directed to Dr Edwin P. Su (MD) of Hospital of surgeons who specialize in joint replacement surgery, he was the same surgeon who had worked with Andy Murray at a time when he was contemplating retiring due to his hip issues. And now Murray recently played in the US Open. Isaiah Thomas talked with Andy Murray about his experience and then went in for the surgery.

Here comes the pandemic and this was the perfect opportunity for Isaiah Thomas to get his surgery done and rehab. He’s estimated full recovery time would take 7-8 months before he could return to practice after the surgery. Now comes in the will and spirit of Isaiah Thomas, the last pick in the draft, the one who has been the underdog his entire life.

Isaiah Thomas played and scored 30 in the playoffs with the Celtics on the day he lost his sister in a car accident. He was seen crying on the bench before the game and still managed to put up 30 points for his team. The will of Isaiah Thomas is indomitable, he has fought through injuries and setbacks his whole life to get to where he is.

And again in just 4 months, Isaiah Thomas has recovered almost completely with his physical trainer saying he has hip flexibility and rotation he could only dream about. Isaiah Thomas goes for physical therapy 6 days a week at 7:30 in the morning sharp.

His family’s support has been massive during this period. With Andy Murray telling him that if anyone could get through this it would be him, it just adds an extra layer of motivation to get back to the MVP calibre player he once was. 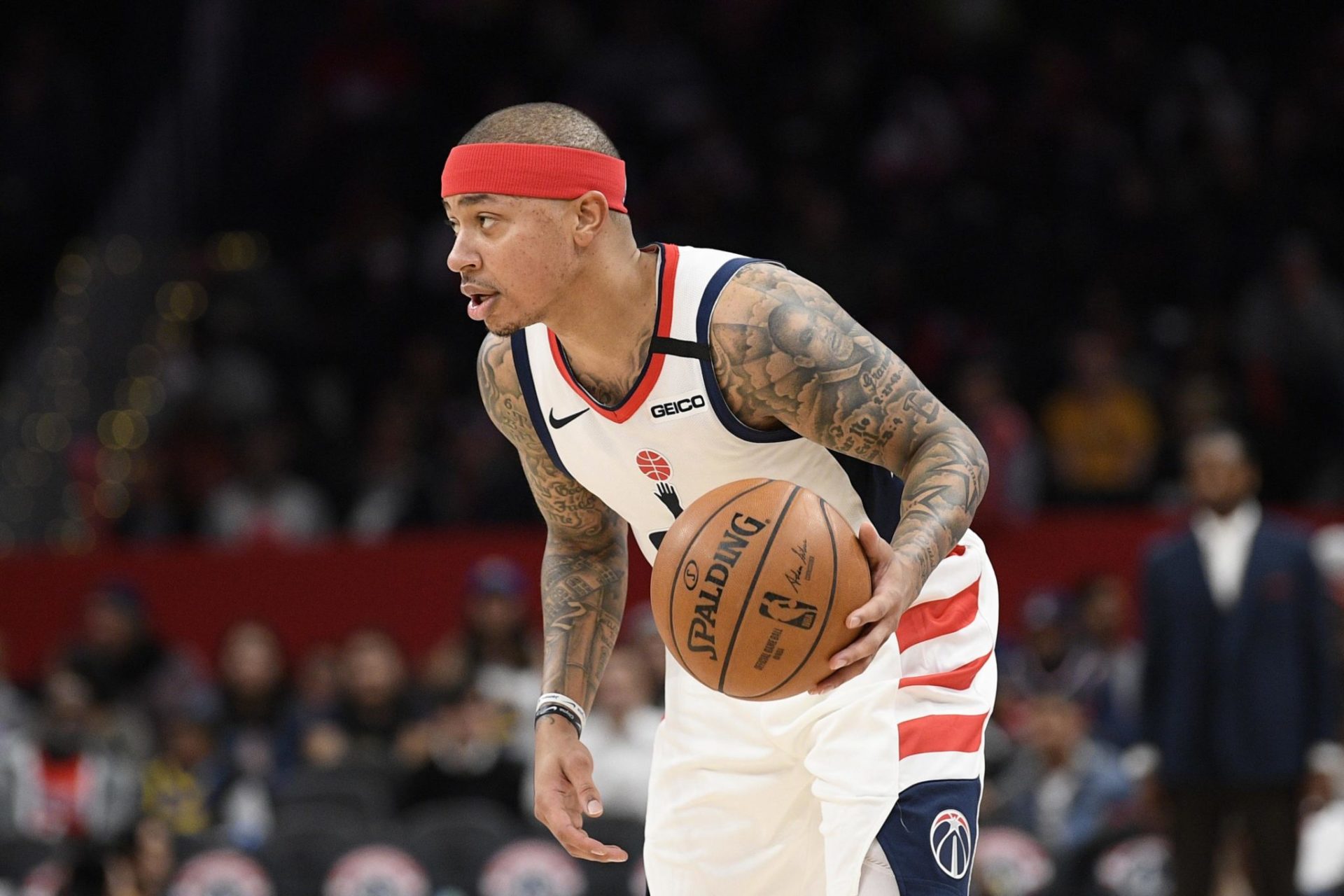