Titans Embarrassed by the Loss to the Colts 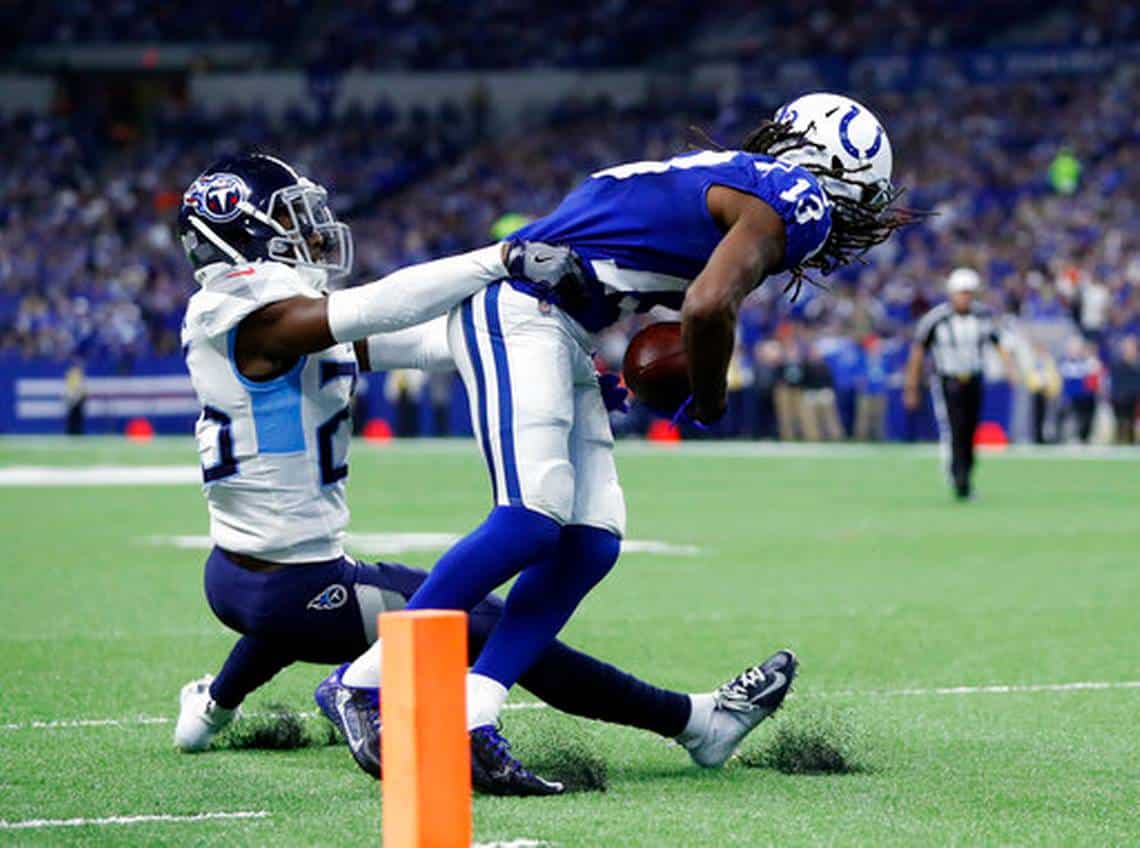 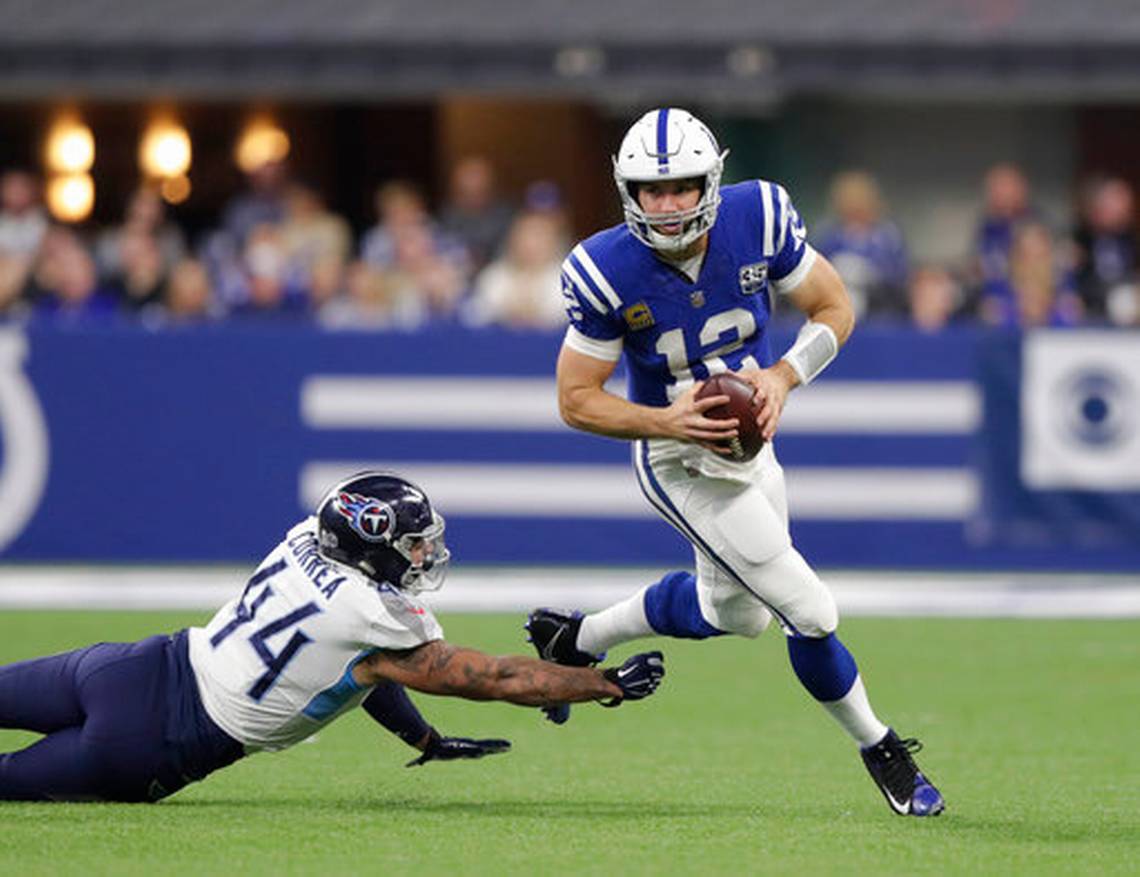 The Colts dominated the Titans in every way imaginable. As is the case in most games, the spotlight was on both QBs coming into the game. The Titans QB Marcus Mariota was finally back healthy and looked great in his last three starts for the first time all season. The same could be said for the Colts QB Andrew Luck. However, Luck won the battle as he dealt the Titans two first-half TDs before Marcus Mariota was knocked from the game with an injury. Andrew Luck is second in the NFL in TD passes and he may be catching Patrick Mahomes for that title.

The Game is Won or Lost in the Trenches 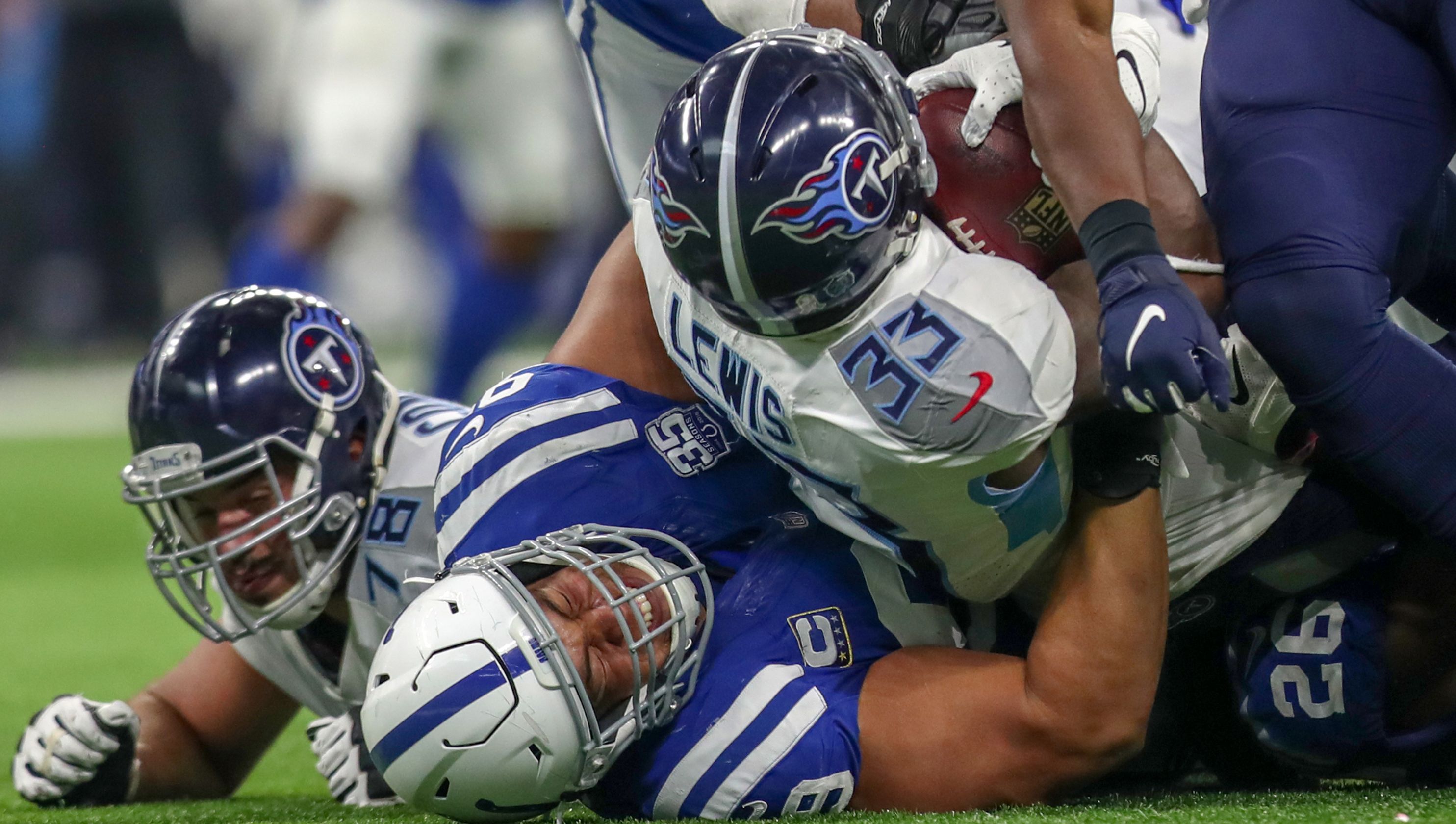 You know the old saying, “The game is won or lost in the trenches?” This statement was never more true than on Sunday. In recent history, the Indianapolis Colts have been known to some of the worst offensive lines in football. The Titans have been known for good offensive lines. These two position groups are two ships passing in the night. The Colts have not allowed a sack in five consecutive games now. That’s nearly a record. Meanwhile, Marcus Mariota is the most sacked QB in the NFL right now.

What is wrong with the Titans offensive line? Fans are wondering who is the goat that can be blamed. Former fan-darling and all-pro Right Tackle Jack Conklin is feeling the pressure now. Conklin is returning from tearing his ACL in the playoffs last season. He has missed all or most of five games this season (half the season). When he has played the Titans have struggled. Through 10 games this season, the Titans sack allowance increases 150% when Conklin is in the lineup. The Titans are 4-1 allowing 10 sacks in the five games without Conklin (2.0 sacks per game allowed). Meanwhile, the Titans are 1-4 allowing 23 sacks in five games with Conklin playing the entire game (4.6 sacks per game). Running-backs Dion Lewis and Derrick Henry also are not getting much help from the offensive line with both men averaging near career lows in yards per carry.

What’s Next for the Titans 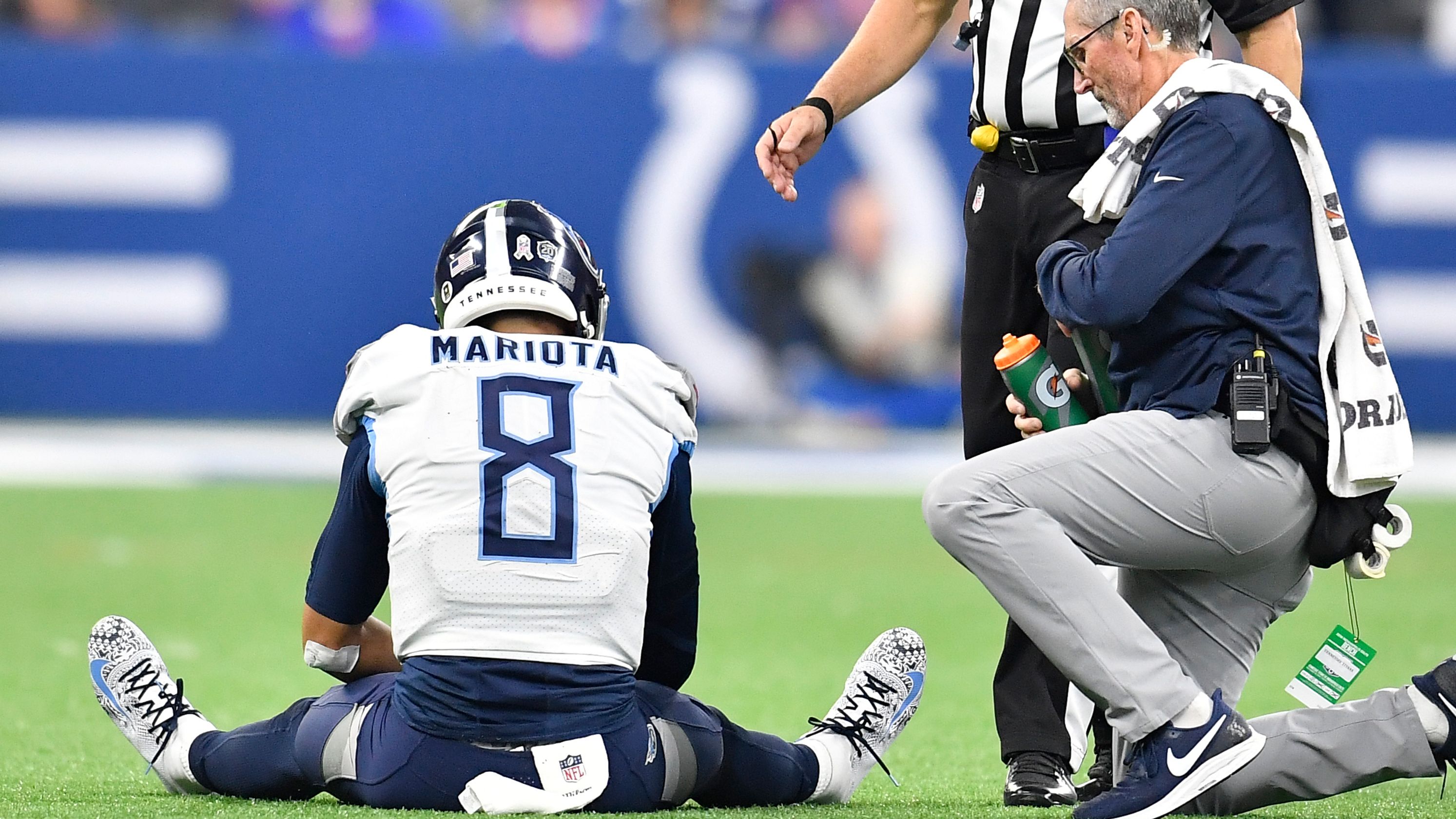 The Titans have another divisional road game next week against the Houston Texans on Monday Night Football. Titans fans are hoping for the same result as the last time the Titans played on Monday Night Football in Texas when they dominated the Cowboys 28-14. Can the Titans defense find its game again? Even if the Titans drop the next game to the Texans and fall below the .500 mark again, the Titans are not dead. Marcus Mariota has led the team to back-to-back 9-7 regular seasons. Fans should expect about the same. Of course this is all dependent upon the health of QB Marcus Mariota. The team seems to go as he goes. The offensive line has allowed him to take a beating and his body is paying for it. Mariota was removed from the game due to injury in the 2nd quarter, but early signs indicate he will probably play next week.

The Titans should be favored in at least four of the six remaining games. 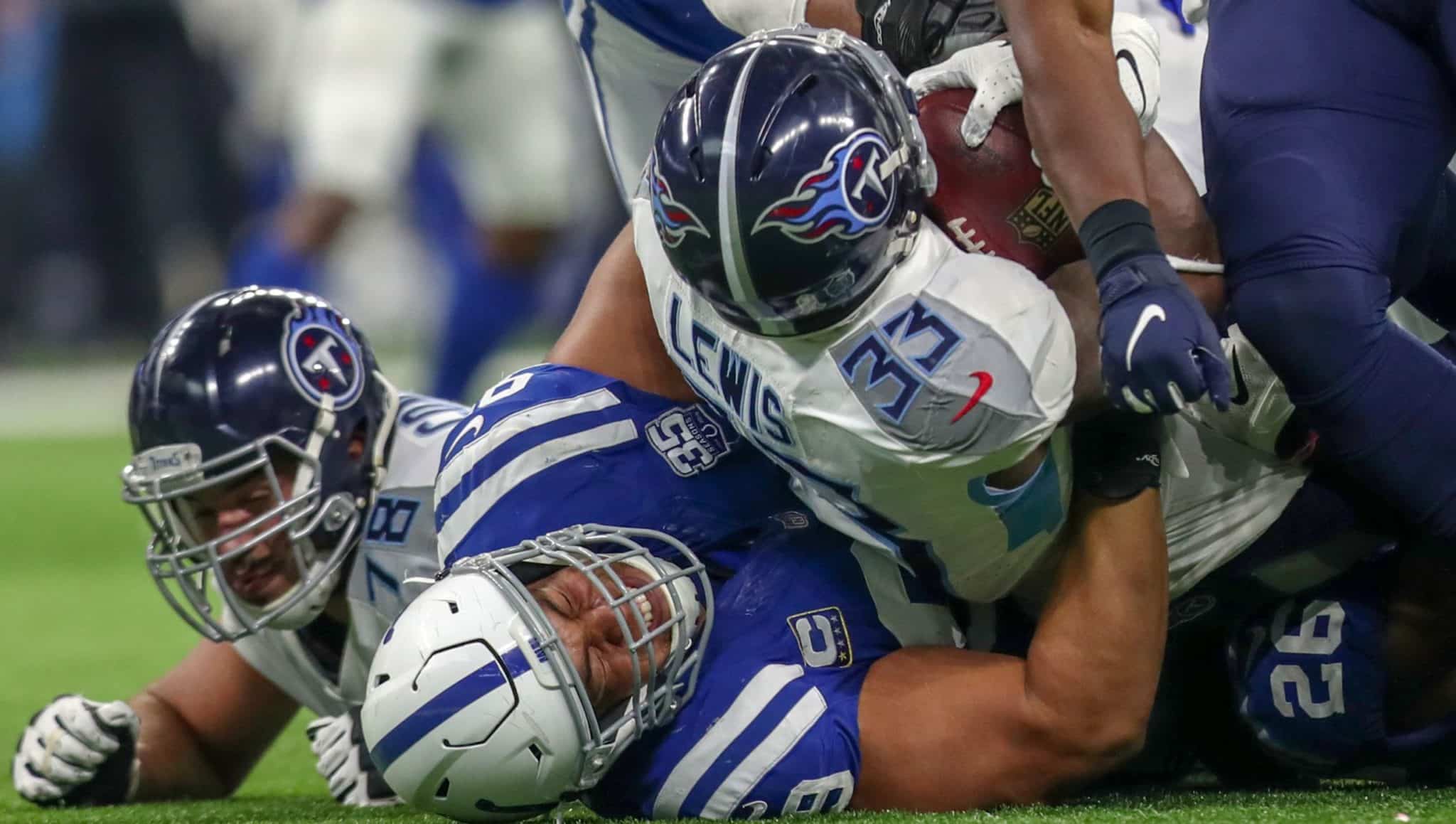