Billions of players across the world now enjoy online gaming. They take part in games that range from an internet version of traditional roulette to live digital bingo.

One of the biggest areas of online gaming today is sports-themed slots. These are variations on the classic slot machine – but are online casino games themed around one particular sport.

There are sports themed slots covering every type of sport. Whether your favourite sport is soccer, rugby, cricket, tennis or hockey you’ll find a slot dedicated to that.

But what are the best sports themed online casino slot games? Here’s our expert selection:

Hockey Hero is obviously inspired by ice hockey. You’ll spot the symbols straight away. Instead of numbers or fruit on the reels, the symbols include ice skates, a puck and even a hockey helmet. Hockey fans will love the design: the reels sit as if among a crowded hockey stadium. The hockey ‘heroes’ are three players that can appear as oversized symbols. They can trigger extra features, like a hold and re-spin play.

One of the greatest and most popular horseracing jockeys of all time, Frankie Dettori has given his name to this brilliant game from Playtech. Fans will know from the name that the game is a celebration of Frankie’s amazing performance at Ascot in 1996.

It was the day that he rode all seven winners on the one British Champions Day. Perhaps that’s why slot players find that Frankie himself is one of the highest paying symbols on the game.

The other symbols include horseracing icons like a horseshoe, a championship trophy and a horseracing track. Look out for plenty of wilds and scatters too.

Extra features in the game include picking areas of the track to collect prizes and a chance to win a multiplier. Find a trophy and you get a chance to watch a video one of Frankie’s famous seven wins.

Most exciting of all is a Free Games Race, where players can pick a horse and race. The prize is up to 35 free spins.

There are plenty of sports betting sites online, but Football Star gives you that soccer thrill via a classic slot game. It’s a great game from Microgaming and features five reels, three rows… and a total of 243 ways to win. Don’t expect neutral generic symbols – everything on the reels is football related. Spot players, the ref and even the pitch. There are 40 wilds too.

Special features include an entire wheel turning wild and a multiplier than can reach up to a ten-times boost.

Do you enjoy Football Star? This is the cricket equivalent and just as much fun. All that happens is that they swap the football symbols for batters, bowlers and fielders.

The cricket ball appears as the scatter and can trigger free spins. Like Football Heroes, look out for a wild reel and an exciting ten-time multiplier too.

With its fun-filled cartoon style, Sure Win is one of the most popular horseracing games in the slot gaming world. Its symbols include the obvious horse, jockey and trophies of course, but add specials like binoculars too. A tipster graphic serves as the scatter. Watch out for a free spin bonus round and a wild symbol that triples any payout.

This cheeky version of the football slot theme has an array of attractive female players plus a range of great extra features. If the Football Bonus icon turns up, you can find cash prizes behind the balls. There’s even a chance to pick your favourite player symbol and fill the entire first reel with her.

Not just a boxing slot game – but one based on one of the best boxing films of all time. You’ll punch your way into a ring full of special features inspired by the great movie.

Video boxing footage pops up and players can win cash prizes for each of Rocky’s wins. Spell out ROCKY across the five reels – and you’ll win five times your bet.

Based on the Wimbledon tournament, this tennis slot game shows a host of great players in action. The trophy itself is the wild symbol, the tennis balls are the scatter symbol.

Look out too for a multiplier of up to five times and a thrilling ‘take a gamble’ feature.

Like rugby? Then you’ll love Rugby Star. The theme is the classic oval-ball game and the slot version is packed with symbols including players in all the different phases of play. The ball itself is the scatter symbol and there’s a hefty multiplier – up to ten times your stake.

With its powerful crowd-sound backdrop and thrilling special features, this is another slot to appeal to all football fans. It even lets you customise your play – by picking your favourite team and national flag. Try the knockout stage – using the free spins feature. Get through all the stages and win an extra prize. Even better is a penalty shoot-out bonus. Can you shoot past the goalie and score?

Sports fans are some of the biggest game players. That’s why there are more and more sports-themes slot games appearing all the time.

Keep checking the new games. The sports slots are getting better and better all the time! 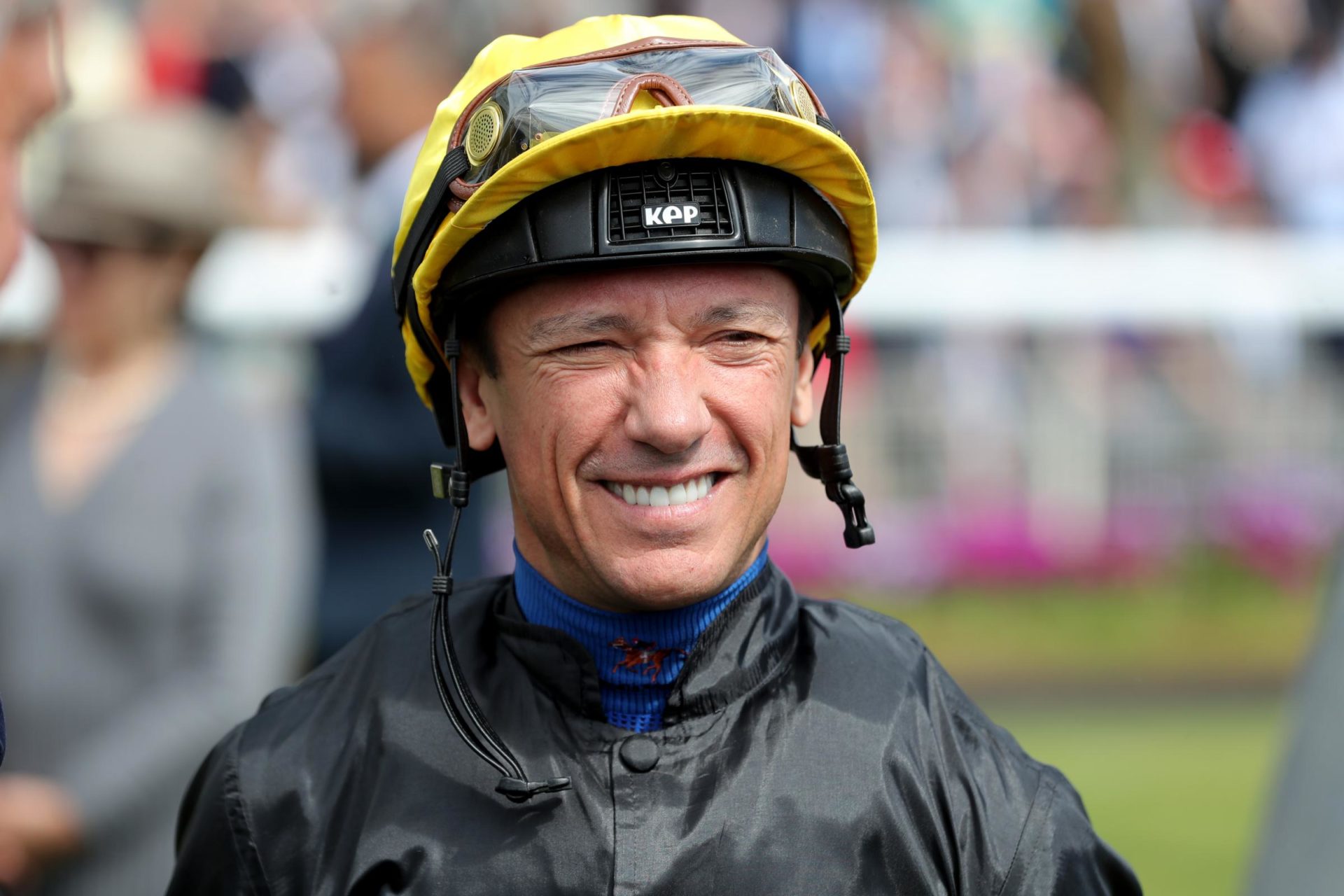