The king of the walk-off KO retired in Adelaide this weekend. Mark Hunt has fought all over the world in PRIDE FC, K-1 and its offshoots, and the UFC in a long and storied career.

We’ll be taking a look at his highlights, in celebration with long time MMA fans and to introduce new comers to how exciting this man was.

Hunto will forever be remembered for his knockout power that earned him plenty of Knockout of the Night bonuses during his UFC tenure. However, he had a lot of unorthodox techniques in his tool belt. Look at how he deftly negates the threat of the up kick from fellow pioneer and legend Wanderlei Silva.

With my favorite Hunto moment out of the way lets move on.

An absolute gem of a fight with both men fighting with reckless abandon at times, a must see for combat sports enthusiasts. It occurred in the K1 ring, Mark Hunt rose to fame with the ability to take a shot as well as land a shot.

Both men traded punches that would floor smaller men until the final bell rang out. Hunt came up short in this fight but made a statement. Even when he losses the finish is often spectacular. His involvement in any bout, kickboxing or MMA, would have fans excited for what action could unfold.

Mark Hunt has fought the biggest names in the sport for over a decade. Heavyweights like JDS, Alstair Overeem, Stipe Miocic, Mirko Cro Cop, Brock Lesnar, Roy Nelson, and Fedor to name but a few.

He came up short in his last fight for the promotion to Justin Willis but he has carved himself out a name in combat sports history.

He made a grand entrance with a band of warriors performing the Haka to lead him to one final fight inside the Octagon.

The fight not go his way but the fans still sent a hero off in style, his opponent stepped aside in a beautiful show of sportsmanship to let Hunt have the floor.

No doubt he deserves an induction into the UFC Hall of Fame. Although his outspokeness about rampant drug abuse in the sport (Brock Lesnar’s failed test after their fight at UFC 200) and his dislike of the boss man (Dana F. White) may have lost him a slot.

That is a story for another day, this time we bid farewell to one of the toughest men to ever grace the sport of MMA.

We will have to wait and see what the future holds for the Super Samoan. 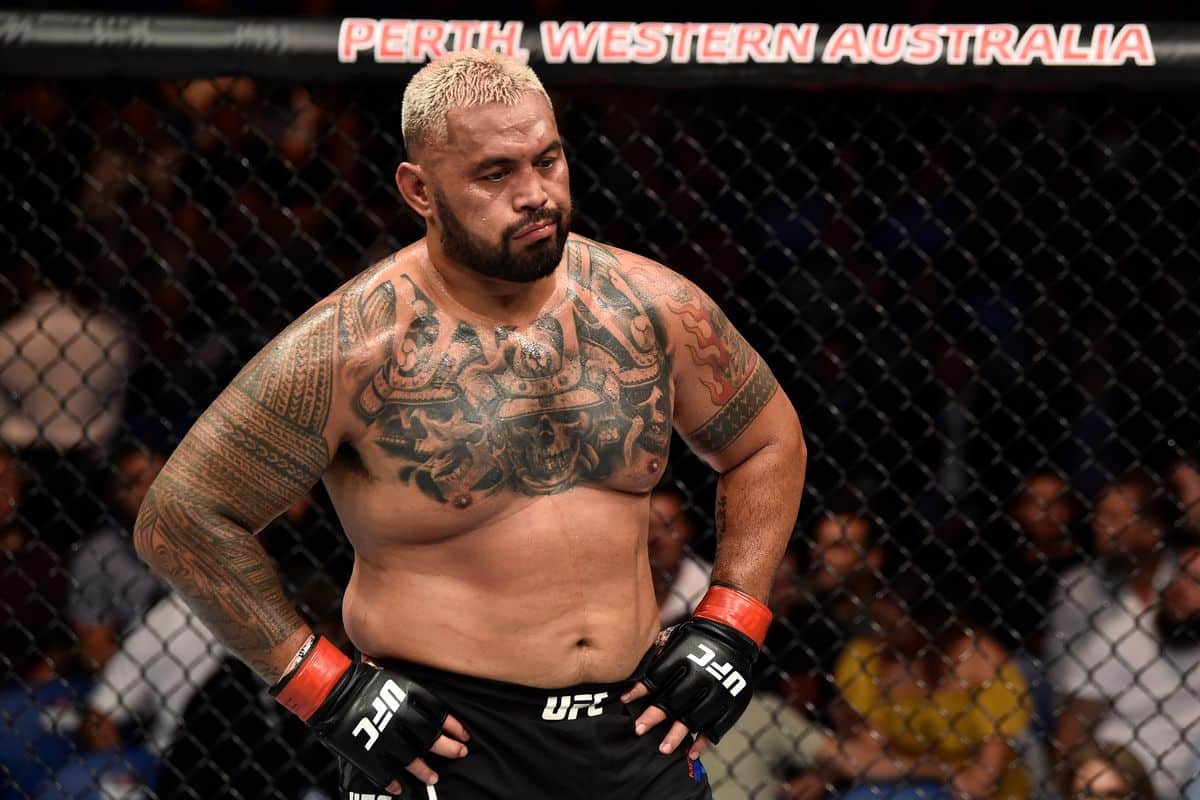