Novak Djokovic is the last man standing at The Nitto ATP Finals. The finals have that out with the old and in with the new feeling as the male season draws to a close this week in Turin.

It seems that Turin is ready to lead the next generation of male superstars this decade after London had been the host at The O2 Academy since 2009.

The major question is whether any of these new kids on the block will be able to wrestle tennis supremacy from Novak Djokovic?

He has been the dominant player of recent years has won 8 out of 10 Grand Slams he’s appeared in since his 2018 Wimbledon victory against Kevin Anderson.

Perhaps the strangest of statistics is that Djokovic has not won the season-ending ATP Finals since defeating Roger Federer in 2015.

All ATP Finals champions have flattered to deceive with dominance after their breakthrough victories. They just haven’t aced it after beating the best of the best from that specific year.

With the exception of multiple Grand Slam winner Murray, who achieved World Number 1 status after defeating Djokovic in 2016 and possibly Medvedev who won his maiden Grand Slam at The US Open in New York this year. Medvedev denied Djokovic the opportunity of a 2021 Grand Slam of winning all 4 slams at Flushing Meadows.

Is now the time for the new generation to seize the moment?

The legends are falling and nothing lasts forever.

Roger Federer is looking increasingly susceptible to regular injuries that seem inevitable as a 40-year-old. Even old father time catches up with the greatest of all time.

Rafael Nadal is also paying the price of the rigours of his intensive never say die mentality with constant niggles with injury.

ALSO READ:  Emma Raducanu and her 333 US Dreams

However, you would never rule out these great gladiators recapturing their rightful crowns at Wimbledon and Roland Garros one last time in 2022. With both missing this year’s ATP Finals suggests that even the greatest of the greatest may have their work cut out. Their superpowers are diminishing.

That leaves the last man standing, Novak Djokovic. He thrives on being the bad guy out of the adulation of Federer and Nadal. He loves silencing the jeers and cheers. How will he cope without his greatest adversaries? With 60 Grand Slam titles between them suggest they all need each other to push each other and to defy each other.

Turin suggests this time may be the time that new age dominance may prevail.

There may just be a new world order away from The Three Musketeers of Federer, Nadal and Djokovic.

But there is still Djokovic and he is still imperious.

He’s guaranteed to be world number 1 at the end of the season. It’s also a record-breaking number 1 as Djokovic has surpassed Pete Sampras as a 7-time end of year world number 1.

Djokovic is aiming for a record joint 6th ATP Finals title in Turin. Next year may provide a record 21st Grand Slam in Australia.

Perhaps Djokovic will need these record-breaking incentives to help him halt the progress of the new world order without his two greatest rivals pushing him.

“Should auld acquaintance be forgotten and never brought to mind, ” could be sung by Djokovic some six weeks early in Turin.

Medvedev and his compatriots will have a say. Perhaps this time their words will last longer and continue to be heard at The Australian Open.

Turin will be the start of an intriguing era and it’s going to be compelling. 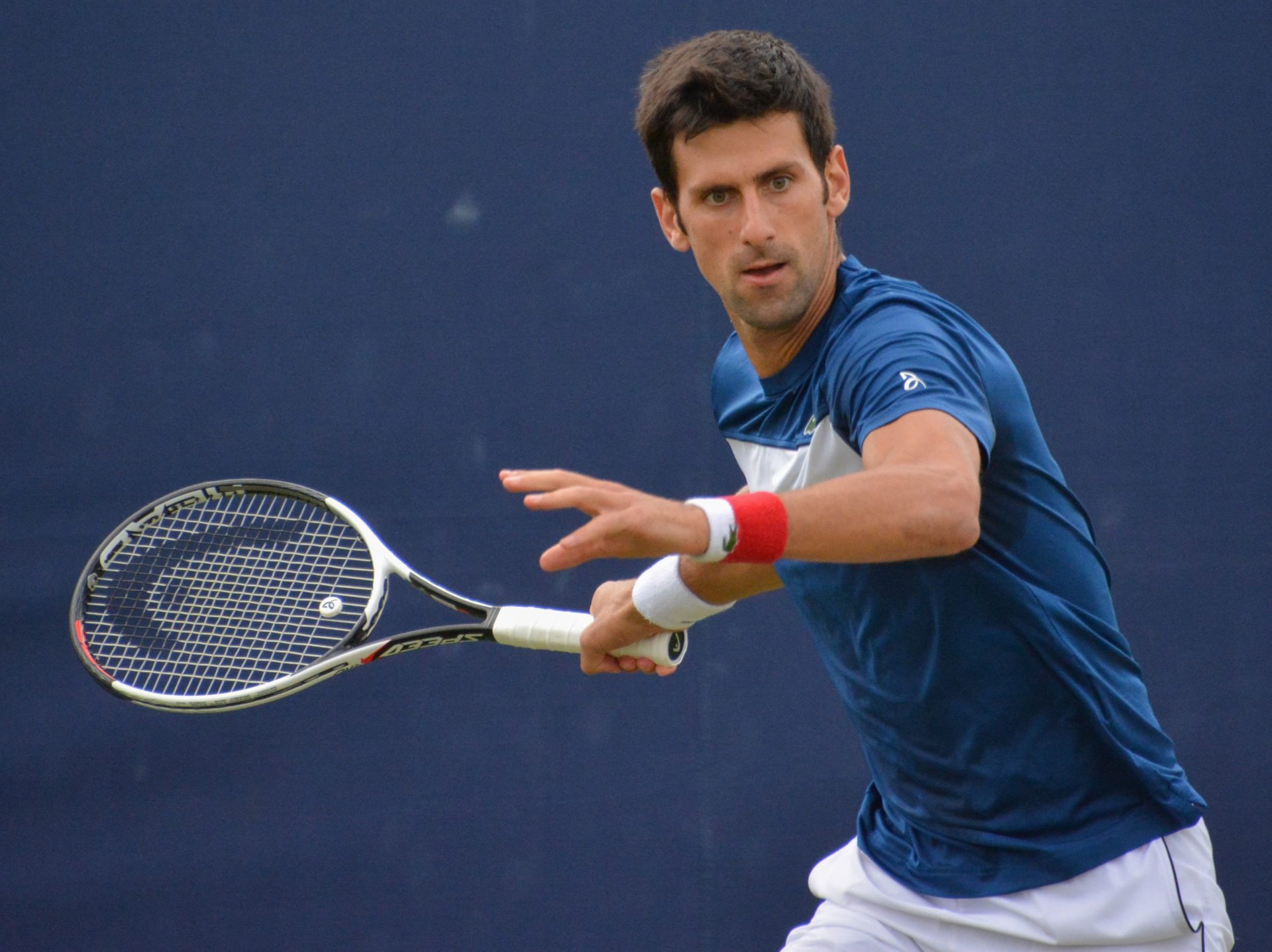