The Washington Wizards are back. They are returning to Capital One Arena for two games before heading back out on the road for three games. They will be looking to end a four-game losing streak.

It’s no secret that there’s frustration among players and that the team is struggling, but they’ll face a team in a similar situation on Friday night against the Thunder, who have struggled to start the season. However, this game is not easy by any means. A team with Russell Westbrook, Paul George and company are always tough outs.

Washington do have one advantage. The Wizards will be heading into this game not having played a game since Tuesday and will have a practice under their belt while OKC will be on the second half of a back-to-back after playing in Charlotte on Thursday.

Wizards: None! Dwight Howard is expected to return tomorrow and Markieff Morris has cleared the concussion protocol. Both are expected to feature tomorrow night.

Dwight Howard will make his debut. He is not the Superman of old but he is still a reliable presence and way better than both Ian Mahimni and Jason Smith. Last season, he averaged 16.6 points, 12.5 rebounds, and 1.6 blocks per game. Washington needs that kind of rebounding and dominance under the rim. Dwight just has to not get a technical and he also has to play his role which means not begging for shots.

Can the Wizards end the losing streak?

I’m not sure. On the one hand, they will have the home crowd behind them and will be facing a team in similar situations. On the other hand, the Thunder are also a contending team with championship aspirations. I believe the Wizards can do it but it is never easy facing a good team in the Western Conference. 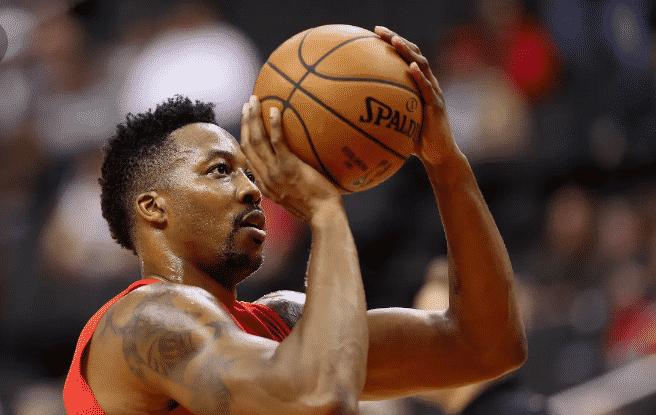