The 2020 World Series is close to being over, and it is a sad time for fans. The 2020 MLB season is 1 or 2 games away from being over after 3 extremely exciting World Series games over the past 3 days.

To come into these 3 days, the series was tied at 1-1. The Dodgers left the set up 3-2. Game 4 was possibly the most exhilarating World Series game of all time. The Dodgers and Rays are going to be wrapping up this series soon.

If the Dodgers win one more game they win the series, their first World Series win since 1988. If the Rays win two of the last three games, they will have their first-ever World Series ring. Let’s take a deep dive.

Game 3 of the 2020 World Series was all Dodgers. With home runs from Justin Turner and Austin Barnes, the Dodgers won game 3 with a score of 6-2. We also got brilliant pitching from Walker Buehler. He went 6.0 innings pitched with 3 hits, 1 run, and 10 strikeouts.

We got two perfect innings from Blake Treinen and Brusdar Graterol. Kenley Jansen came in to finish the game and gave up 1 home run before getting Walker Beuhler the win. Randy Arozarena added to his amazing rookie postseason with a home run, the only homer for the Rays in the game. 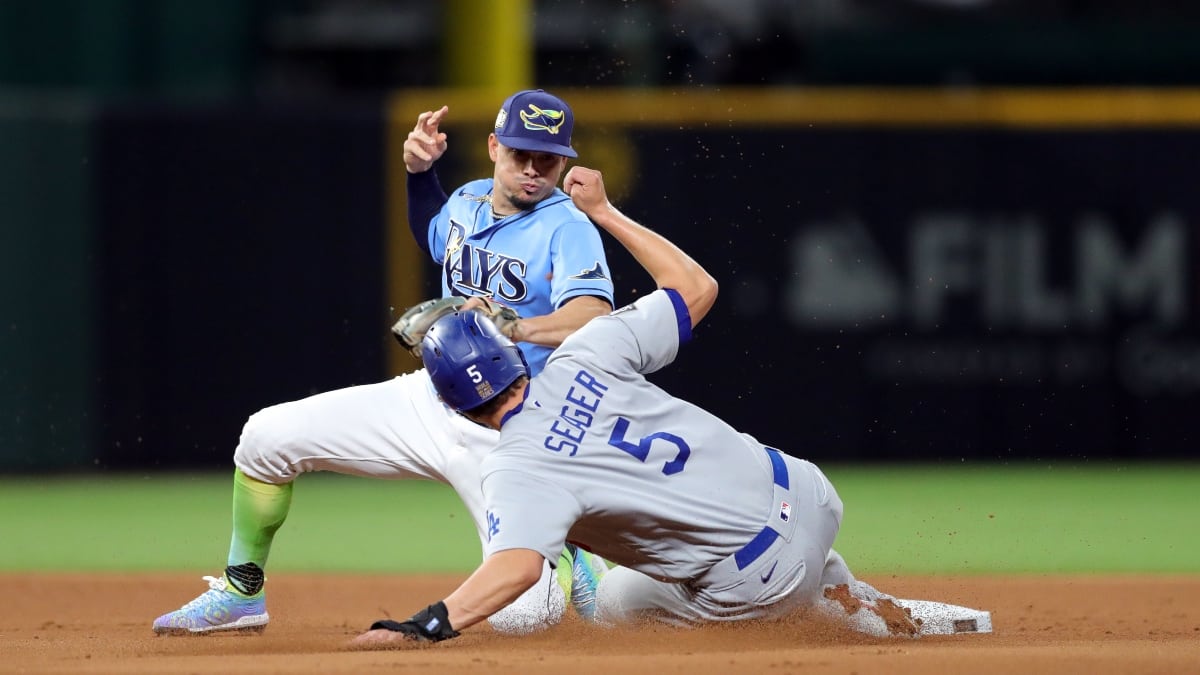 Game 4 was exciting, to say the least. The final score was 8-7 with the Rays getting the walk-off win in extremely dramatic fashion. The score was 7-6 Dodgers going into the bottom of the 9th. The Dodgers were 3 outs away from going up 3-1 in the series.

This did not happen. Even though they were that close, the Rays came back.

In the bottom of the 9th, Kiermaier singled, Arozarena walked and Brett Phillips stepped up to the plate. Brett Phillips hit it to center field but Chris Taylor misplayed the ball. He recovered in time to throw out Randy Arozarena at home to take the series lead.

He threw it to the plate, but it was again mishandled this time by Will Smith at the plate. Arozarena had hesitated but he did score to win the game and tie the series. That put a wrap on an incredible game 4 of the 2020 World Series. 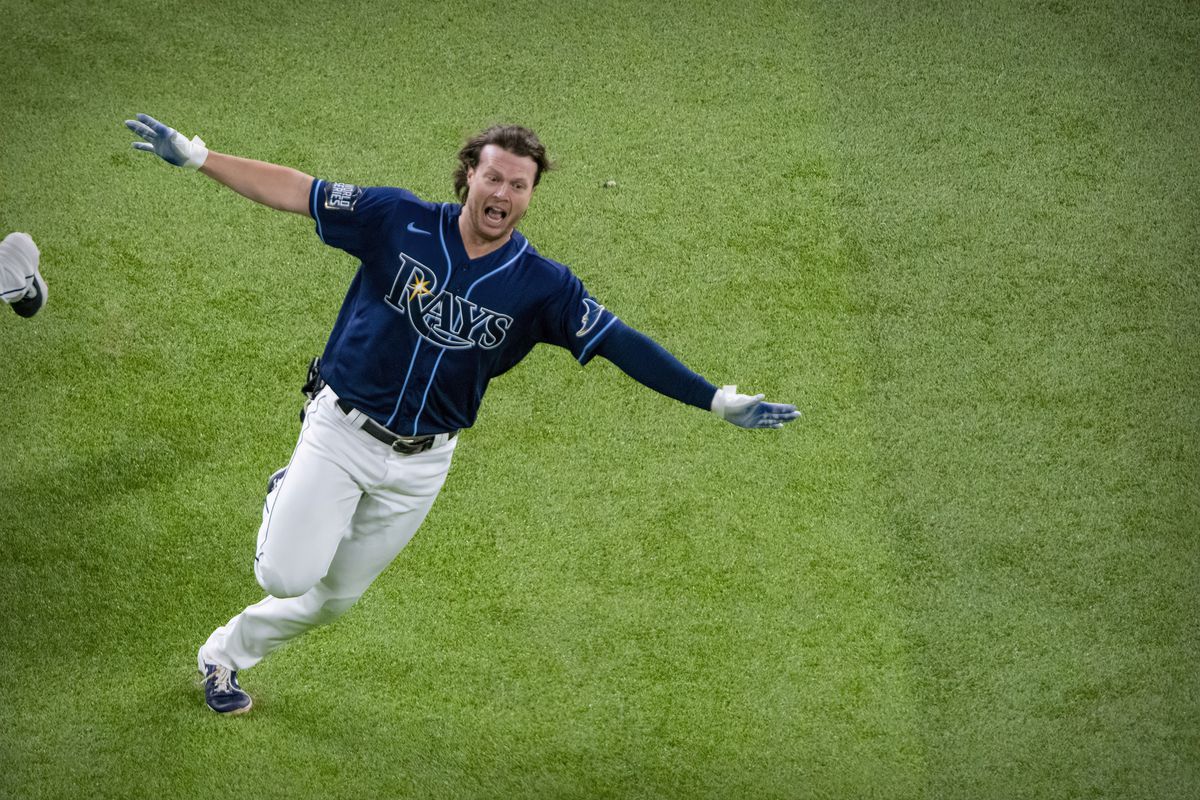 Yandy Diaz had a triple which was the only extra-base hit for the Rays. We saw another good game from Kershaw which earned him his second win of the series. Tyler Glasnow did not have the game we hoped he would. Blake Treinen of the Dodgers earned the save.

All in all, Games 3-5 of the 2020 World Series were exciting. They were packed with runs, close plays at the plate, good pitching, dramatic errors, and more. Everything you could hope for in a series. This is shaping up to be a great series for a ring. Whichever team comes out on top will definitely have earned it.

It’s not hard to figure out why I say this. Seager has eight home runs, 10 walks, and four doubles in 17 games. Randy Arozarena has broken so many records, he might be having the best postseason of all time.

As baseball fans, I think we are all looking forward to the next one-three games. However many we get, we will enjoy and celebrate after. The MLB season is winding down, and no matter who wins it will go down in the record books. 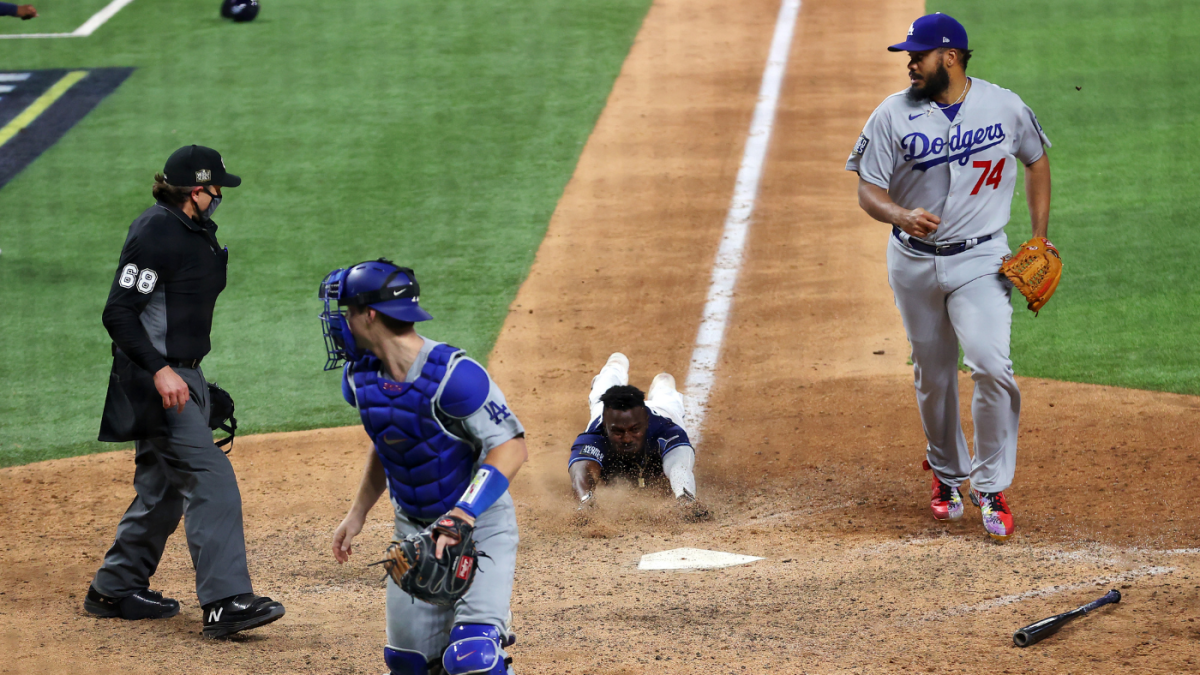