Antonio Conte’s first game in charge of a Tottenham Hotspur devoid of confidence showed his pedigree as one of the best managers in world football at this moment in time.

Despite the buzz around the Tottenham Hotspur Stadium prior to kick-off, a crazy game against a Vitesse side saw Spurs fans get given a perfect demonstration of how their side has performed over the last two years – breathtakingly brilliant one minute to shockingly unstable the next.

Perhaps that in itself shows the influence Conte has already had on this Spurs side, after only a couple of days in charge. Going 3-0 up inside the first 30 minutes before goals from Jacob Rasmussen and Matus Bero got the Dutch visitors back into five minutes before the interval.

You Really Fancied The Crazy Italian

The North-Londoners’ had their backs against the wall at the start of the second half, which was then further compounded after Cristian Romero was shown a second yellow for a foul on Lois Openda, with 30 minutes still left to be played. In truth, the Spurs performance at this stage showed that Conte still has a lot of work to do but for the next 20 minutes, Tottenham did exactly what any of the Italian team’s previously have done.

The Italian knows when he needs to set his team up defensively and did that when Spurs went down to 10-men. Taking off Son Heung-Min, and Lucas Moura for the more defensively minded Tanguy Ndombele and Davinson Sanchez respectively – the Italian tactician was at it again, despite Spurs shipping five goals in their last four games and scoring just one before their UEFA Conference League victory against Vitesse on Thursday night.

Of course, these four games were when Nuno Espirito Santo was still at the helm – who is like the sensible person you go home with, despite the fact that you really fancied that crazy Italian who spent all night dancing and singing to every single song that was being played, but when they needed to be, still left a little on the table.

Slotting into a 4-5-1 formation after starting the game in a 3-4-3, the introduction of Harry Winks and later Giovani Lo Celso for Oliver Skipp and Pierre-Emile Hojbjerg also, saw Spurs look to defend their one-goal cushion – something which was later made easier after Vitesse found themselves down to nine-men when their captain, Danilho was shown a second yellow on the 80-minute mark before their goalkeeper, Markus Schubert was shown a straight red for handling outside of his penalty area after Emerson Royal found himself through on goal after a looping overhead ball.

They rode their luck at times before they got a bit of much-needed good fortune themselves with the sending offs for their Dutch visitors. But that came after Spurs had to rely on their captain and goalkeeper, Hugo Lloris to keep them in it, pulling off two great saves in the second half as his team tried to play the ‘Conte way.’

You can’t deny that Spurs succeeded in that area. Although the performance probably wasn’t the most perfect execution of a Conte-led team you might expect, with the North-London side allowing Vitesse back into the game before half-time, and then making their job even harder going down to 10-men.

The fact that they managed to hold out for a 20-minute period with 10-men and their backs hard against the wall shows the signs of a typically organised Conte side. However, the fact that Spurs were 3-0 up inside the first half-hour and seemingly cruising before they un-surprisingly gave away two poor goals in the space of seven minutes is further evidence of the task that awaits Conte in transforming Spurs into the side he wants them to be. A side that recently, Tottenham isn’t a great example of.

Thursday night’s game demonstrated the best of both worlds – a resolute Conte side and a Tottenham Hotspur team who showed their Italian boss the ‘Tottenham-way’ that has become all too familiar for those who follow Spurs. 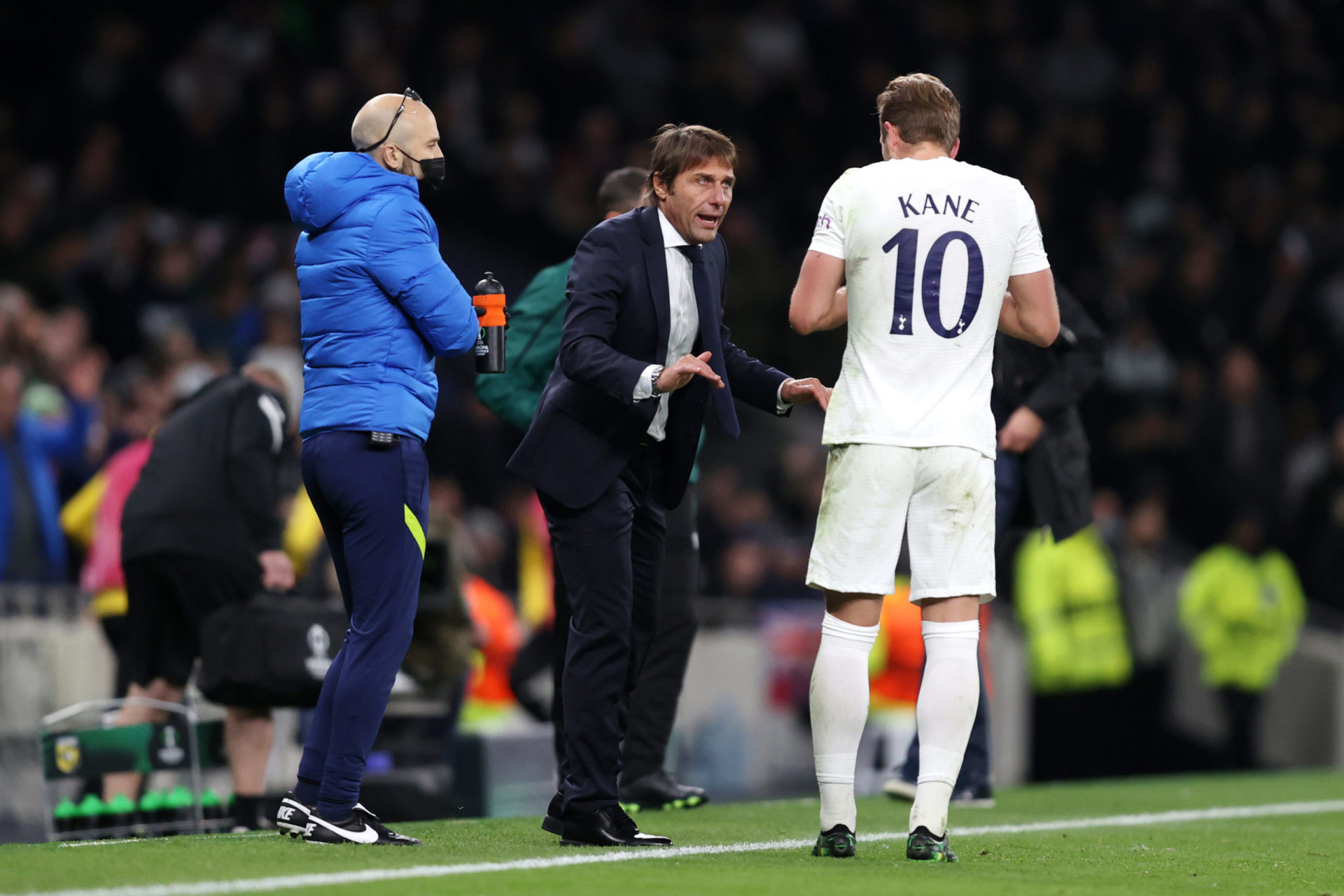