England captain Owen Farrell has tested positive for Covid-19 ahead of the Three Lion’s Autumn Internationals opener against Tonga this Saturday.

Farrell has returned a positive PCR test, seeing him miss Friday’s training session and disrupting the camp’s preparations for the weekend’s fixture.

It is said that one unnamed staff member has also received a positive test, although the rest of the camp have tested negative.

However, Farrell could still play against Tonga, according to the Rugby Football Union, should he return negative tests.

With the captain’s likely absence, Eddie Jones faces a difficult decision since Quins youngster Marcus Smith has been battling a leg injury that kept him out of recent training sessions and subsequently a starting role.

Forward’s coach Richard Cockerill was hesitant to speculate over Farrell’s potential replacement, saying: “If Owen is available, he will play. It is as simple as that.”

Cockerill did confirm that Smith had trained fully for the first time on Friday morning so is likely to step in for the game against Tonga should Farrell return another positive test.

Replacement George Furbank could offer cover at fly-half with Cockerill saying he has played in that position during the training camp.

Leicester Tigers’ 10 George Ford is an emergency option, having been left out of Eddie Jones’ squad in favour of the youthful Smith. Ford has been in excellent form this season, leading the Premiership in points scored but it remains to be seen whether Eddie Jones will hand him a late call-up.

Eddie Jones and England will now wait for further results from their captain and hope that no more disruption is caused as they finalise preparations for their Autumn Internationals opener on Saturday afternoon. 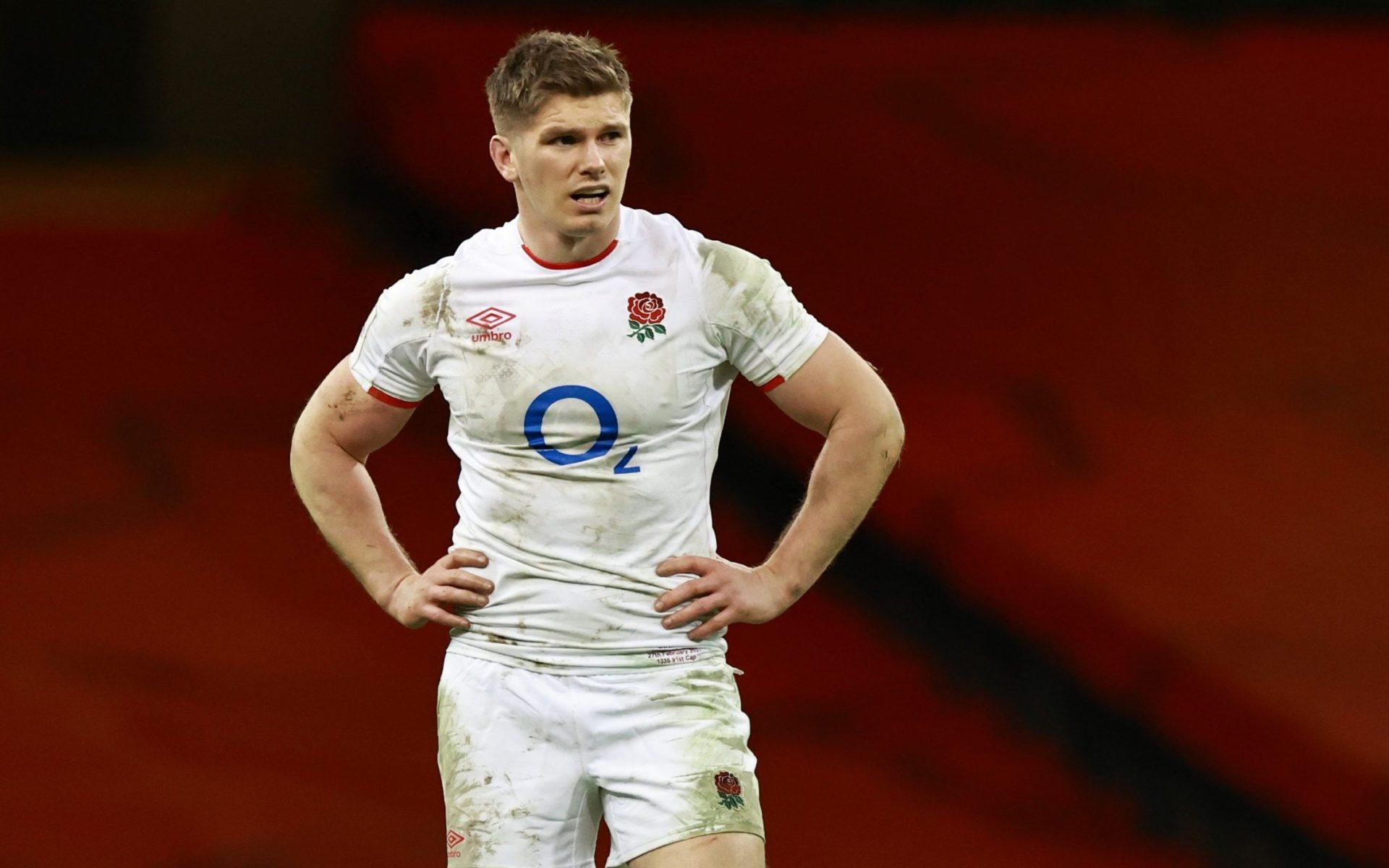