Being a die hard New England Patriots fan, it always killed me to see them lose to Eli Manning’s New York Giants not once, but twice in the Super Bowl.  In one of the bigger upsets in sports history back in 2007, the Giants were able to stave off the 18-0 Patriots in the Super Bowl and prevent a colossal historic event from occurring.  The Pats were a quarter away from being the first team ever to have a final record of 19-0.  Not to mention that the Giants that year had a record of 9-7 and barely made the playoffs.

If that wasn’t bad enough, the Giants would again defeat New England in Super Bowl XLVI back in 2012.  Again the Giants finished with a record of 9-7, while the Pats went into the playoffs with a solid record of 13-3.  However, once again, Tom Brady and company could not pull the trigger in the Super Bowl and as a result, New York would attain another major upset with Eli Manning as their quarterback.

Here in 2016, the idea of the “trilogy” is far from out of the question.  Because of the unusually inconsistent year in the NFL, any team has a shot.  This includes the 6-3 Giants.  Although many questioned whether or not an inexperienced head coach like Ben McAdoo can lead a heavily flawed team, Eli and company have showed promise and fight for the first nine games of the season.

The biggest obstacle for them right now is Dallas, who seems to be unstoppable not only in the NFC East, but in the NFC in general.  If the Cowboys keep their dominance up, then New York will have to settle for that wild card spot.  However, with the abnormally struggling Packers, and the recently unimpressive Falcons, it seems that the biggest competition that McAdoo’s team has to face is either Dallas or Seattle.

New York is also getting hot at the right time, as they have rattled off four straight wins.  Their defense has looked quite impressive, only giving up 20 points once out of those four games.  The offense does need to become more lethal especially now that Odell Beckham will be covered a lot tighter come playoff time.  The running back position has also been mediocre for New York.  Rashad Jennings who is supposed to be the starter, has only had 255 total rushing yards this year.  McAdoo needs to integrate him into the offense better, especially since he has so much promise.

As far as the Patriots, they have arguably been the most consistent and impressive NFL team so far.  Brady came back in week 5 from his suspension, and has thrown for over 1200 yards already in four weeks.  Their rushing game is also very underwhelming much like the Giants though. LaGarette Blount is one of the least versatile running backs that I’ve seen the Pats had.  He gets simple two yard runs that do nothing for the offense.

Another thing that New England must keep an eye on is, Gronkowski’s health.  He needs to be on the field if the Patriots want any chance of winning another Super Bowl.  The defense has always been in question as well.  Trading away Jamie Collins for a couple of picks was questionable but, considering Belichik’s intelligent thought process, and the fact that Collins wanted a ridiculous contract, it may not hurt them.  Giving up 31 points to an unpredictable Seattle offense will not go down well for this team, especially in the playoffs.  It is clear that even the 8-2 Patriots even have flaws themselves.

Despite all of that, I trust that Brady will be locked and loaded and out for blood come January.  He has shown time and time again why he deserves to be considered in the “best of all time”conversation.

Sometimes it’s good if their is really no dominant team in the NFL.  The quality of the games themselves have improved immensely over the past couple of weeks with a blocked extra point that was returned for the win, as well as a couple nail biting games.  If this type of excitement keeps up, I may not give up on this league just yet.  With that in mind, don’t be surprised if Brady meets Eli for a third Super Bowl this February. 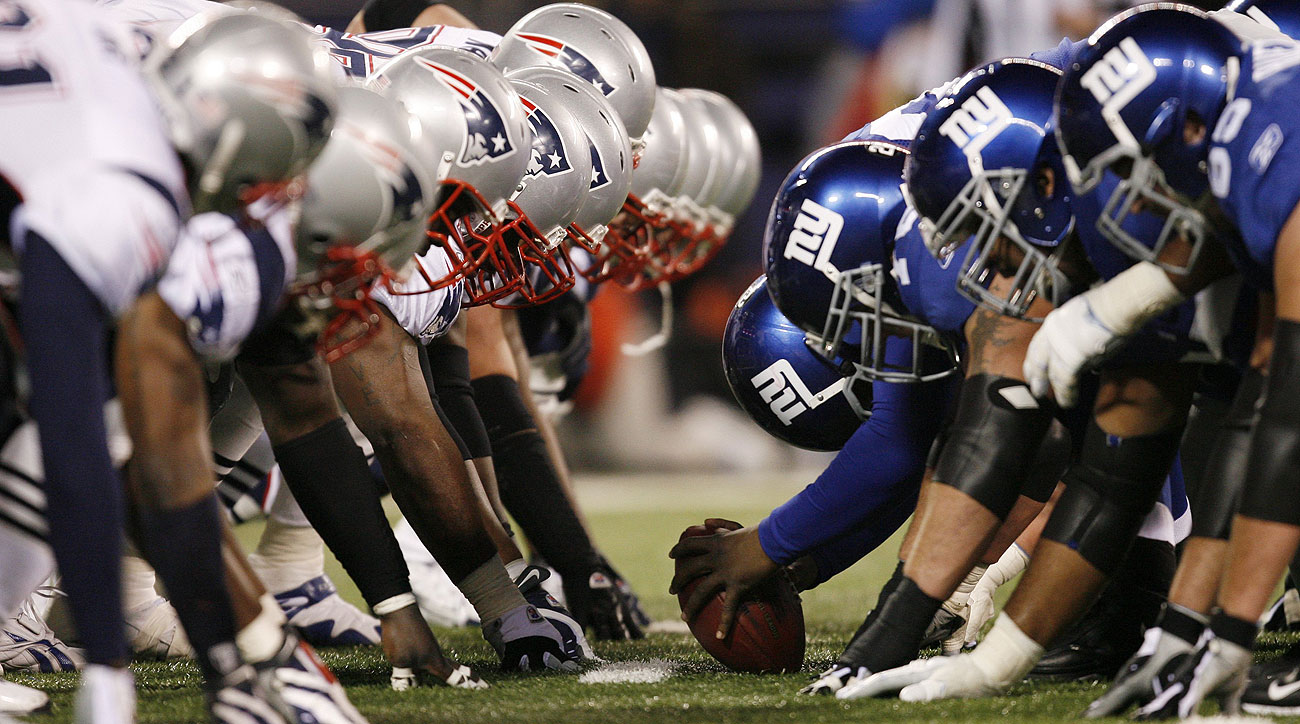