In Abu Dhabi on Sunday it will be lights out for the final time this season and we will be able to witness a final 58 laps of these cars and this title fight. On Sunday’s race there is a big chance to create history, with Lewis Hamilton potentially being able to become the most successful driver in Formula 1 History, and Max Verstappen to win his first Drivers World Championship as well as breaking the podium record.

After Friday’s full day of practice sessions and Saturday’s dramatic qualifying let’s see where everyone stands going into the final lights out.

After Friday’s practice session we were able to see that Mercedes had a significant advantage when it came to Qualifying pace and slightly behind when it came to Race pace. However, with the help of Sergio Perez, Max was able to get a significant tow which edged himself ahead of Hamilton and take his 10th Pole Position this season.

Hamilton came a close second to finish the front row with the young Brit of Lando Norris taking 3rd place. In 4th place finished Perez which will give Red Bull a bigger advantage with the hope of Sergio being able to play a part in helping Max. Bottas has been left for dust as he was only able to put a lap good enough for 6th place but will still be hoping to help out Hamilton during the race tomorrow.

As much as Red Bull do have the advantage in the sense of track position it is potentially brought down with their strategy call.

A late lock up in Q2 for Verstappen deemed his medium tyres to no longer be usable which then forced him to retreat to the soft tyre, teammate Sergio Perez also had to go to the soft’s in a worry that he wouldn’t make it to Q3.

So with both Mercedes drivers on the mediums it provides them a better race tyre as well as more of an option towards strategy as they can now theoretically do a 1 stop, yet Red Bull are now essentially forced to do a 2 stop. Typically in the most recent years in Abu Dhabi the soft tyre has been a tyre that you have always wanted to avoid so its suprising to see that Red Bull have decided to go with this tyre in a Championship this close, I wonder if it will pay off?

What a stunning preformance for Lando Norris! The British International has had a sublime start to the weekend so far and will be looking to challange for some significant points on Sunday’s race.

Lando had said in his post Quali interview that he was actually looking to challange for Pole Position but only ended up in 3rd which he was still very happy about. He also briefly mentioned that he wouldn’t want to get involved in the fight tommorow between Max and Lewis because it’s been very controversial.

We could all imagine Norris pushing very hard tommorow though seeing as he wants to solidify 5th in the drivers standings and overtake Leclerc who is only 4 points ahead of him and with Leclerc starting P7 Lando will fancy his chances in achieving that.

So there is is, what a hectic weekend it has been and how close it has been between the two title rivals. With both drivers starting 1,2 and there being 2 different starting compounds we are in for a treat of a race.

Who do you think will win the Drivers Championship? Let us know down in the comments below! 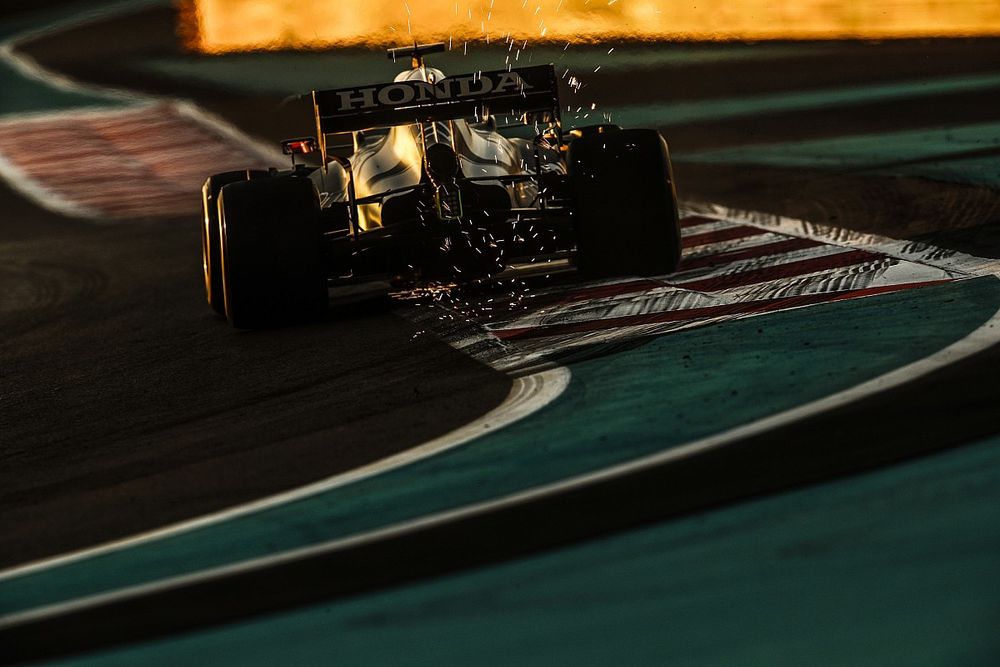