Since Alex Albon has come back into Formula 1 he has had a successful spell at the Williams team.

He scored his first points this season over in the new and improved Australia track, which would start the beginning of his new red hair superstition.

Over at Imola, Alex was so close to getting back to back with Williams but his streak would be ended after finishing P11 and just missing out on the points. This would then be resurrected over at Miami, where Albon scored a P10 finish in the race but was promoted to P9 after Fernando Alonso’s penalty was applied.

Albon had revealed that he had made a bet with the Williams team saying that if he scored more points, then everyone would have to dye their hair red within the team.

“Before the weekend started, we did say that if I scored points this weekend, the whole team were going to dye their hair red,”

“I just went to the engineering room, and they are all starting to backtrack their comments. They were like, ‘oh it was a podium’, and I was like, no it wasn’t.”

I’m sure we would all love to see in a few weeks’ time at the Spanish Grand Prix the whole Williams team walking around the paddock with red hair, let’s see if they stick with their promise! 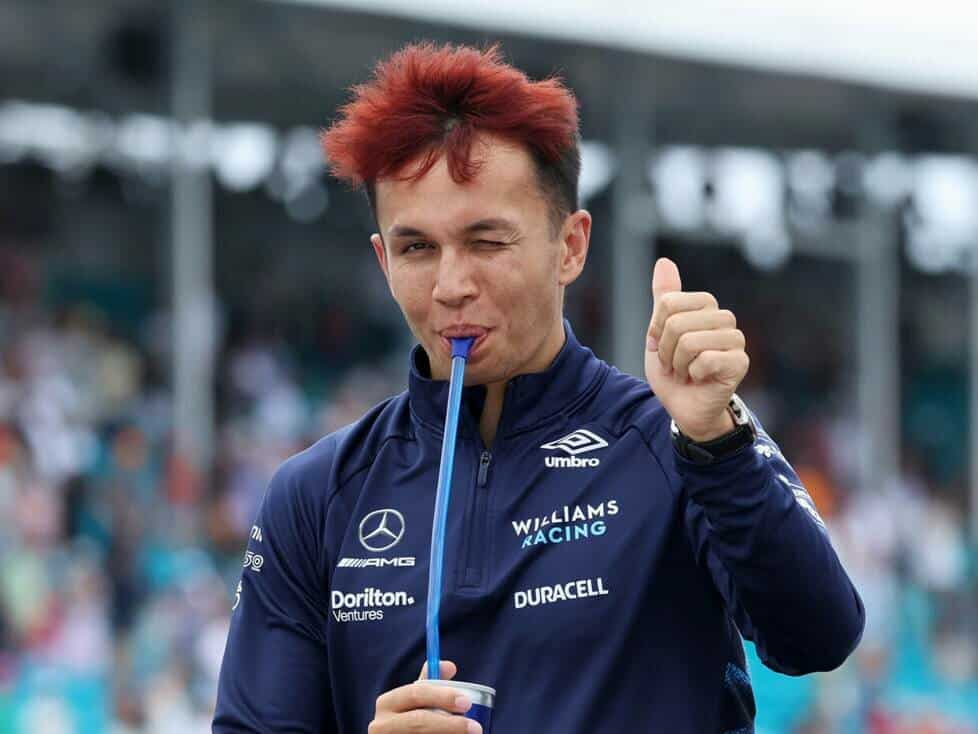