Over the course of the Emilia Romagna Grand Prix weekend, Red Bull managed to score the most amount of points in F1 history in a race week, scoring a stunning 58 points out of a possible 59 which was made possible due to the new sprint race points layout.

With Red Bull scoring this vast amount of points it meant that they had boosted themselves into P2 in the constructors with 113 points, but are still behind Ferrari who have got 124 points.

As well as the constructors battle, the drivers championship is still far from over. Charles Leclerc is sitting in 1st with 86 points, with Max Verstappen behind him in second with 59 points, then a trailing Sergio Perez who is only 5 points behind Verstappen.

Both championships are so close and could fluctuate throughout the season, we may have a replica of what we saw last season between Red Bull and Mercedes, with both the drivers and constructors championships changing multiple times over the course of the season.

During the race we saw Ferrari were put at a position of discomfort throughout the race. They had started off on a bad foot with Charles not being able to retain P2 with Perez being able to steal it. As well as Carlos having the incident with Ricciardo, forcing him to retire yet again from the race.

Later on it had all gone wrong for Ferrari. Max had pulled around a 12 second gap to Leclerc and Perez was keeping him behind fairly easily, despite the gap varying from less than a second to around 2 seconds between the two.

Ferrari towards the end of the race had made the strategic decision to pit for another set of tyres in hope that Leclerc would be able to undercut Perez. This plan had sadly not worked for Ferrari, and simply they were still stuck behind him and should’ve accepted the fact that they were going to finish 3rd place, which would see him still scoring decent points for the team.

However, Ferrari had instructed Leclerc to push which had then led him to spin at the chicane putting him into the wall, leaving him with front wing damage, forcing him to pit.

Ferrari had gotten too greedy with their decision making, they were sitting in a comfortable P3, went for P2 and ended up finishing P6.

Sometimes in Formula 1 you have to take these risks and gamble, however, they don’t always pay off and sometimes end up costing you. This can potentially be explained and caused due to Ferrari’s lack of experience in these positions over the last couple years, sometimes they may not make the best decisions and those will end up having consequences.

ALSO READ:  Will the new Las Vegas GP bring renewed interest to F1 in the US?

Hopefully for Ferrari, they will be able to learn from this mistake and be able to move on and prepare in the future. Potentially these mistakes could end up costing them the chance to win the championship.

We all know from the championship battle that happened last year, every mistake you make could end up costing you and it all adds up at the end of the day.

Feel free to leave your thoughts and comments down below about this championship battle and your opinion on Ferrari’s decision making and how it could affect them in the future! 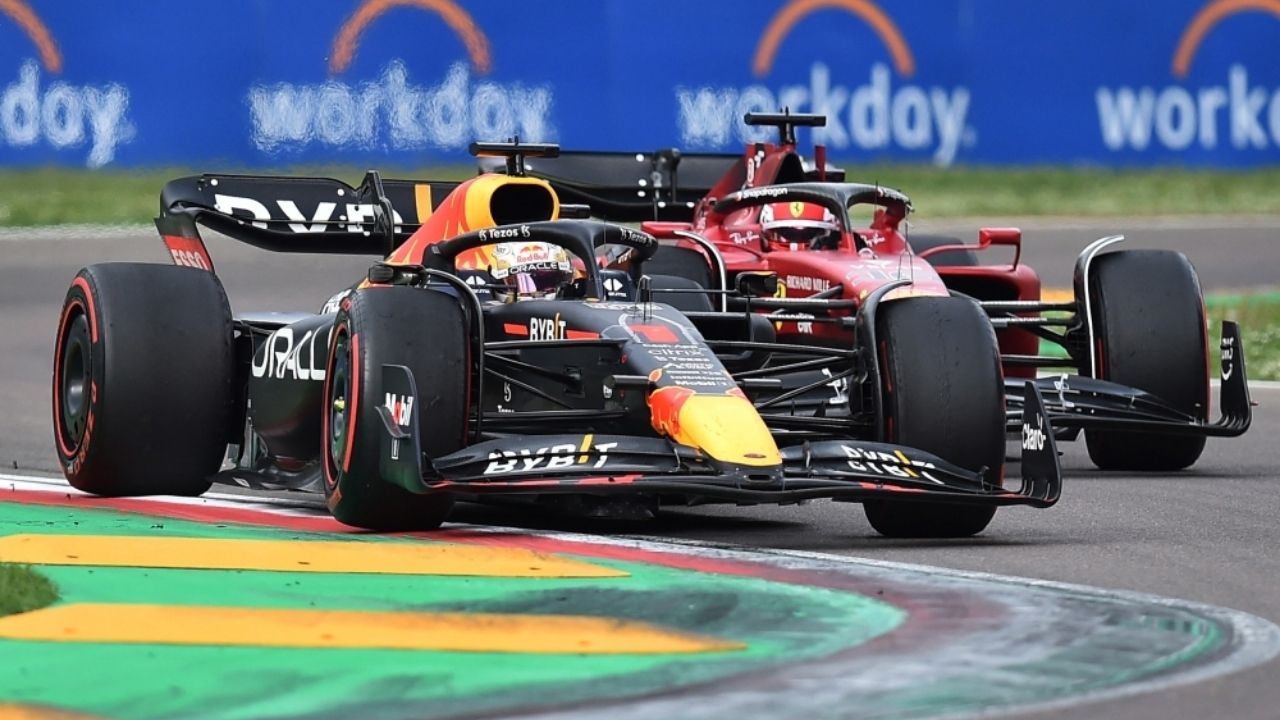