Alexi Pappas, returning to this year’s NYC Marathon, holds the 10,000-meter record for Greece and represented her country at the Rio Olympics. She ran a personal-best 31:36 during the Games.

Before she became a professional, Alexi was part of a group of US Olympic Trials hopefuls who ran the Chicago Marathon in 2014. She set a personal best of 2:34 at the Houston Marathon in 2020. Her current best is less than a minute off the Greek marathon record.

In 2020, she posted a viral video about her battle with depression and how she lost her mother to suicide. She also called for better mental health care for athletes. In addition, she became a role model for young athletes through her social media posts.

Alexis Pappas unique Approach to the Sport most professional athletes don’t step foot at the starting line if they don’t think they can achieve a personal best. This is because too much is at stake for their sponsorships and careers.

Unfortunately, Alexi suffered a hamstring injury before last year’s New York City Marathon. So instead of pulling out, she decided to create a unique solution for the event by using glitter.

Although doctors said that she was recovering well enough to run the marathon, they told her it wasn’t a good idea to go all the way. So, she decided to get a makeup artist to create a giant star on her face. This was a fitting symbol for a track star.

Although she initially joined the elite group, she soon lost track of the women. She eventually caught up with a group of runners and ran with an Italian man named Tommaso. She became a hype woman, and the spectators and race directors loved it.

She made a massive impact on the crowd at every intersection.

Before the Priceless Start, she was supposed to join the elite group, but she was injured less than a year before the event. She was also nervous because she didn’t have the necessary training to run at a fast pace. Her mentor encouraged her to run the marathon, as it was a rare opportunity to have the entire city of New York cheering for her.

ALSO READ:  Slot Machines of the 21st Century. How Have They Transformed?

She will be participating in this year’s NYC marathon alongside other celebrities and runners. Marathons, like other sports, should be enjoyed.

Words to Live By

There are a lot of factors that can affect your race days, such as the weather and runners around you. To ensure that you have the best possible experience, according to Pappas, you should prepare for the event by laying out your clothes and having the nutrition arranged.

According to her, embrace whatever you will use for the event. For instance, she suggests wearing glitter if it will make someone smile. “The races are not about death or life, they are about having fun,” she said.
Her Marathon Prep

Not everyone follows a typical training plan. For instance, she didn’t follow a specific training schedule when she participated in the London Marathon last month. Instead, she trained as a guide for a visually-impaired participant. She described the various neighbourhoods and landmarks she and her companion ran through to share the fun with the other runner.

After recovering in Paris, she took a week off to train in New York. Then, she went on a couple of trails runs in Los Angeles. She used the time to recover from her London experience by using the body and doing some hill work on soft surfaces.

Unwinding at the Belgian casino website, “https://casinohex.be/online-casinos/mastercard/” is another fun activity. 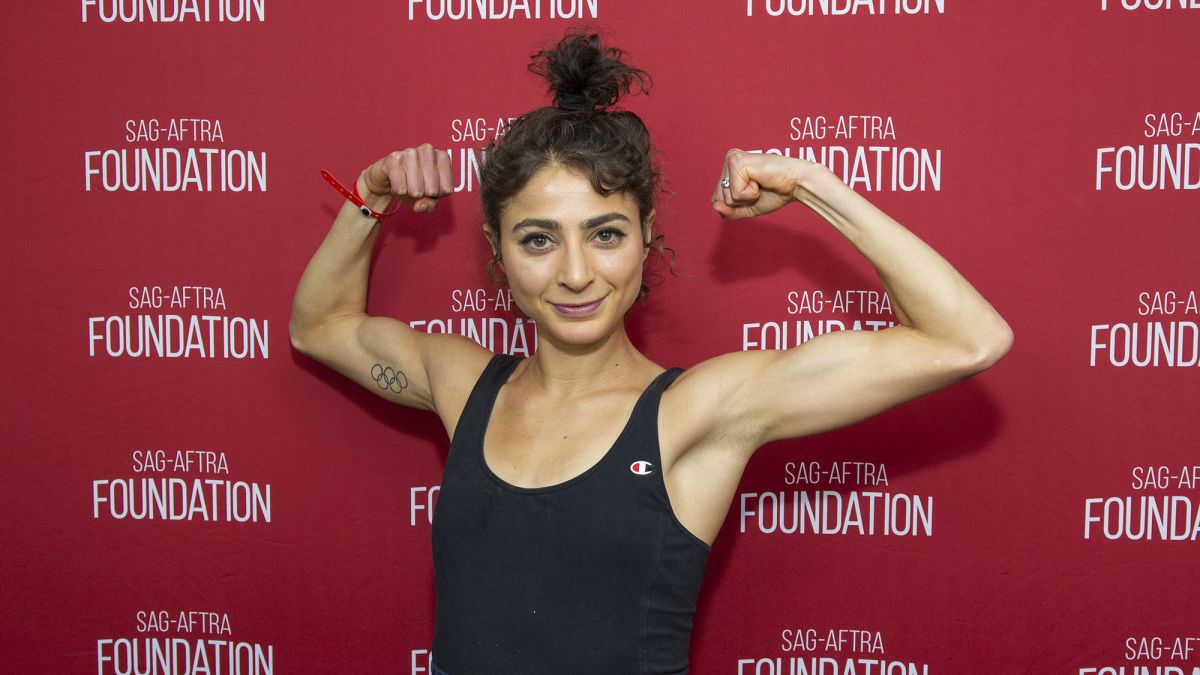