Sunday’s clinical 3-0 victory over Senegal sees England through to yet another quarter-final, where they will be up against the holders who arguably have the best player on the planet right now.

Kylian Mbappe, who has five goals from four games is proving to be an unstoppable force for France in their quest to retain the most prestigious prize in football.

The 23-year-old was also the runner-up to Harry Kane, who scored six goals on The Three Lions’s route to the semi-finals.

If Gareth Southgate’s side is to progress to yet another semi-final of a major tournament, they must find a way to nullify the threat of the French superstar.

The trick with trying to stop someone who has a blistering pace is to match them up with a player of a similar type. Manchester City’s Kyle Walker is excellent with his recovery runs, whenever his team loses the ball.

This is why the Mbappe vs Walker battle, could determine the outcome of the game.

ALSO READ:  2022 World Cup – What Happened In Group A & B
Embed from Getty Images

Another potential danger for England could be the tricky playmaker Antoine Griezmann, who is the ‘glue’ for France, meaning he can set up their attacks and help out with their defence.

This is where England’s central midfield trio of Rice, Henderson, and Bellingham need to be at their absolute best to ensure that France does not provide as much service to Mbappe, particularly when he gets into threatening positions on the pitch. It will also be vital for England to deny Greizmann time and space on the ball, in order to stop those cute passes into Mbappe.

England’s best way of beating the World Champions could potentially be on counter-attacks, they may have lost Raheem Sterling due to personal reasons, but with the likes of Saka, Foden, and Rashford in the team, there is the potential that we can do something special against the world champions.

England’s Captain has been their most influential player over the years. he may have got only one goal in this tournament, but he is crucial for England and their chances of potentially winning this tournament. This is simply because of his all-around game. Not only can he score goals, but he can also help out with the defensive side by stopping attacks, and he can also be the provider for others to score, due to his excellent hold-up play.

England will need all those things to get up the pitch against a resilient French team.

Another thing for Southgate to think about is who will start on the left side of the front three. Foden will with no doubt start on the right of Kane, but will Southgate continue to persist with Bukayo Saka on the left, or will he surprise the French by changing things up and putting the Manchester United forward in?

As the Arsenal winger is in such great form, you would suspect that he won’t make any changes to the team that started against Senegal in the Round of 16, but let us see what plans the Gaffer has up his sleeve.

As you may know, Southgate’s squad of 26 has got a vast array of attacking talent, especially on the bench, but has hardly needed to use all of them.

Connor Gallagher and James Maddison, who has been in outstanding form for Leicester City have barely got a look at this year’s World Cup. With the likelihood of Saturday’s game going into extra time, will Southgate be brave enough to introduce them to give England an extra bit of spark at the latter stages of the game?

Whatever he decides to do with the team, we should be in for a cracker of a contest on Saturday night.

Will this end England’s campaign in Qatar, or can England go one step closer to claiming the greatest prize in football?

To find out, stay tuned to World in Sport. 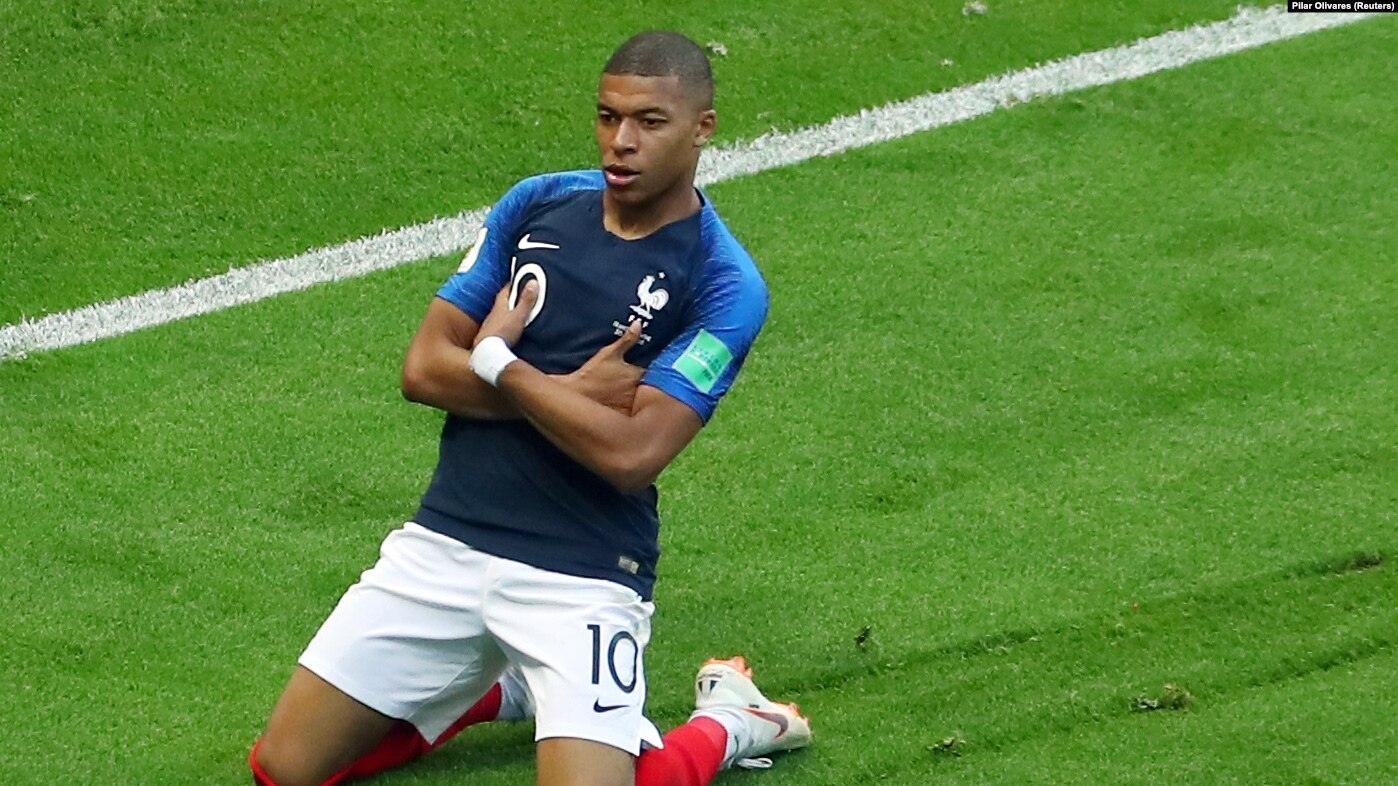